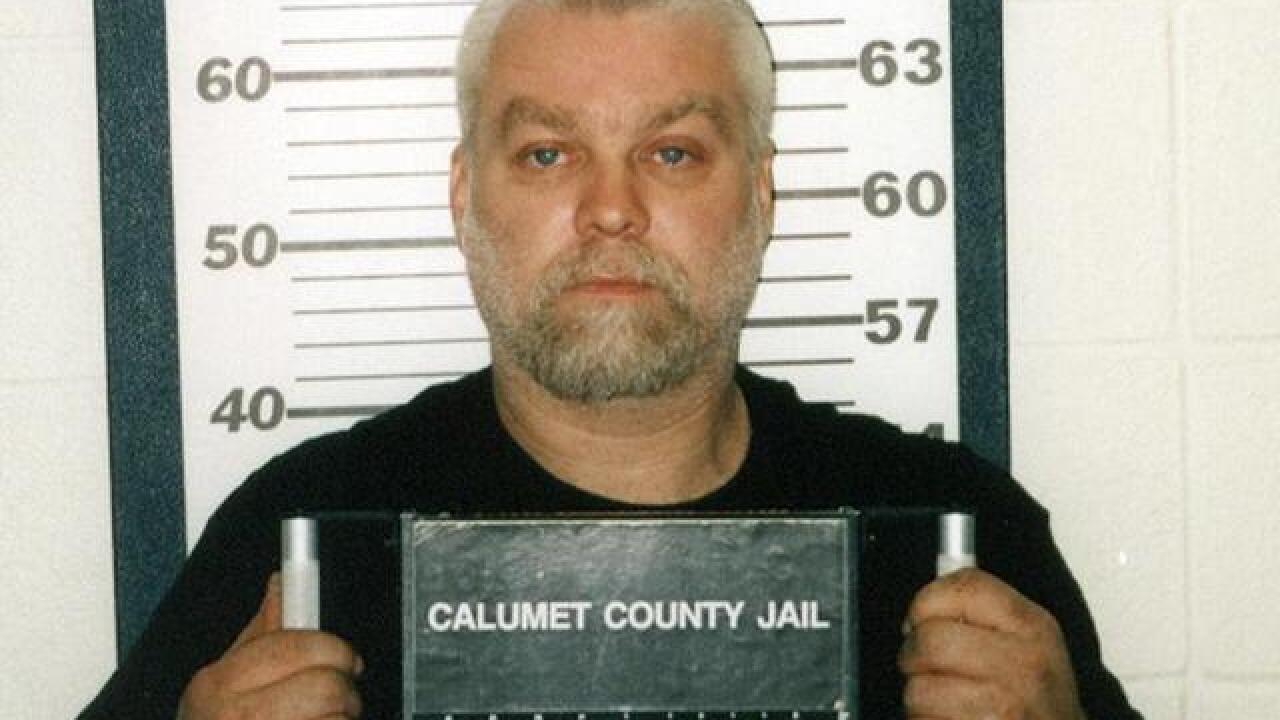 <p>Steven Avery's mugshot. He was booked into the Calumet County Jail on November 9th, 2005.</p>

The complex and shocking story of Wisconsin murderer Steven Avery will be explored in a new ten-part documentary series coming to Netflix Friday, and fans of the true crime genre won't want to miss it.

"Making a Murderer" drops on the streaming service December 18th. Laura Ricciardi and Moira Demos filmed the true story over a ten-year period, and the New York Times review has praised the "immersive, compulsive and unpredictable" documentary.

The story centers around Wisconsin killer Steven Avery, who served 18 years in prison on a rape conviction which DNA analysis later overturned. Avery was exonerated, but in 2005 was charged and convicted of killing photographer Teresa Halbach.

Avery was found guilty in Halbach's death in 2007, and he was sentenced to life in prison without the possibility of parole. A state appeals court denied his appeal to get a new trial in 2011.

“If we had not been there to witness these events we would have trouble believing they actually occurred. Our goal has always been to share that experience with viewers. Our partnership with Netflix has allowed us to tell this story in a way that wouldn’t have been possible anywhere else,” said directors Ricciardi and Demos.

If you're a fan of the true crime genre or quality documentary filmmaking in general - clear your calendar Friday.