How telemarketers could be taking advantage of the partial government shutdown 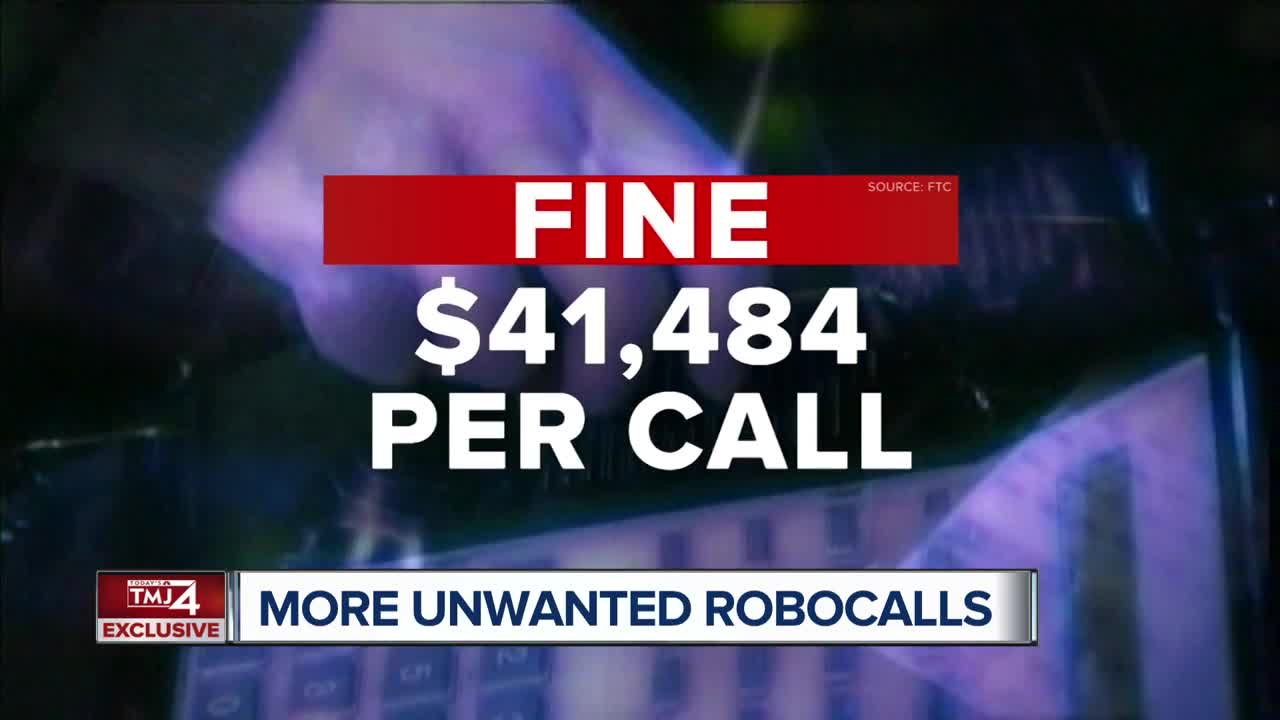 Telemarketers may get an advantage during the government shutdown. 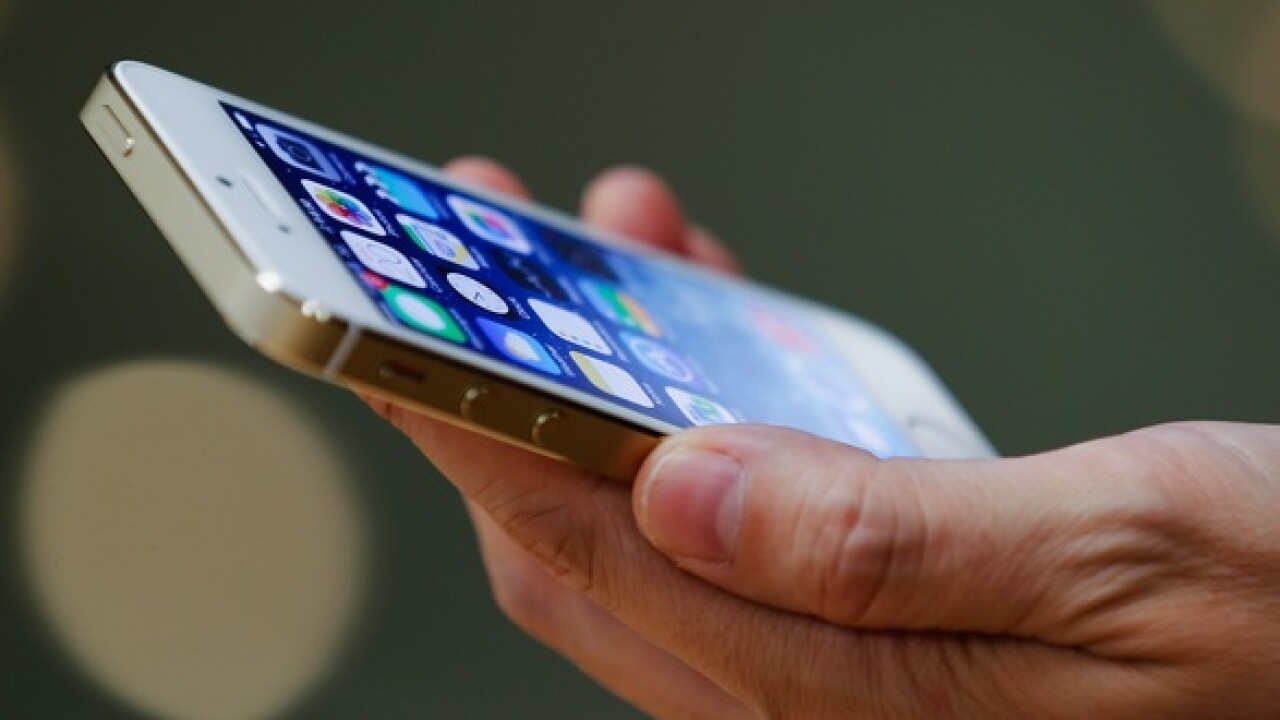 MILWAUKEE — Telemarketers may get an advantage during the government shutdown.

The Federal Trade Commission, which oversees the National Do Not Call Registry, is closed because of the shutdown. Its website says it is "... closed due to the lapse in funding."

Telemarketers who violate the National Do Not Call Registry can be fined more than $41,000 per call.

For now, this is what you hear when you call the FTC help line: "Welcome to the Federal Trade Commission's Consumer Response Center. Due to the government shutdown, we are unable to offer this telephone service at this time. We will resume normal operations when the government is funded."

Before the government shutdown, we found Milwaukee ranked 77th in the top 100 cities bombarded with robocalls. More than 20 million were made in October alone, according to robocall tracking company YouMail. That was up 11 percent from the month before.

Wisconsin relies on the National Do Not Call Registry to protect your number. However, a spokesman with the Wisconsin Department of Agriculture Trade and Consumer Protection says it still is investigating fraud calls and is not affected by the shutdown. You can call them at (800) 422-7128 or fill out a complaint online by clicking here.