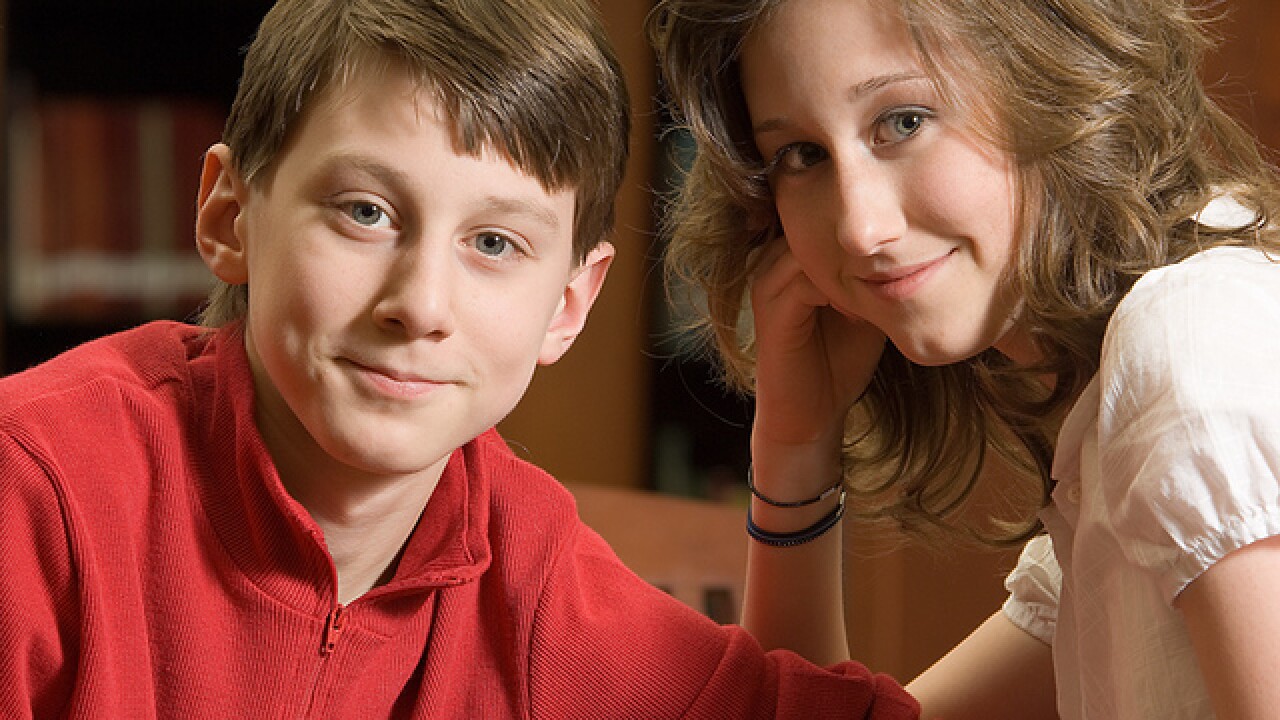 MTV, a longtime an arbiter of what's cool and trending for young people, was poised to announce the new moniker for the post-millennial generation on Wednesday, according to Time.

The generation encompasses kids born after December 2000. The Founders was picked after surveying 1,000 kids in that age bracket.

According to Time, the age group is distinct from millennials because they've only known a black president, their video games are much more technically advanced and they can't remember a time before Instagram and Snapchat.

Research is beginning to show that teenagers today are more pragmatic and independent than their millennial predecessors. They’re more likely to stand out than fit in. They’re digital natives who don’t know a time before being constantly plugged in. And they’re part of the most diverse generation in history, a generation that will soon be as coveted among marketers as millennials.

The new generation is also said to be distinct because of their Generation X parents who "appear to be imparting a realism onto their kids as opposed to a more optimistic, you-can-do-anything parenting style of their Baby Boomer parents."

Other names considered to describe the generation have included Navigators, the Regenerators, the Builders and the Bridge Generation.