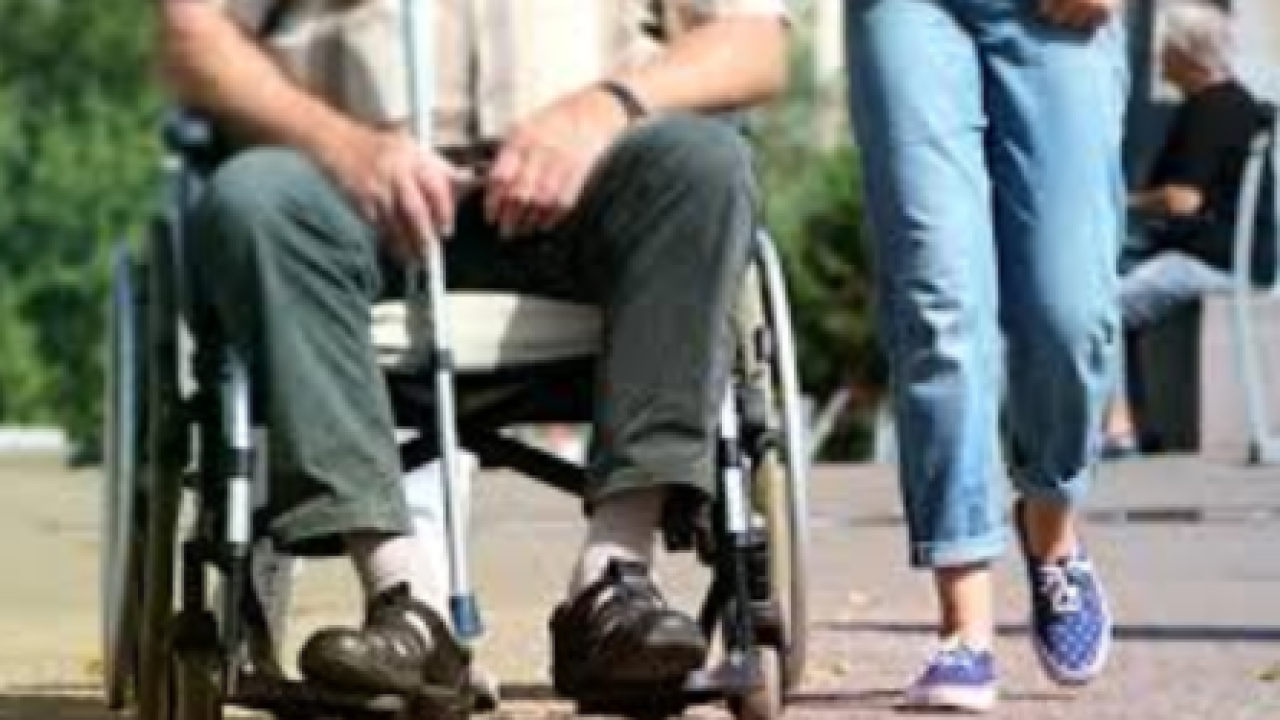 Those are two findings of the annual death report from the Wisconsin Department of Health Services. The latest report released Monday looks at deaths in 2017.

It found that deaths were up 15% compared with a decade ago. But the death rate for people age 65 and older decreased by 10% over 10 years.

The top three causes of death in 2017 were heart disease, cancer and unintentional injury.

Overall, the rate of deaths from cancer and heart disease declined. But deaths from falls were up 3% and poisonings were up 13%.

Poisoning accounts for 30% of all unintentional injuries, second only to falls at 42%.