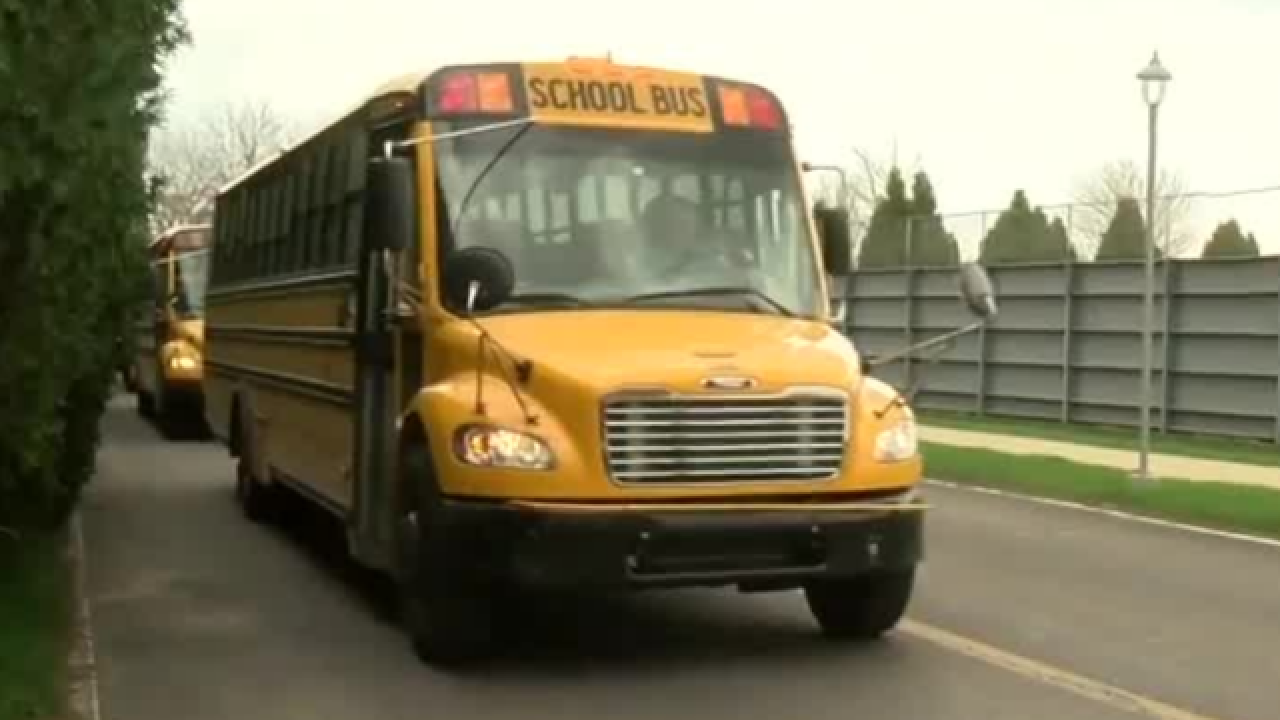 A failed referendum at Delavan-Darien schools has the district cutting 20 percent of its teaching staff.

On Wednesday, the district told TODAY’S TMJ4 it is cutting several other positions district-wide to balance the budget. School Board President Dr. Jeff Scherer said a big mistake has the district also questioning the future of its superintendent.

Parents in the district have expressed frustration after the failed $3.5 million referendum led to unintended consequences.

“Clearly it didn’t state where the money was going,” said parent Jayme Soto.

The district plans to cut 39 teachers, an undetermined number of non-teaching staff and close Darien Elementary at the end of the school year. Soto said she’s had enough.

“My kids will actually be going to Whitewater next year and transferring out of the district because of all this going on,” she said.

“I don’t think he’s making good choices for the students or even the teachers or anybody involved,” she said.

On April 3, the referendum failed by around 500 votes, but those who headed to the polls said they were misinformed of the impact it would have. $3 million from the referendum would have gone toward operational costs, however the information provided to voters made no reference to the number of jobs at stake.

On Monday, Crist pinned the blame on a former employee in the district for poor bookkeeping.

“Some things surfaced after our business manager left in February and went to another district,” Crist said. “Then the replacement business manager that we hired discovered that the cuts were not commensurate with what the budget was.”

Scherer said Crist and the school board weren’t aware the former employee made a $500,000 payment for insurance until weeks after the referendum failed. Sherer said the district couldn’t afford the substantial bill.

“The district administrator ultimately is responsible for what happens in the district,” he said.

The school board met Wednesday night to discuss Crist’s future in the district and additional layoffs to come. Scherer said those cuts extend out of the classroom.

“There will be non-certified aids, secretaries that are not part of the teachers’ union that will be getting their notices,” he said. “We just do not have the money, we just don’t have a choice.”