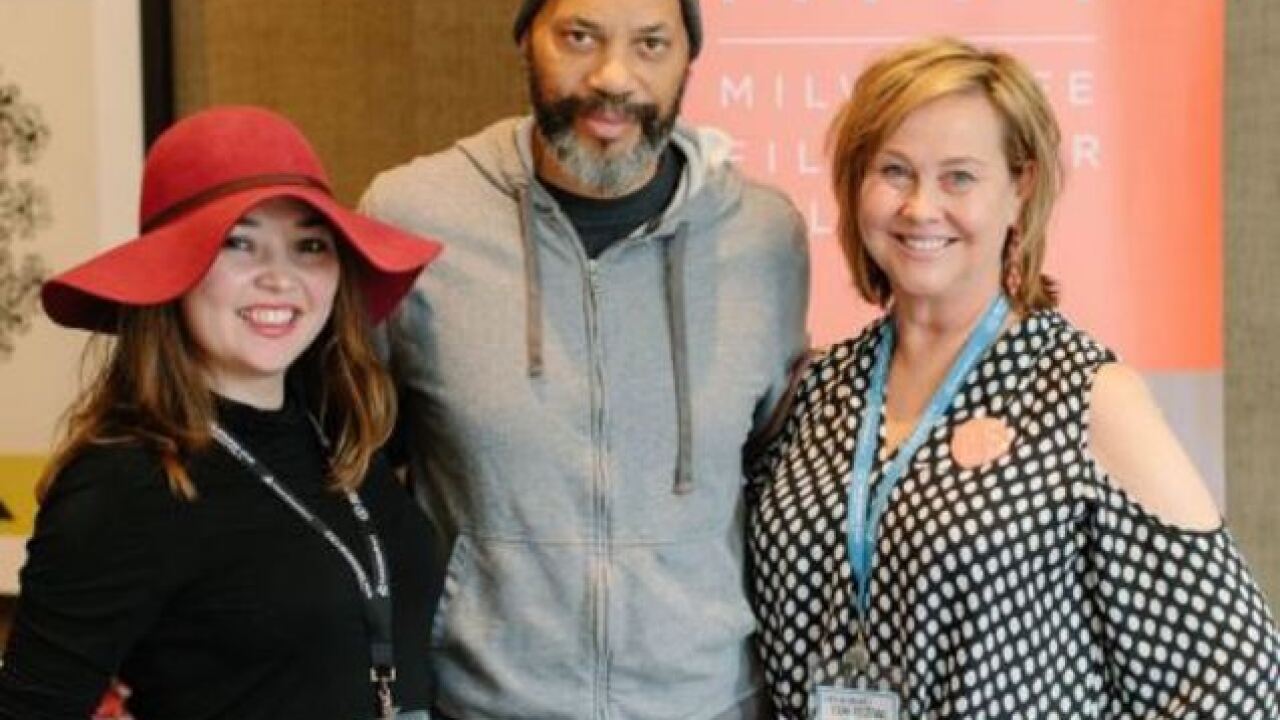 MILWAUKEE -- New study results released from the Milwaukee Filmmaker Alliance shows the film industry is bigger than the beer industry in the Milwaukee-area.

The results revealed millions of dollars generated through labor income, billions in sales and nearly 15,000 film and media jobs -- which five times more than the area's beer manufacturing and distribution industry.

In 2014, the industry contributed more than $1.55 billion in annual sales and $530 million in labor income throughout southeastern Wisconsin; from 2010-2015 the industry experienced a 10% growth rate, double that of the overall Greater Milwaukee economy’s growth.

As the local film and media community generates more jobs and economic activity, greater value can be added to traditional non-media sectors through services such as commercial video, web content creation and social media marketing.

The Motion Picture Association of America (MPAA) reports that 1.9 million workers in all 50 states are part of the film and television industry, contributing $41 billion to over 345,000 businesses annually. Milwaukee is home to less than 1% of these workers.

Key challenges for the area indicated in the study include: limited opportunities for funding and investing in films, the need for more connectivity among professionals and resources in the industry and the need for greater external relationships and exposure.

Milwaukee’s current assets were also recognized -- including strong higher education systems, low cost of living and doing business and the annual Milwaukee Film Festival, which has served the local filmmaking community for nearly a decade.

The initiative commissioned ICF International to conduct the in-depth study, assessing the M7 (Milwaukee, Kenosha, Ozaukee, Racine, Walworth, Washington and Waukesha counties) region's film industry. The data was drawn from federally collected industry and economic data, a survey of over 700 regional industry stakeholders and interviews conducted on-site and by phone.