Pandemic makes it harder to get and stay clean 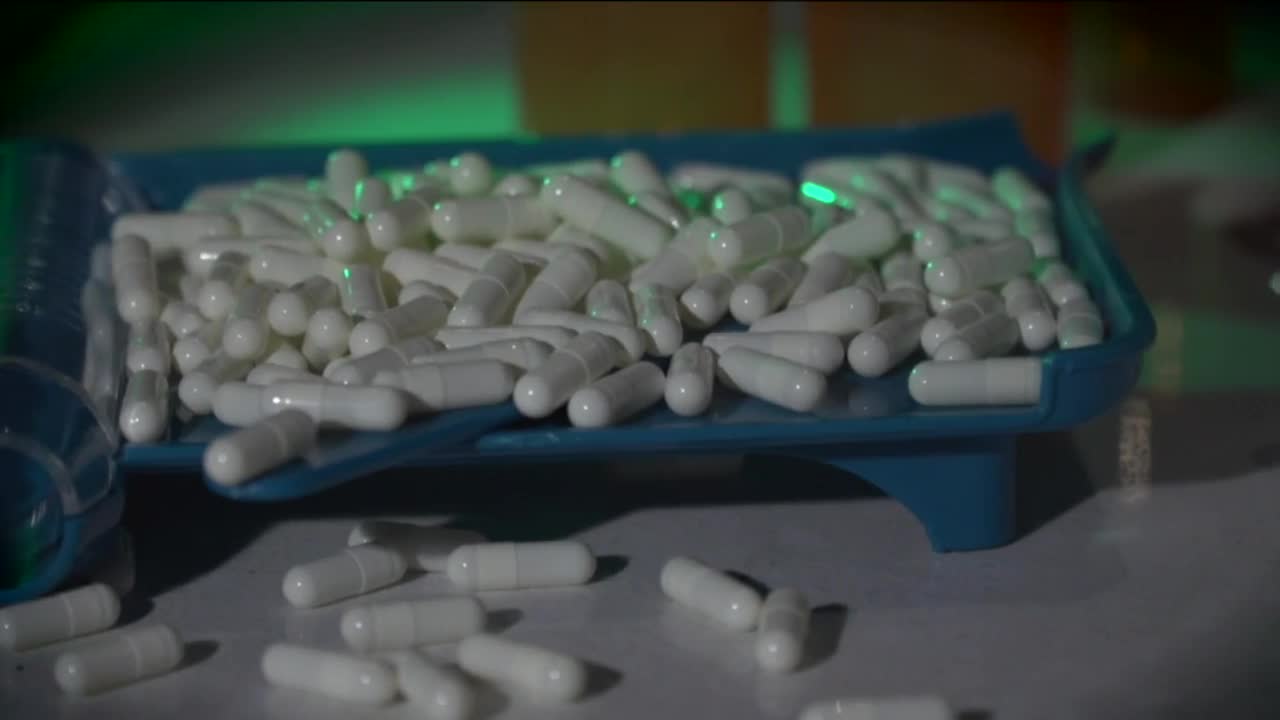 The deadly drug epidemic that's taken a record number of lives year after year is becoming increasingly difficult to fight during the COVID-19 pandemic. 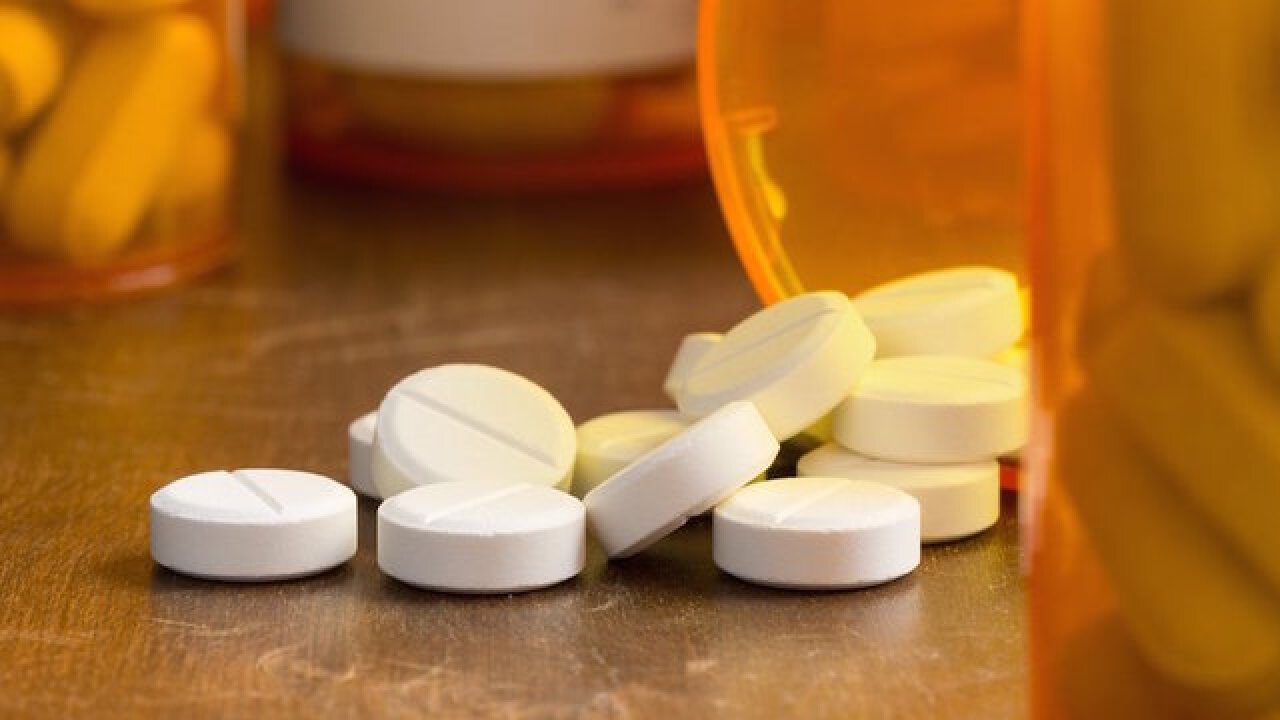 MILWAUKEE — See the full story tonight on Live at 10.

The deadly drug epidemic that's taken a record number of lives year after year is becoming increasingly difficult to fight during the COVID-19 pandemic.

The people fighting it on the street say it's specifically affecting people who have gotten off the drugs and are trying to stay clean.

Marty Calderon with God Touch Milwaukee said putting the drug epidemic inside a COVID-19 world is like a "time bomb."

"We're seeing more frustration in the community because of the less employed, plus the different expectations that are being placed upon us," he said.

More people find themselves alone and in stressful situations, which may lead them back to the drugs they were able to kick.

Getting and staying clean is something that's incredibly difficult to do on your own, and survivor Daniel Parsons said it would be impossible for him.

Parsons has been clean for about two years now. He relies on people like the group he's met through God Touch Milwaukee.

"The key is having community, having people around you," Parsons said. "People who love you and care about you."

Reaching that community becomes increasingly difficult under quarantine. Some people don't make it.

"The potency of being sober and then going again and using the stuff that is out here in the street, it can bring death," Calderon said. "It will bring death. We've seen it."

Sara Schreiber, the forensic technical director of the toxicology lab at the Milwaukee County Medical Examiner's Office, said Milwaukee is on pace for another record year of drug-related deaths.

As of Monday, Aug. 3, there have been 284 drug-related deaths in Milwaukee County. Last year we broke the record with 418 deaths.

"It definitely feels that we're at a higher pace," she said. "Right now the cases have been coming in very quickly."

More people are stuck at home, have lost their jobs, or are afraid of getting the virus while at work.

If they do turn to old ways, many may find a much stronger drug on the street than they remember.

"The very, very vast majority of our cases are polysubstance, meaning that there's more than one drug involved in the death," Schreiber said.

An I-TEAM analysis of Medical Examiner records found that in 75 percent of drug deaths, the substance was cut with something else, many times fentanyl.

It's a trend that's on the rise. Last year 72 percent of deaths involved two or more substances.

Meanwhile, the drug epidemic is catching up to the pandemic. The ME confirmed 387 deaths related to COVID-19 as of Monday, compared
to 284 drug deaths.

Unlike COVID-19, drug deaths are entirely preventable. Calderon says more people are reaching out to him for help than ever before, which he points out is a good thing.

"We need to act out and be the light in the community to where people are calling us and asking us for help in this crisis time right now," he said.

Calderon adds pandemic or not, there will always be people to help.

But it's up to those who need it to take the extra steps to seek it.

We've compiled a list of resources available for help: