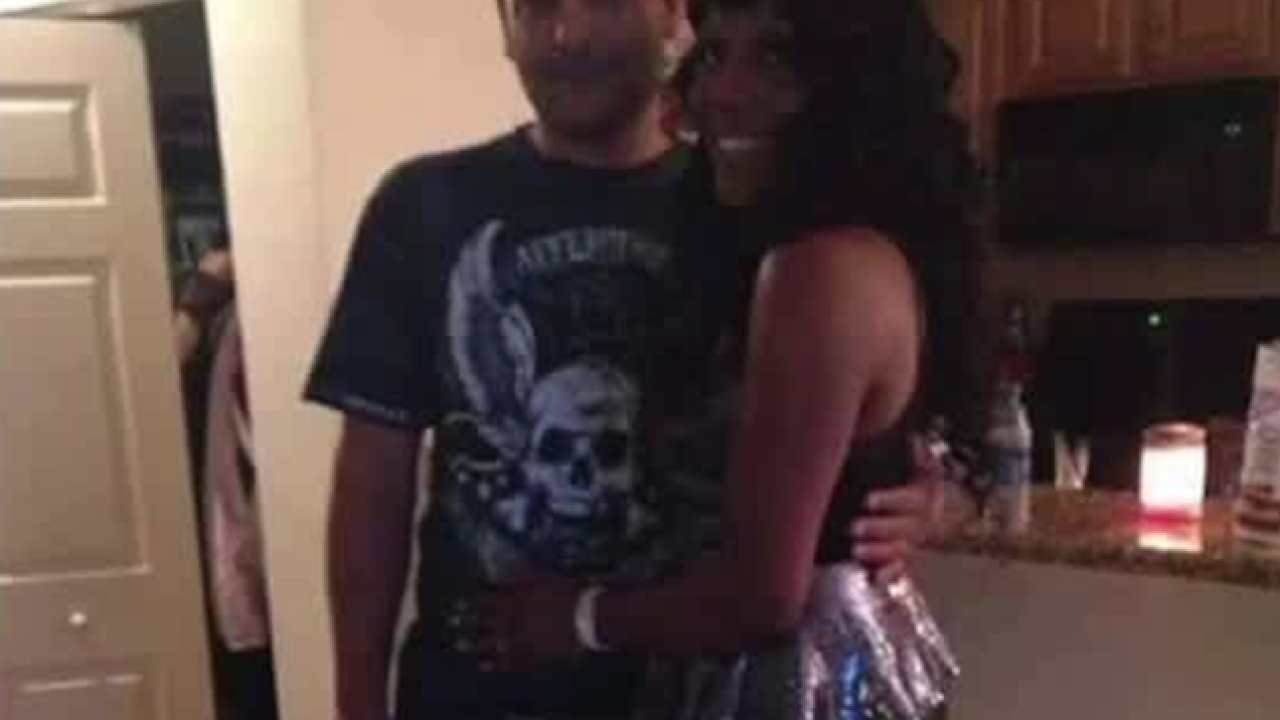 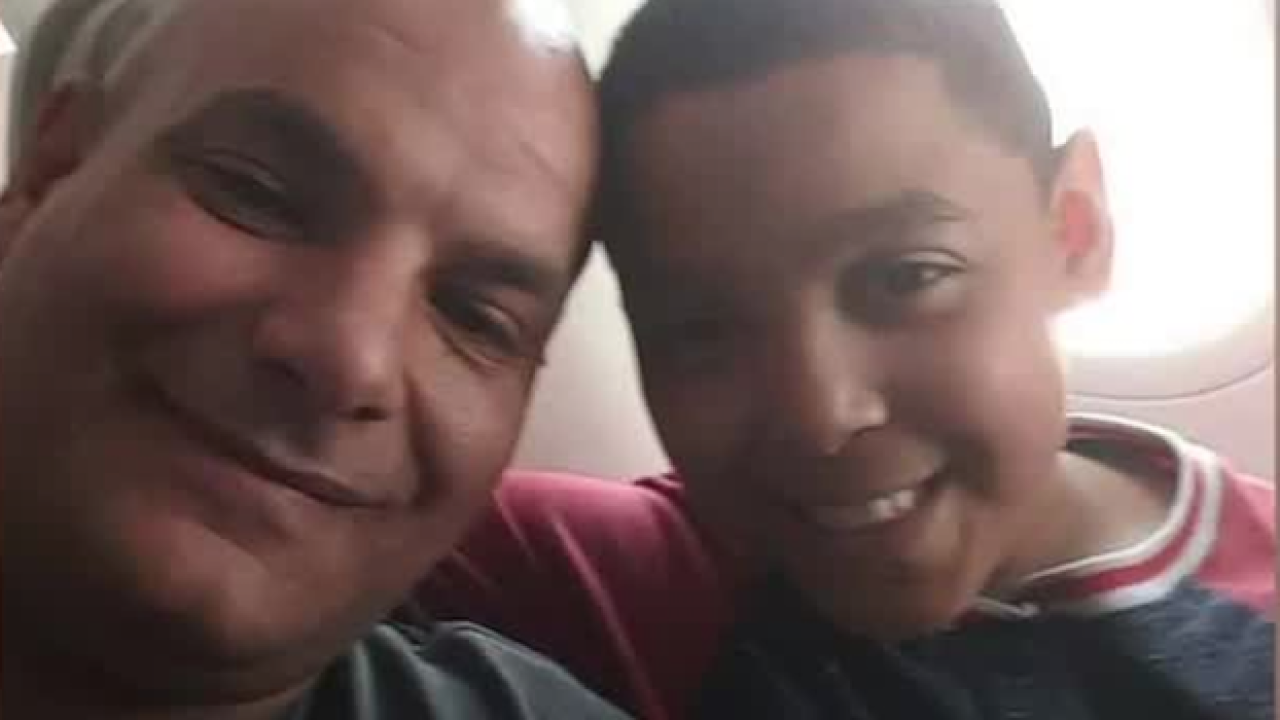 MILWAUKEE, WI -- A Milwaukee family is mourning after a store clerk was killed on the city’s west side Sunday in an apparent robbery.

Ala Mahmoud, 40, was shot and killed at around 9:40 a.m. at the convenience store where he worked on 38th and North. According to the victim’s wife, Katherine, he was shot in the head.

His love for people is often why those who visited the store say he made them feel like family.

“It’s crazy they killed him, because the people you least expect get killed," one of the victim’s friends told TODAY’S TMJ4.

Katherine is now forced to live without her husband of 21 years, and their two children will have to face life without a father. But even in the midst of her grief, she’s determined to find the shooter and put him behind bars.

The family tells TODAY’S TMJ4 that they're offering a $50,000 reward to anyone who has information that might lead to an arrest.