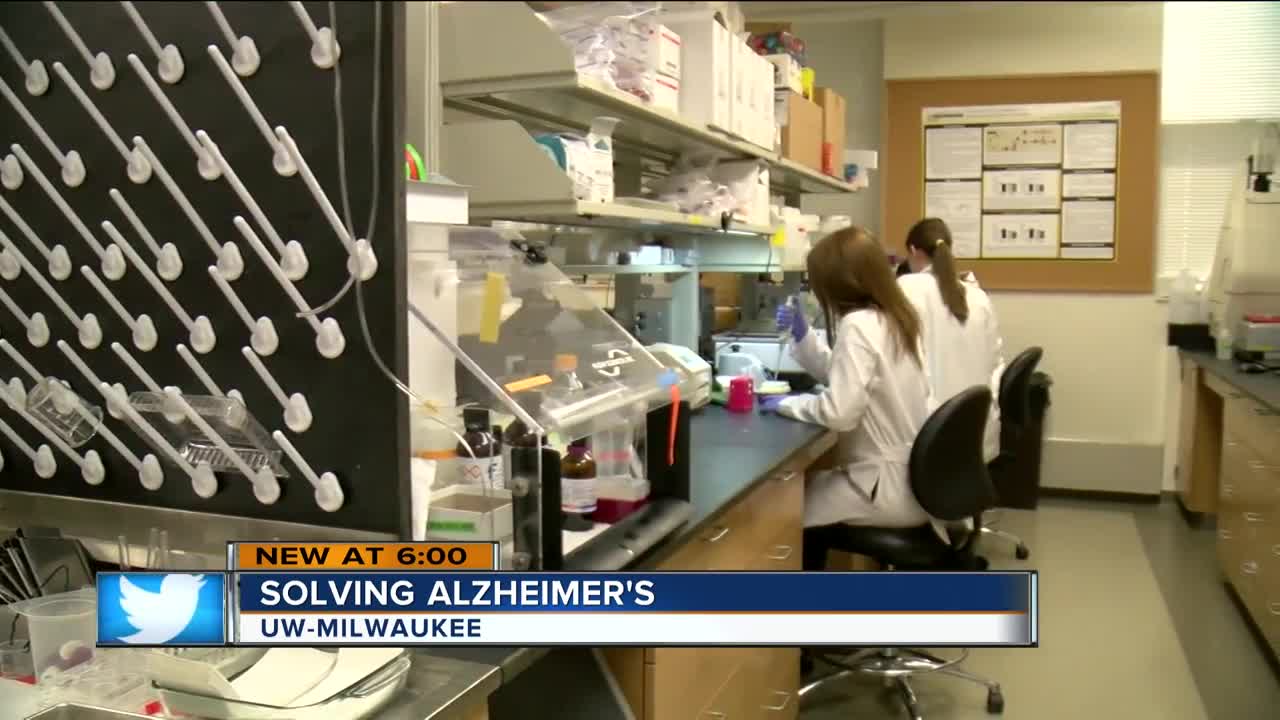 University of Wisconsin-Milwaukee researchers are studying Alzheimer's treatments in women. 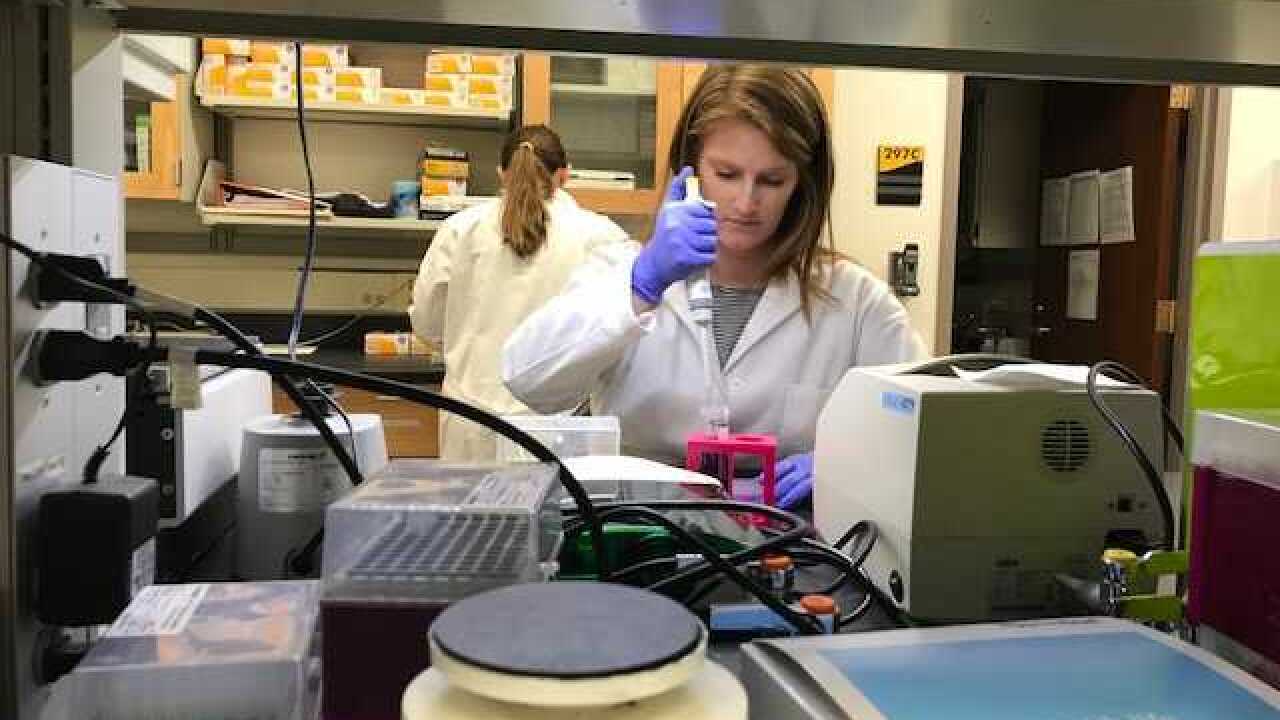 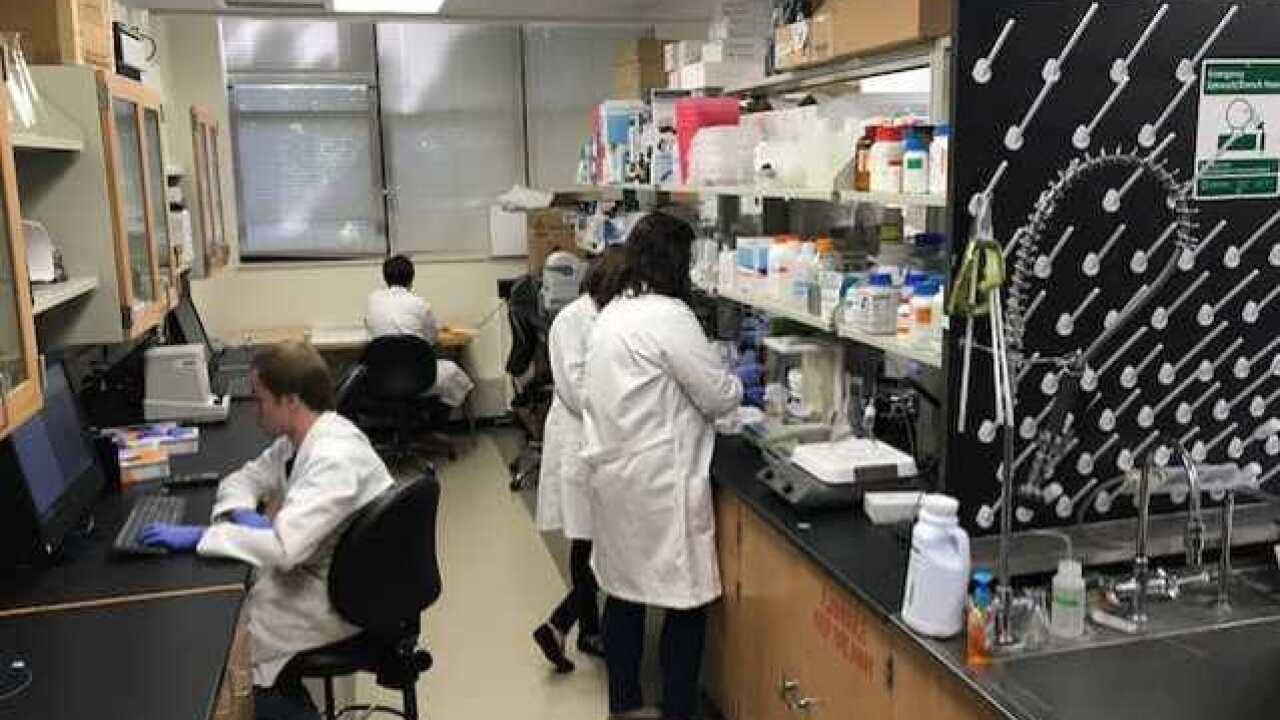 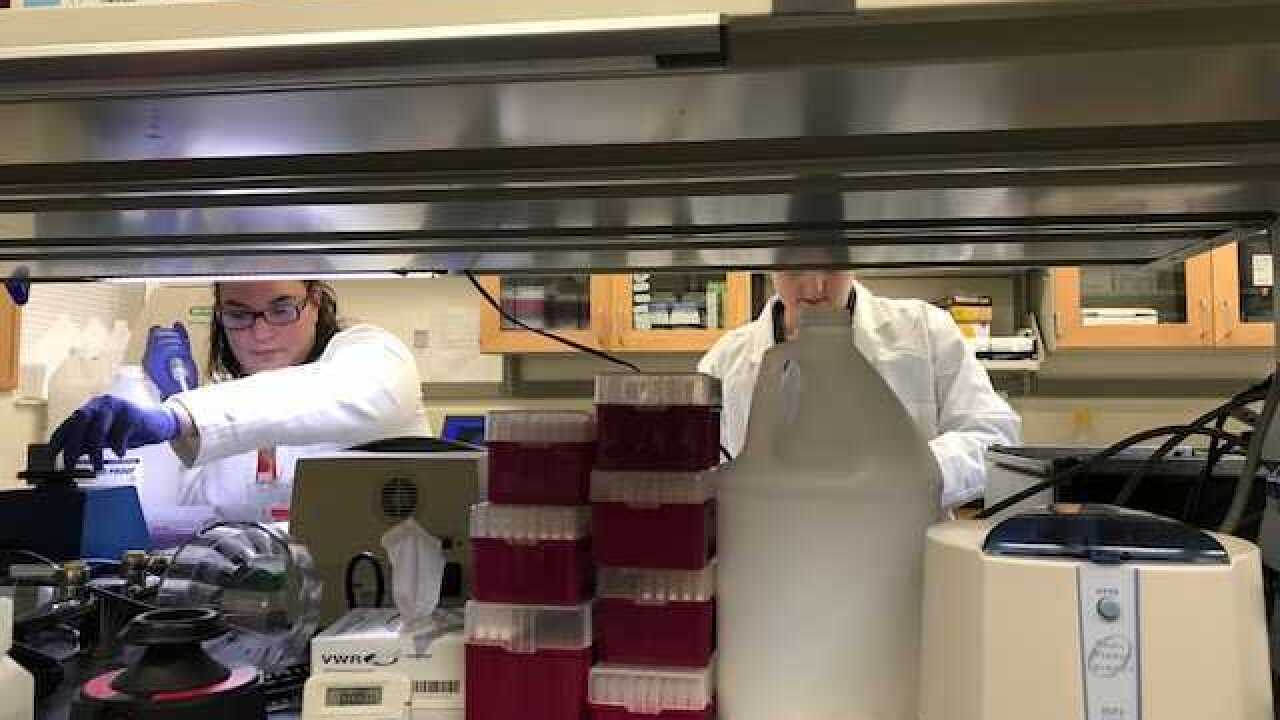 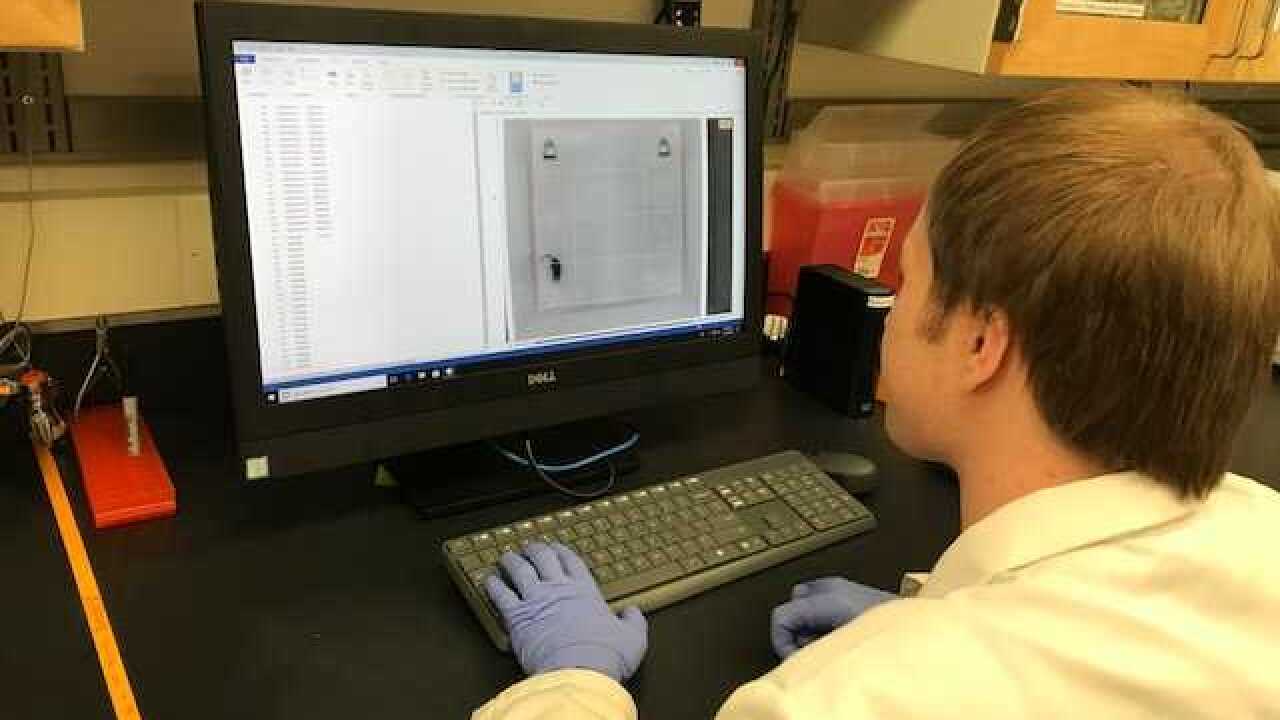 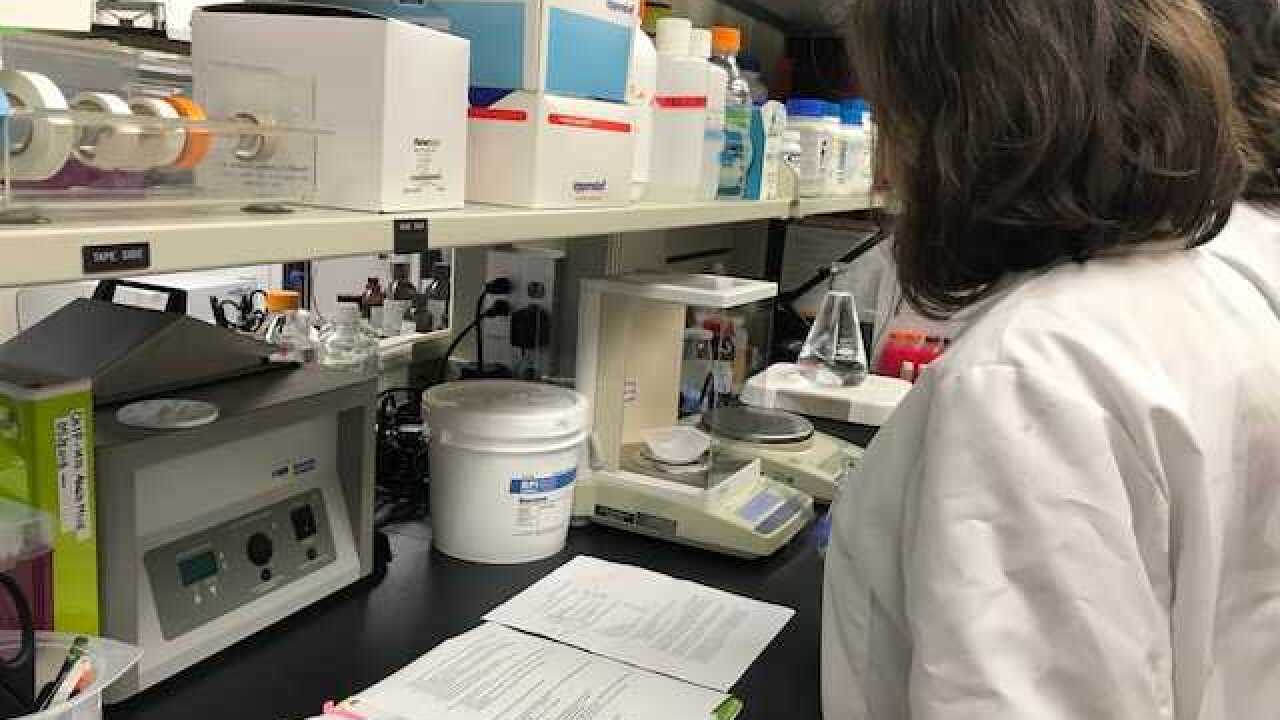 University of Wisconsin-Milwaukee researchers are studying a disease affecting millions.  Their long-term goal is to prevent Alzheimer's disease.  Psychology Professor Dr. Karyn Frick is leading a group of about ten.

Researchers want that to change.

"The primary driver behind our research is why women are at increased risk of Alzheimer's disease," said Dr. Frick.

Out of the 5.5 million people living with Alzheimer's 3.4 million are women, according to the Alzheimer's Association.

Researchers are using mouse models to study how hormones are used to create memories.

"We think that the hormone loss at menopause makes the brain more vulnerable to the detrimental affects of aging and Alzheimer's Disease," said Dr. Frick.

The focus on women is important to researchers on the team.

"I realized that there are sex differences in the brain that no one's ever paid attention to before in medicine.  They just never tested female subjects and I thought that we needed to change that," said Wendy Koss, a postdoctoral fellow.

"One of the reasons that I chose this lab to work in is because we work with female subjects and that's an important thing because knowing how the female brain works versus the male brain," said Lisa Taxier, a graduate student.

It will take time, but the professor hopes the research saves lives.