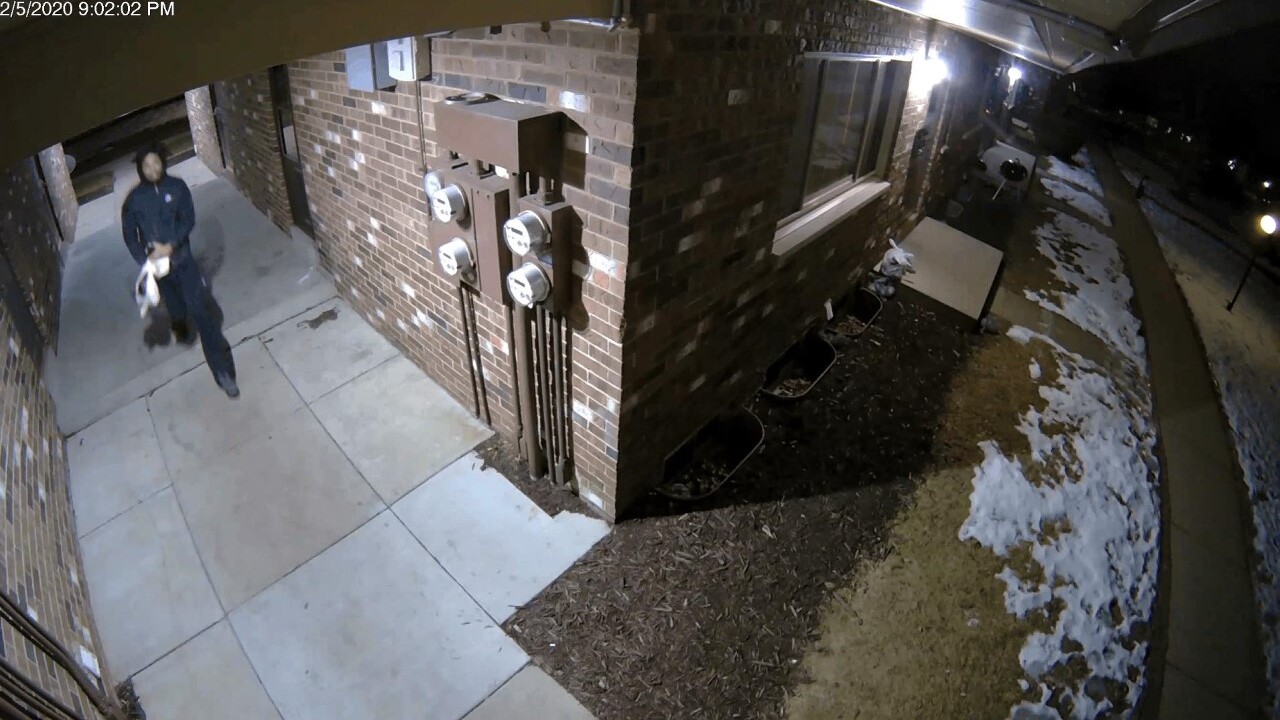 MILWAUKEE — Milwaukee police are asking for the public's help in finding a burglary suspect.

On Wednesday, Feb. 5, around 9:42 p.m., a male forced entry into a home and attempted to steal several items. The home owner returned home while the suspect was still inside.

When the suspect saw the home owner, he showed his firearm, struck the victim several times causing laceration, and fled the scene.

The suspect is described as a male, approximately 18-25 years old, 6-foot, with a thin build and light to medium complexion. He has medium dread locks and light facial hair.

He was last seen wearing a dark hooded sweatshirt, with a white logo on the left breast area. He had dark pants and dark colored shoes. Additionally, he was armed with a handgun.