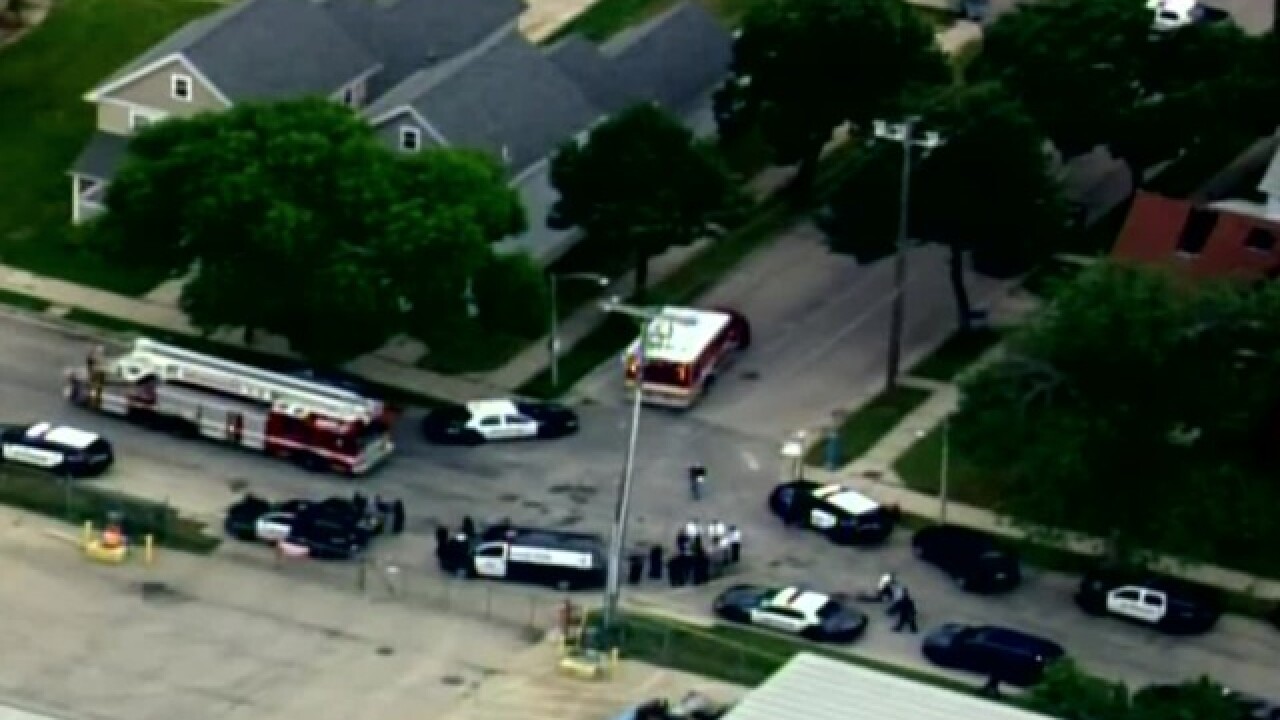 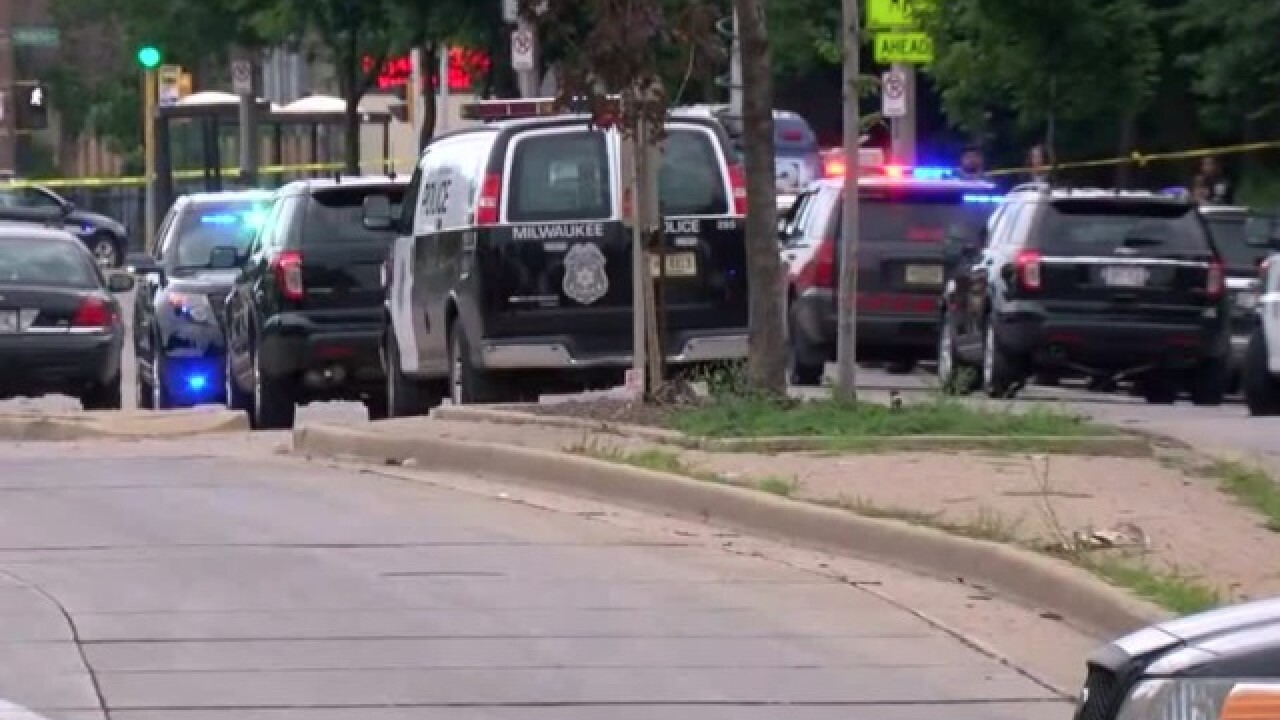 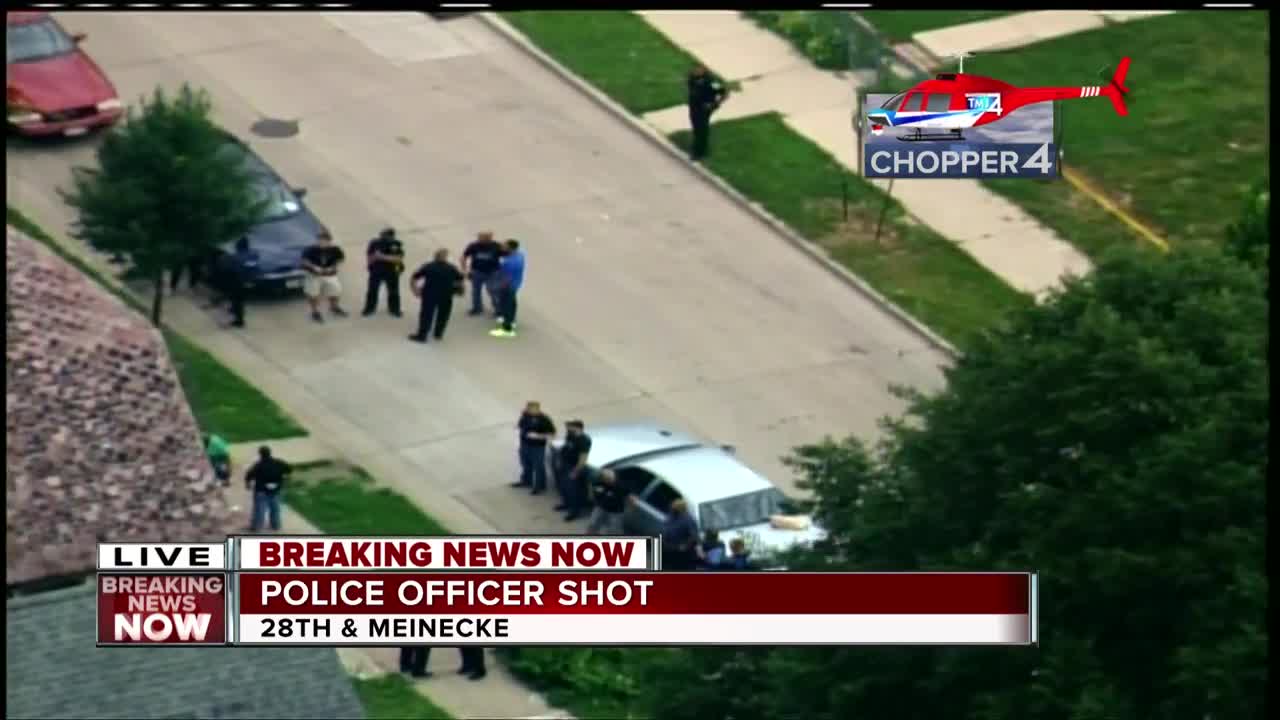 The shooting happened after 5:00 p.m. near the corner of 28th and Wright.

The MFD says one other person was injured in the incident.

Sources say the officer was hit twice in the shooting. He is a 17-year veteran of the force.

The subject who was wanted has been taken into custody.

It started as a subject wanted call. A woman had called police on her son, who fired on the officer.

This is a developing story. Stay with tmj4.com for updates.