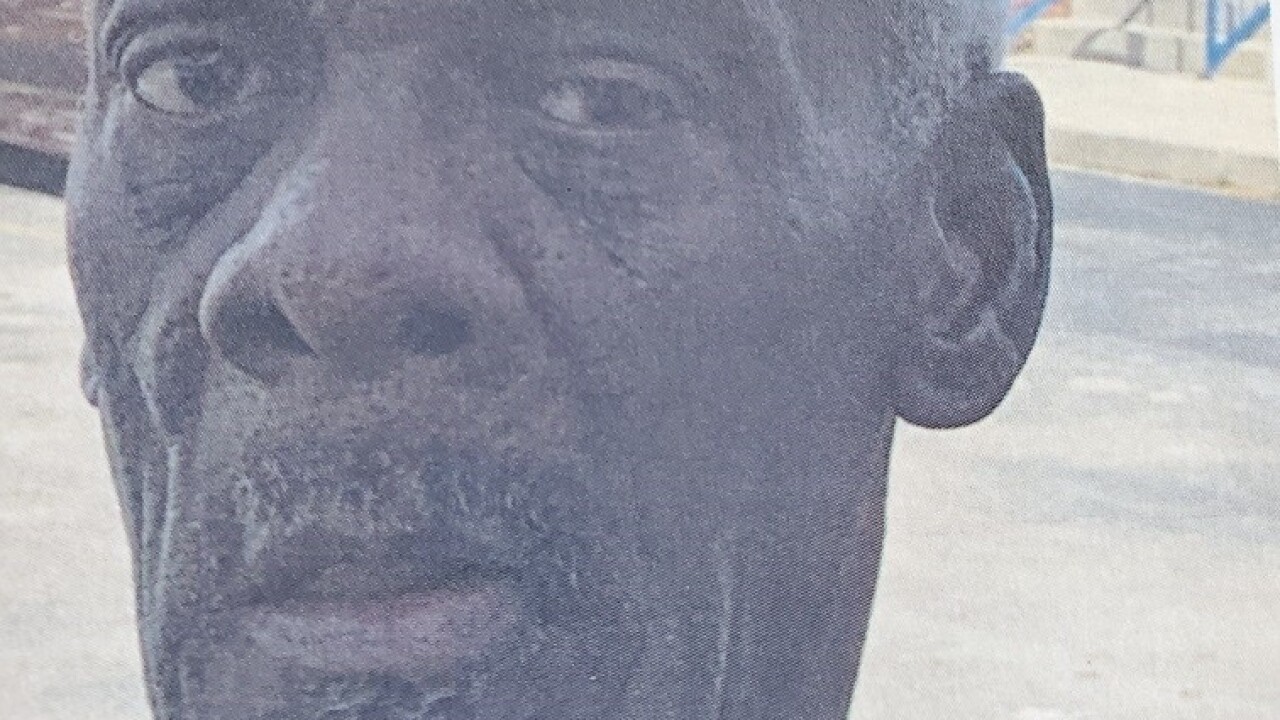 MILWAUKEE — UPDATE: The Wisconsin Department of Justice says Eugene Rogers has been located and is safe.

The Milwaukee Police Department is asking for the public's help in locating the critical missing man.

70-year-old Eugene Rogers was last seen on at 12:42 a.m. Thursday. He is believed to have Dementia and Alzheimer's Disease.

He is described as a male, 6'04", 198 lbs, last seen wearing a royal blue t-shirt with a black hooded zip up sweatshirt, grey knit hat, black pants, black athletic shoes with white soles, and black socks. He was also wearing sunglasses.

A Silver Alert is being issued. If you have any information, call the Milwaukee Police Department Sensitive Crimes Division at (414) 935-7405.