Milwaukee police: Homicides down two years in a row 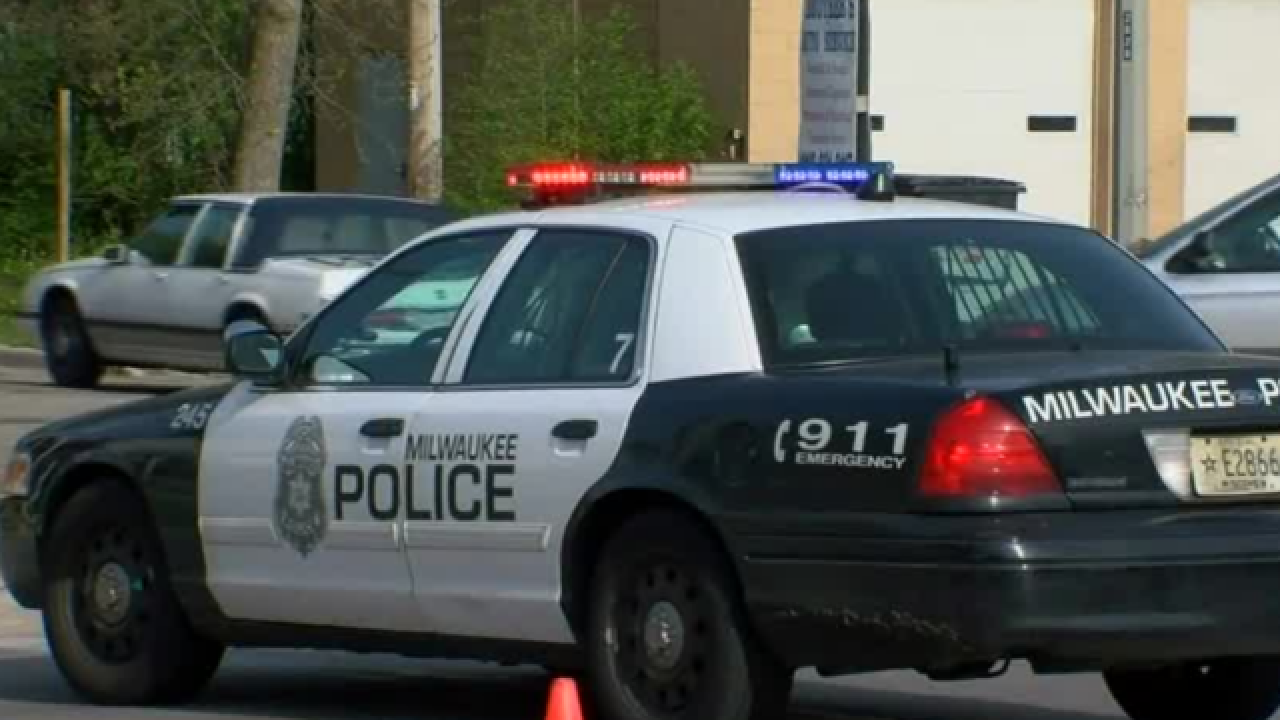 The number of homicides in Milwaukee has decreased over the last two years, according to data from the Milwaukee Police Department.

While it's impossible to draw definitive conclusions at this time, recent targeting efforts by the MPD could be responsible for the decrease.

In his visit to Milwaukee, Attorney General Jeff Sessions cited efforts by the department and Chief Ed Flynn.

"Those kind of programs identify the alpha criminals in the community," Sessions said during his December visit.

"This is the kind of professionalism, if we can improve, refine and sustain over time, we'll begin to reduce crime," he also said.

In November, the MPD told TODAY'S TMJ4 they had narrowed down a small, two-mile section on the north side home to much of the city's violent crime.