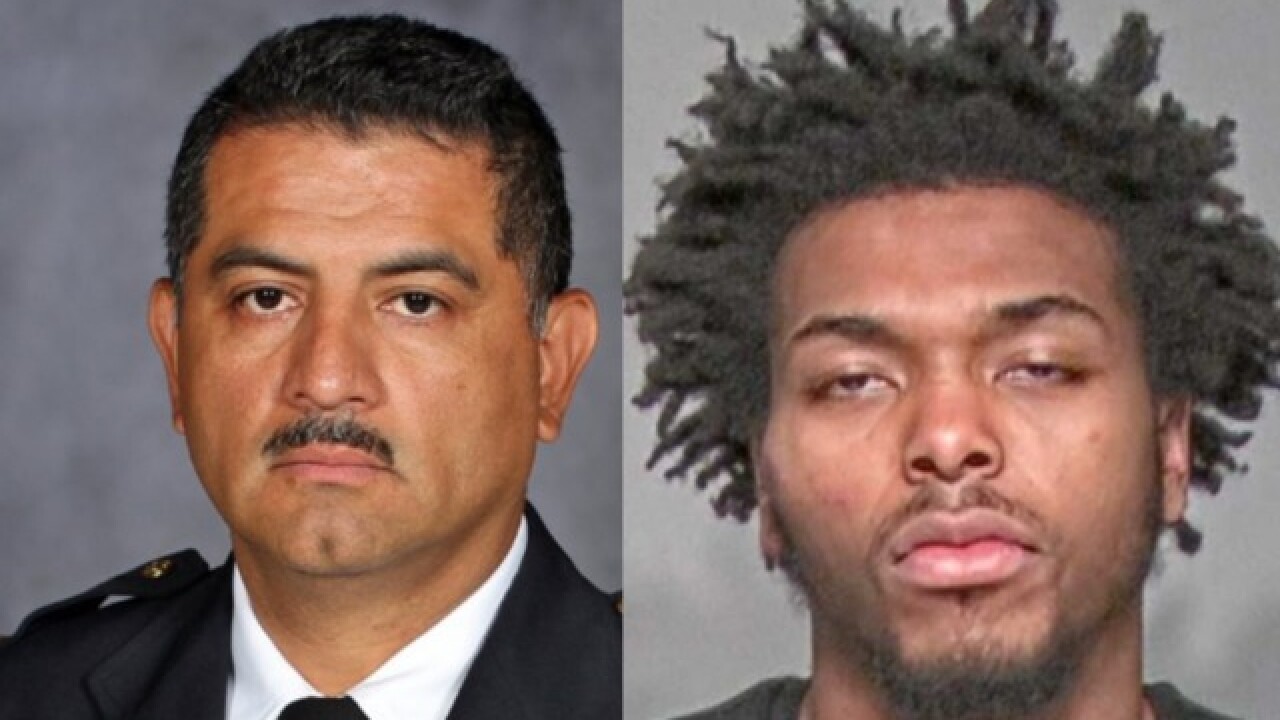 The police video of Milwaukee Police officers tasing Bucks player Sterling Brown in a Walgreens parking lot Is expected to be released Wednesday, but MPD Chief Alfonso Morales would not answer questions about it Tuesday evening.

Mayor Tom Barrett has already called it “disturbing.” Brown's attorney said they won't comment on the video until it is released.

“I’m not going to release anything until we finalize our statement and finalize the last bits of the investigation,” said Morales.

The incident happened in January at a Walgreens on 26th and National. The officers involved have been the subject of an internal investigation that is still open.

A source told our partners at WTMJ Radio the video will show Brown was not combative and did not fight with officers before they arrested and tased him.

Officers had stopped to question him for double parking in handicapped spots at the Walgreens at 2 a.m.

The head of the Milwaukee Police Union president Mike Crivello said he isn’t sure if he saw the same video the mayor saw when questioned on if he thought the officer in the video went too far.

“I don’t know. Like I said, I haven’t seen all the video,” said Crivello.

WTMJ Radio said Brown appears frustrated by repeatedly being asked to identify himself for police but never got physical with officers.

Brown was tased and taken to jail before finally given a parking ticket and released.

“Use of force never looks good but I remind all that may hear is that the amount of force is always dictated by the individual who may be resisting the arrest,” said Crivello.