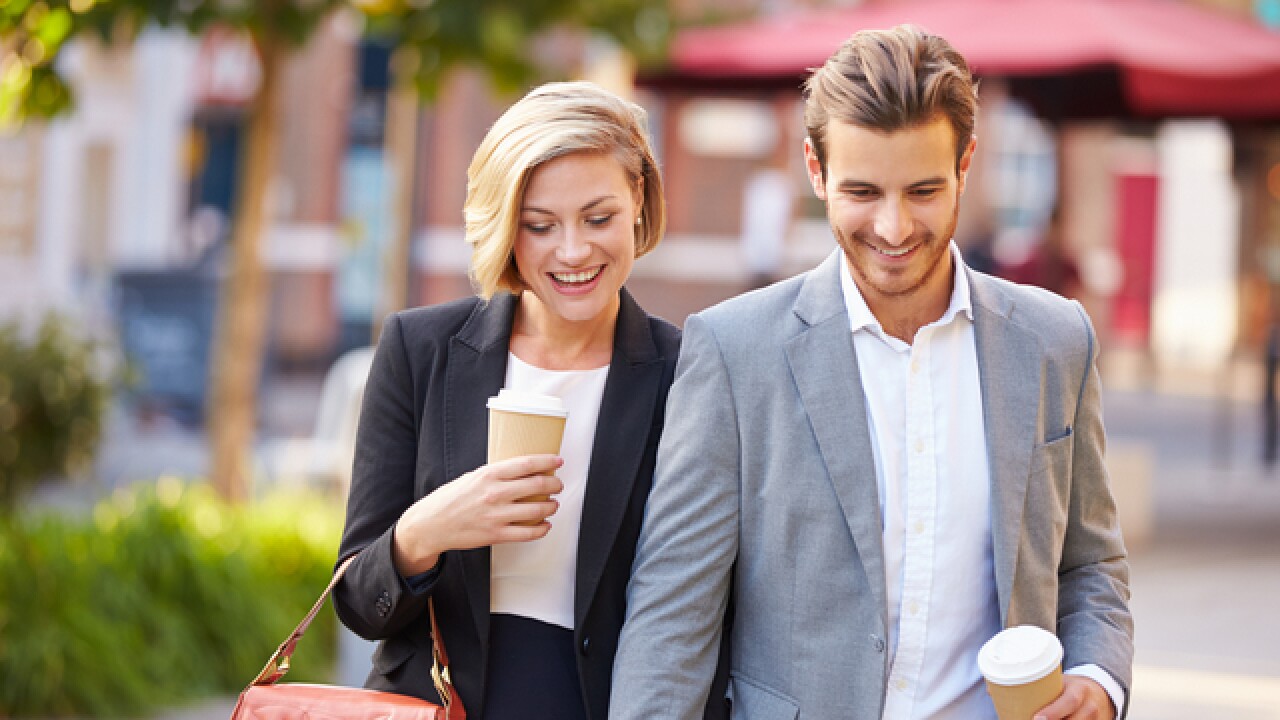 Struggling to find love in Milwaukee? According to the Great Love Debate, it's no fault of the "vibrant, social and welcoming" city.

The Great Love Debate, a touring series of live Town-Hall forums on love, dating and relationships hosted by Brian Howie, has named Milwaukee as America's best city to find love in 2017.

"It's like Chicago without the downside," the website said. "A city where men and women have no fear of socializing together."

Turns out the city known for keeping it's citizens warm through blustery, unforgiving winters with a steady diet of beer and cheese curds can spice up their personal lives with a hot date.

The conclusion came from a formula developed by Great Love Debate that considered the opinions and demographic data from over 62,000 single Americans in over 80 North American cities.

By no means is this scientific, but at least it's a bit of positivity for Milwaukeeans facing an injury to their true love, Aaron Rodgers, and the downfall of the Packers.

Plus, it's nice to hear -- while aimlessly swiping through Tinder, or coming up empty after patrolling the downtown bar scene and Match.com -- that there's plenty of reason to have hope.

Here's how the rest of America stacks up:

"Friendly, beautiful women, great weather, plenty to do - and home to the most passive men in America."

One of Marijuana's side effects is slowed reaction time. Just saying.

"Dallas women are bold, sexy, and up for anything."

The best women and the best BBQ. Sounds like a good place for single men.

"Go ahead guys, offer to take her on a date. She will take that offer and shop it around till she can find a better one."

When the average winter temperature is 56 degrees, there's no need to find a cuddle buddy to snuggle with.

They have quality men up north, don't 'cha know.