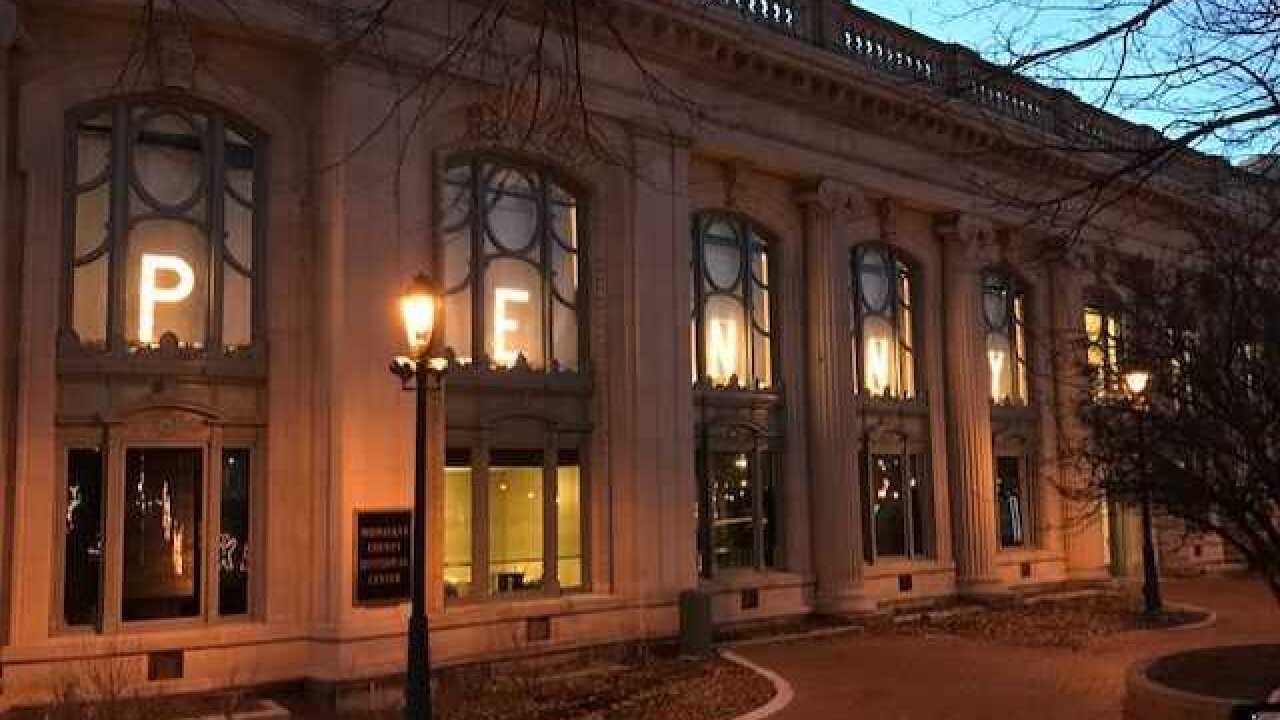 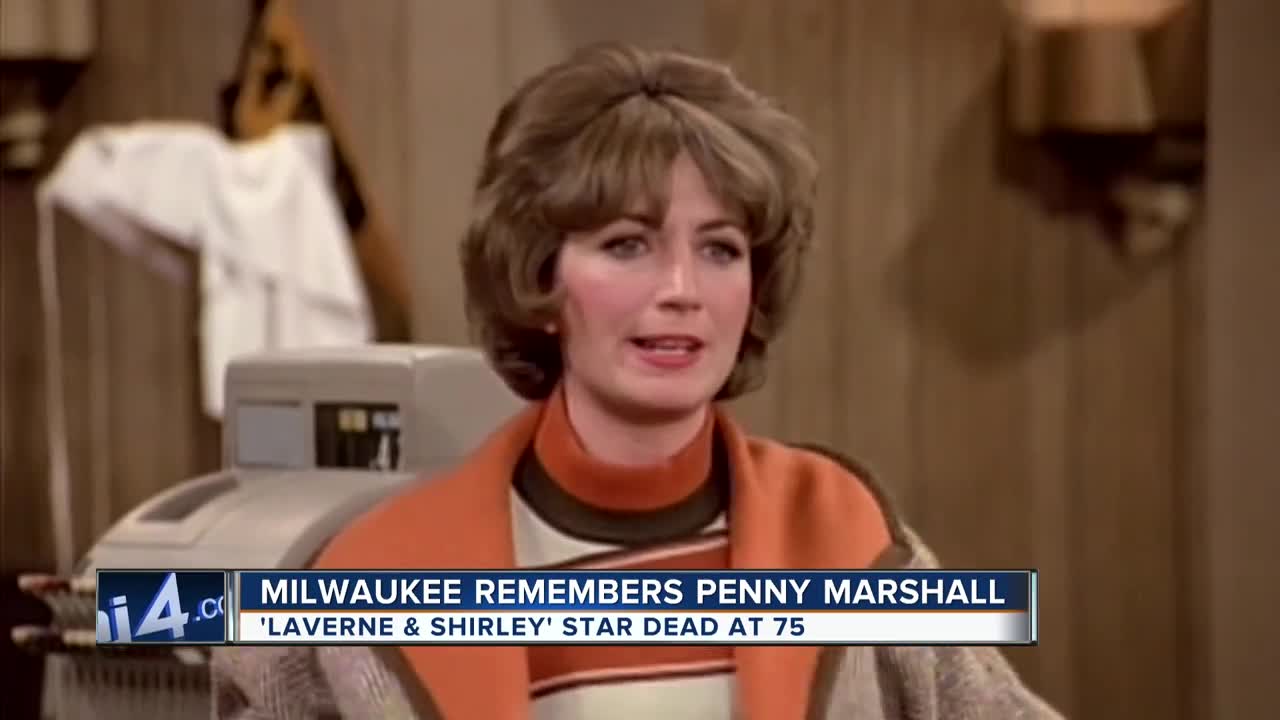 Remembrances of Actress and Director Penny Marshall are popping up around Milwaukee after the news of her death spreads. Lighted letters in the window of the Milwaukee County Historical Society spell PENNY.

The letters come from a stash that were used on the side of city hall on a message board. Some were visible in the opening sequence of Laverne and Shirley. Fans have also left remembrances at the site of the "Bronze Fonz." Laverne and Shirley was a spin off of Happy Days.

Former tourism executive Dave Fantle says the show had an impact on Milwaukee. Fans who visited often took pictures with scenes from the opening credits. But there aren't many actual links in the city.

"The only frame of film was the opening of Laverne and Shirley where you see city hall. Other than that it was shot in the safe confines of paramount studios" said Fantle.

The Laverne and Shirley remembrances live on across town at Lakefront Brewery where tourists re-enact the opening credits at the end of the tour. Owner Russ Klisch says it's one of the most popular parts of the tour.