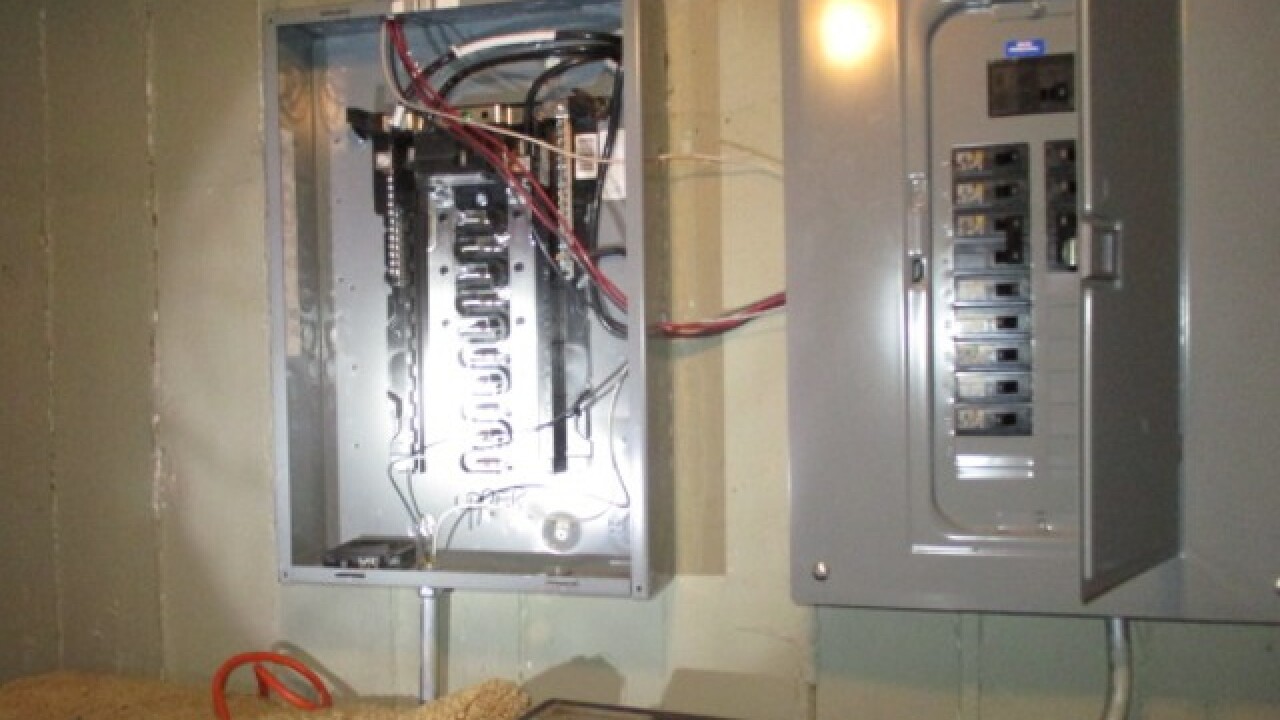 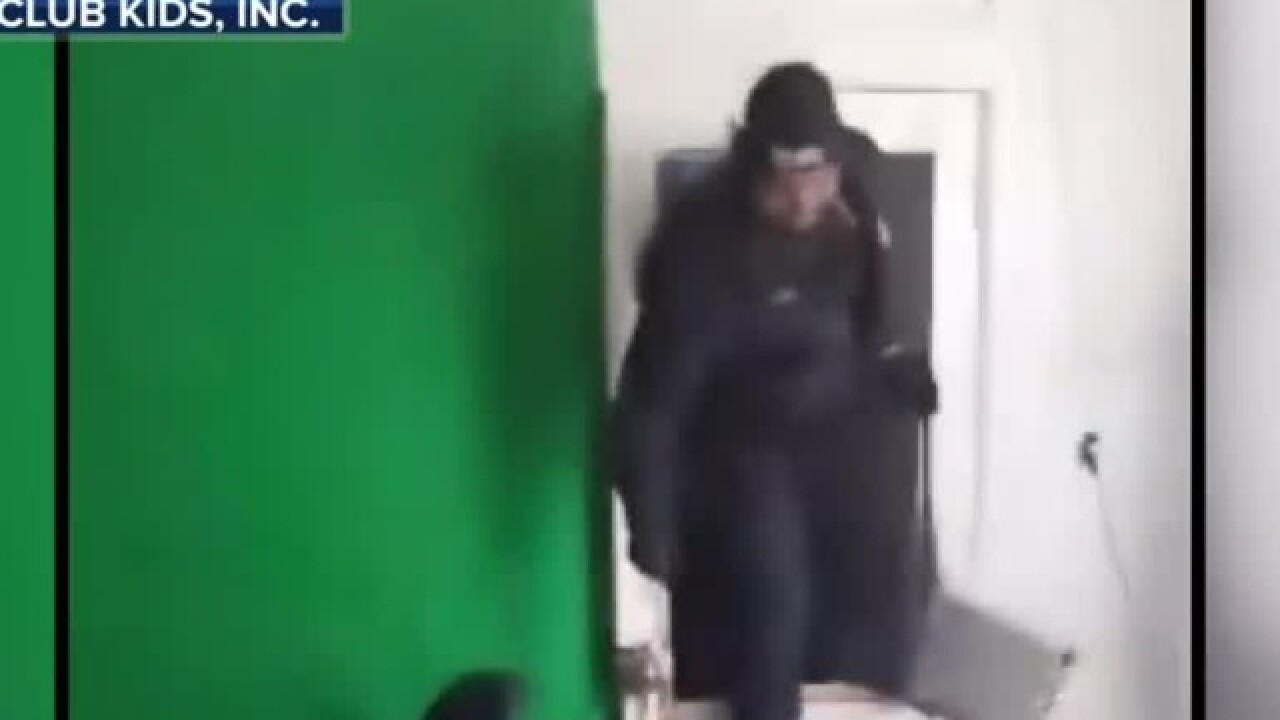 A gang prevention house on Milwaukee's north side has been shut down by the city for safety violations, but the executive director of Club Kids, Inc. Marcus Duke did not leave quietly. Police had to kick in the door.

He said the house Club Kids in Danger at 18th and Hadley Streets was donated in 2014. But Duke said the city has been making it impossible for them to get things running the right way.

"We have been working with the city to try to get the house open, trying to get the permits and different things like that and we've been getting the run-around," said Duke.

According to Duke, they recently got a bill about back taxes owed from the year the house was donated. He also received other citations he said for a minor violation that kept getting added to the tax bill. That's when the city said it stepped in.

"The city ended up foreclosing on this property. We didn't want the property. We ended up because of failure to pay payment that we certified to the tax bill. So the city owns this property," said Jeff Fleming, the Milwaukee Department of City Development.

But the city said police were called not because of the tax bill, but because of code violations. They shared a picture with TODAY'S TMJ4 from inside the house showing someone tampered with the electrical and wired around the fuse box. The city said they gave Duke a week to fix it, but nothing changed.

"It remains a significant safety issue so we posted the property as dangerous and everybody had to leave," said Fleming.

The city said it will board up the property for now and will ultimately sell it to another owner.

Duke is hoping to still save the house. He is hosting fundraiser March 18.   You can find more information about that on their website.