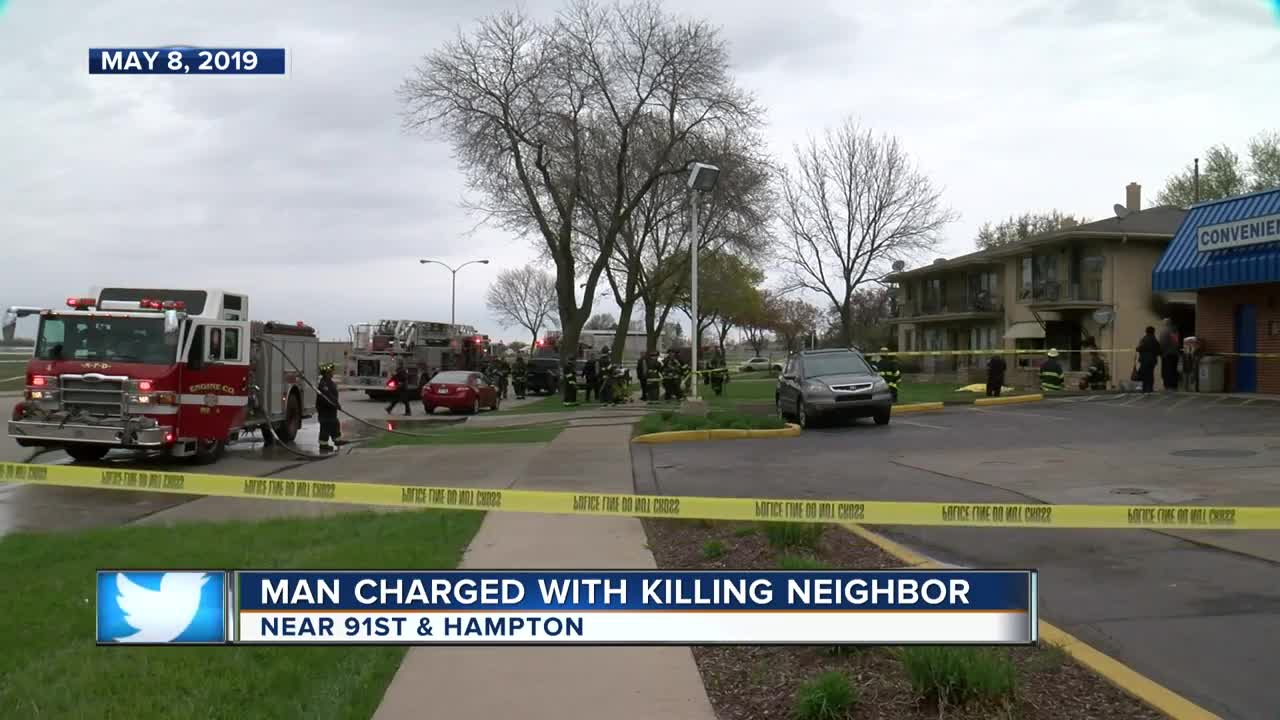 A Milwaukee man is facing homicide and arson charges after an early morning apartment fire on the city's northwest side. 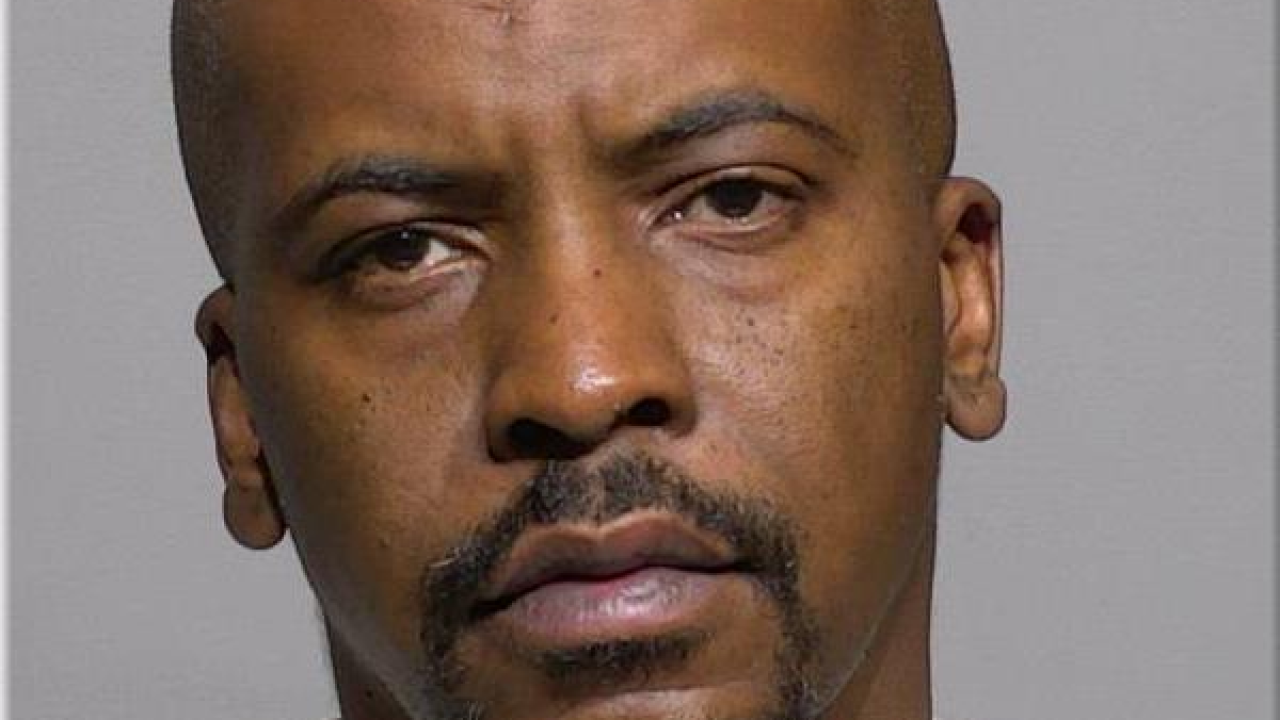 MILWAUKEE — A Milwaukee man is facing homicide and arson charges after an early morning apartment fire on the city's northwest side.

The fire happened on Wednesday, May 8th near 91st and Hampton. Firefighters later found 74-year-old Robert Feldner's body inside the building.

41-year-old Michael Harris is charged with first-degree intentional homicide and arson of a building. Prosecutors say Feldner lived in the apartment above Harris.

According to a criminal complaint, Feldner had trauma to his head and abdomen when he was found by firefighters, as well as third-degree burns. No one else was found inside the apartment building.

Court documents say investigators were able to get security camera video from a nearby gas station. They say it shows Harris pumping gas into a pail and walking towards the apartment complex. Smoke was seen in the area shortly afterwards.

Doctors also performed an autopsy on Feldner. They believe he was killed before the apartment was set on fire.