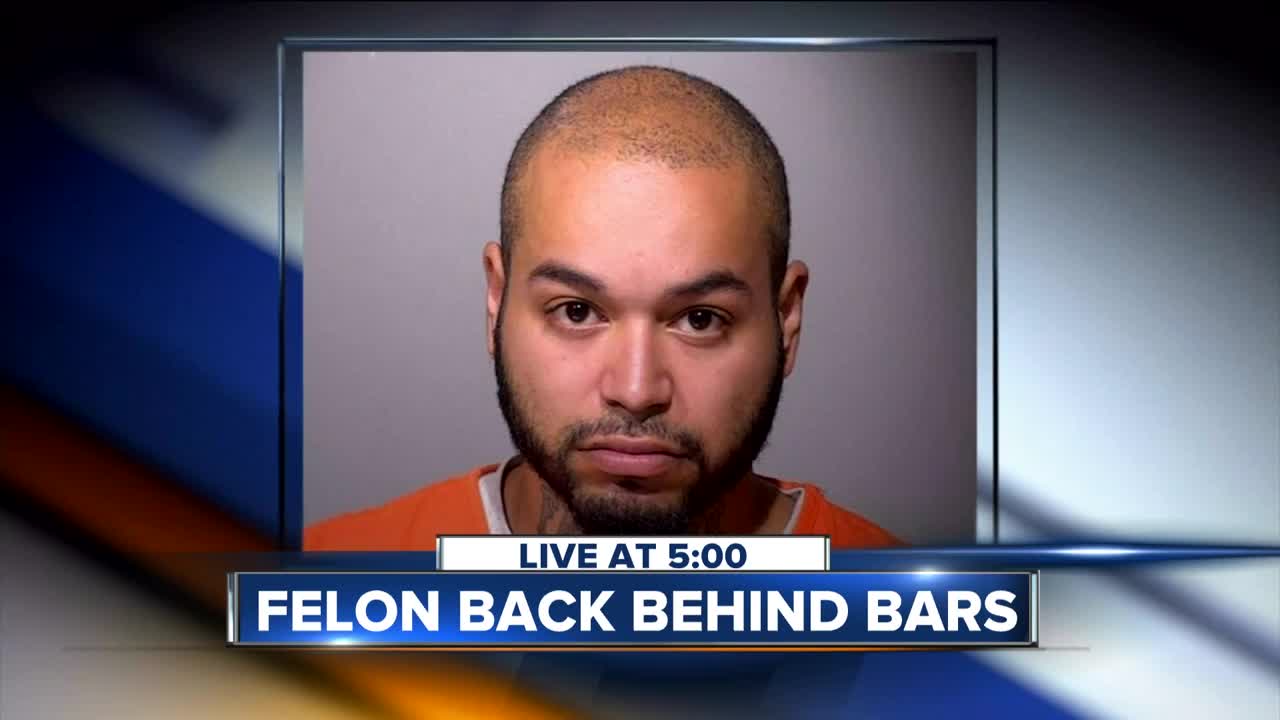 On September 1, Jovon Diante Bethly of Milwaukee sexually assaulted a woman after forcibly carrying her and threatening her with a gun. 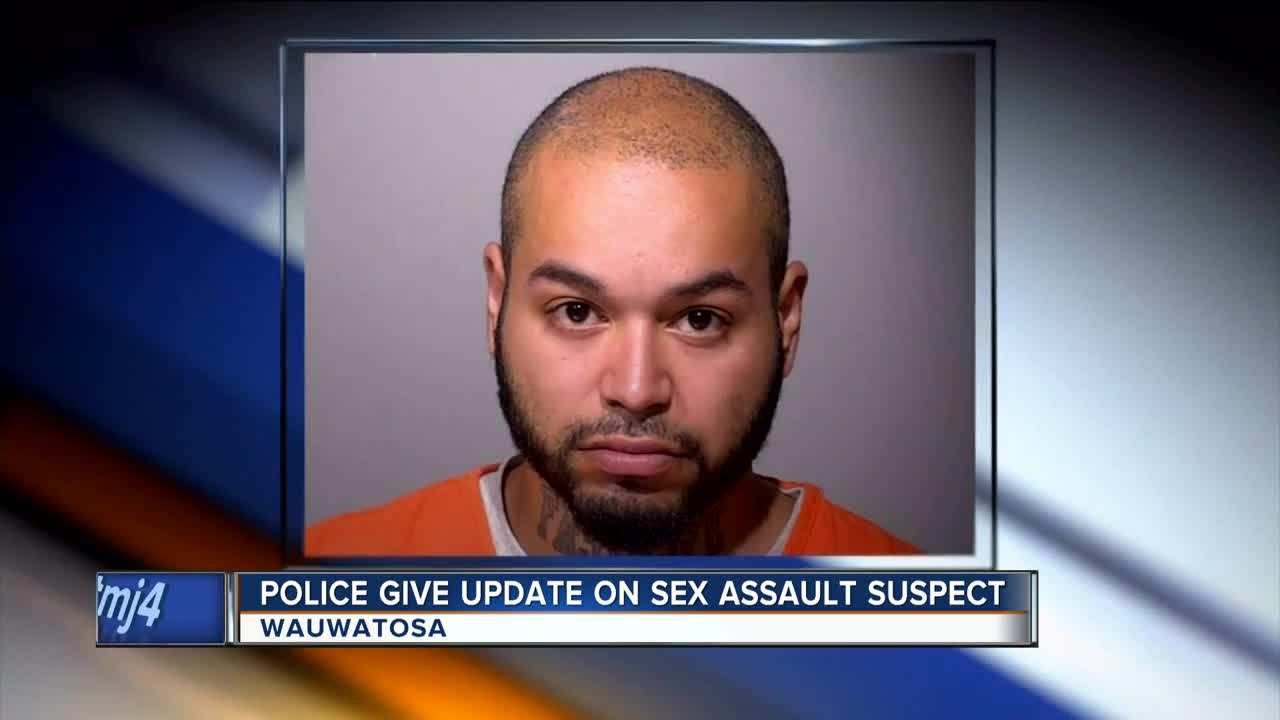 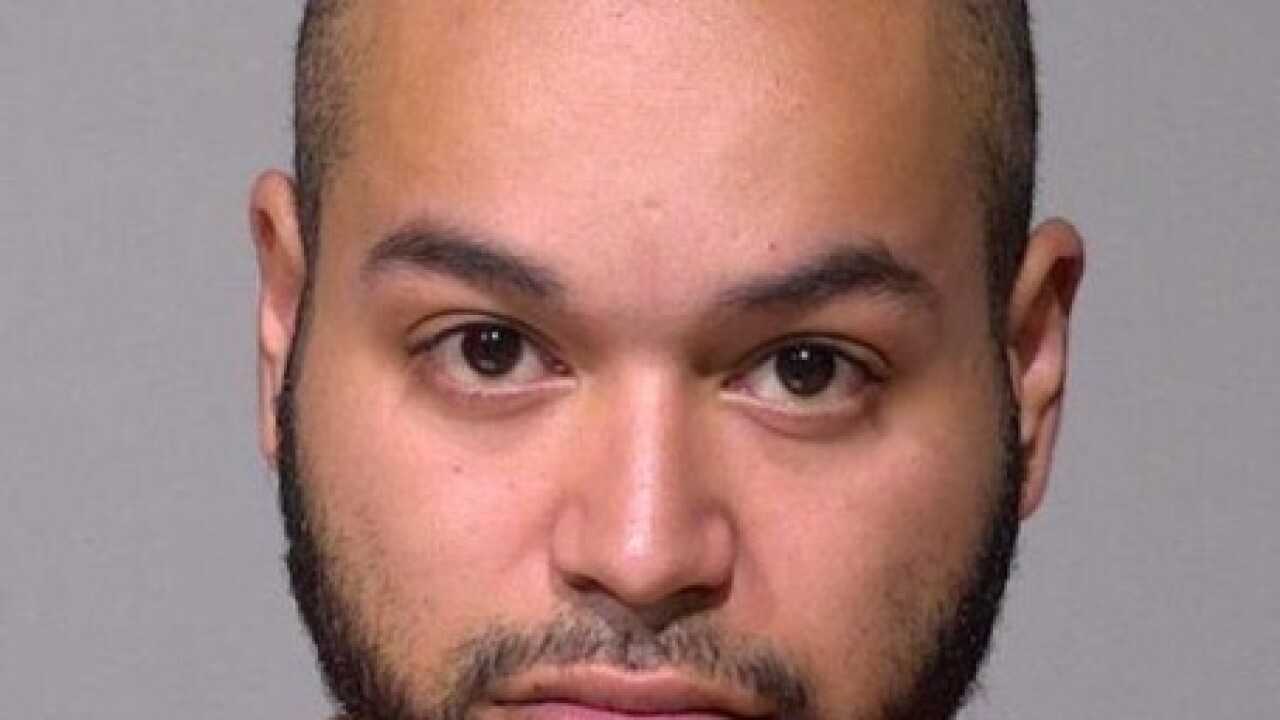 Police are calling two women heroes after they each survived a kidnapping and sexual assault in Milwaukee County earlier this month.

The criminal complaint said on Sept. 1, one woman was walking home with her boyfriend in the 2800 block of West Richardson Place in Milwaukee when Jovon Bethly, armed with a handgun asked her boyfriend for money.

Court documents revealed when he told Bethly he didn’t have any, Bethly demanded his girlfriend get in his van.

Court documents said she “...complied because she feared her boyfriend would be shot if she did not.”

After being raped she told investigators Bethly let her go less than a mile away.

“Think about if it should happen to me what will I do? You have less than two seconds to make that decision, and no matter what decision you make, hopefully it is the correct one,” said Wauwatosa Police Chief Barry Weber.

Eight days later, on Sept. 9 in Wauwatosa, a woman had to make that split second decision again.

Court records reveal she told police she was running with her dog on North 87th Street near the Wisconsin Athletic Club, when Bethly “...told her to leave the dog and get into the vehicle.”

She told police Bethly sexually assaulted her and beat her when she tried to escape, telling her if “...she told anyone, he would kill her and her family.”

“They’re heroes because they were able to do this and they want to make sure nobody else will be victimized,” said Weber.

A day after the Wauwatosa assault, police arrested Bethly after a police standoff at a Milwaukee home on North 44th and Vliet.

Wauwatosa police said video surveillance played a role in getting Bethly in custody, but officers declined to give specific details on what kind of surveillance.

Bethly has been convicted of robbery and burglary before and since he’s as a felon, he was not allowed to be in possession of a firearm. He faces 244 years in prison if convicted of these recent crimes.

He’s been charged with: