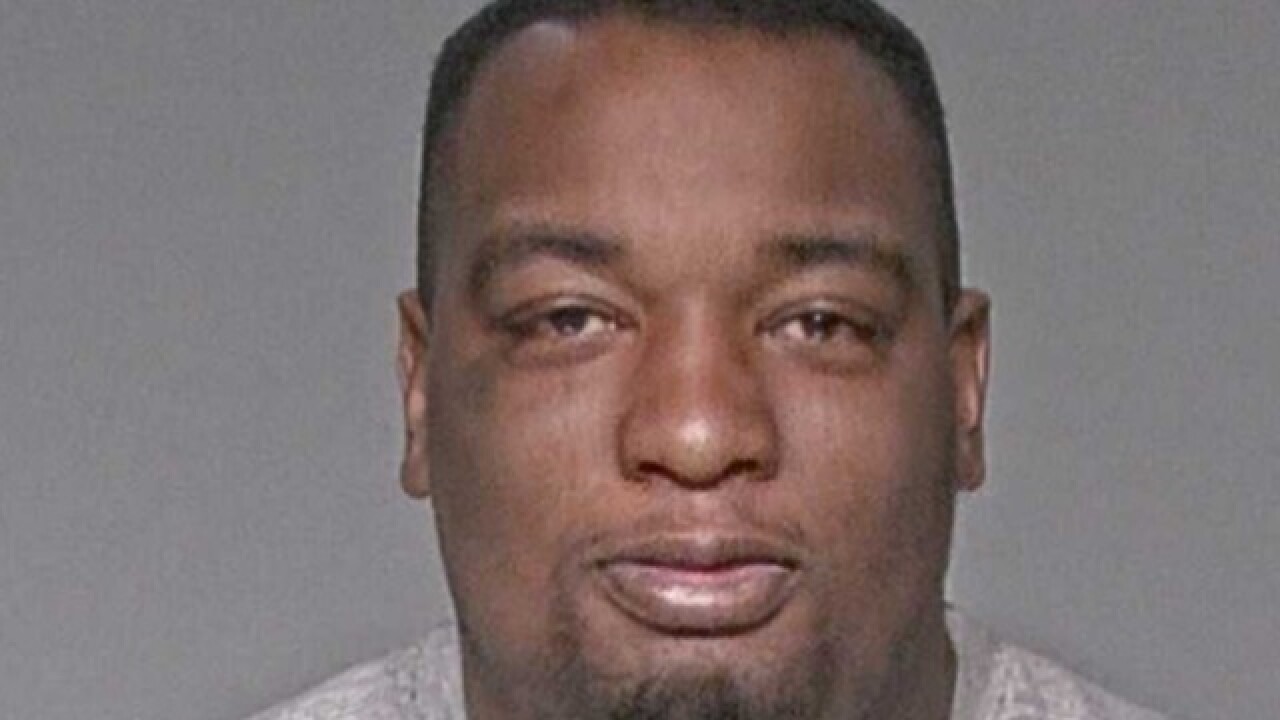 A Milwaukee man accused of stomping a victim's head could face murder charges after the victim died from his injuries last week.

The victim died over a month later on April 7 from his injuries.

According to a criminal complaint, the victim was sitting in his car outside his girlfriend's house near 3rd Street and Keefe Avenue, yelling at Ramsey to leave him alone. Ramsey then attacked the victim.

The victim's girlfriend heard the incident and called police.

Milwaukee police tried to speak with the the victim at Froedtert Hospital, but couldn't because of his injuries.

Ramsey has already been charged with aggravated battery, and could serve up to a 15-year prison sentence on that charge.

After the victim's death, police said the death is being considered a homicide, and they will seek additional charges against Ramsey.