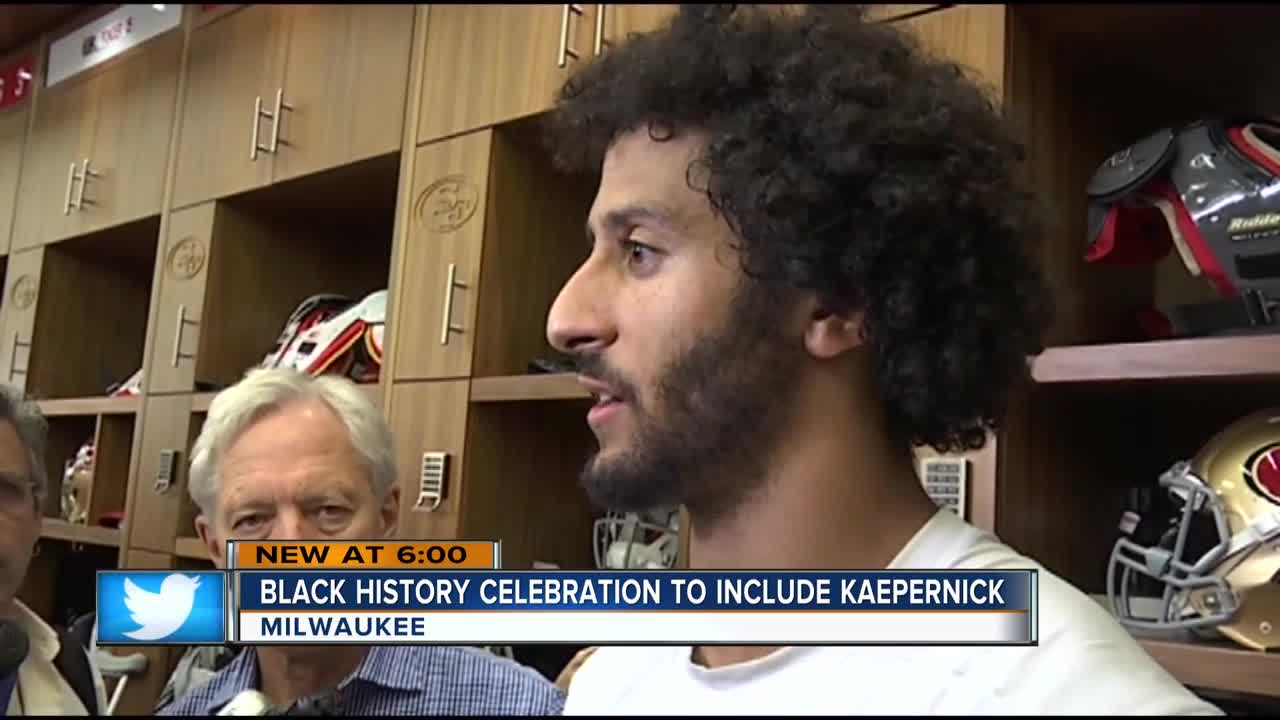 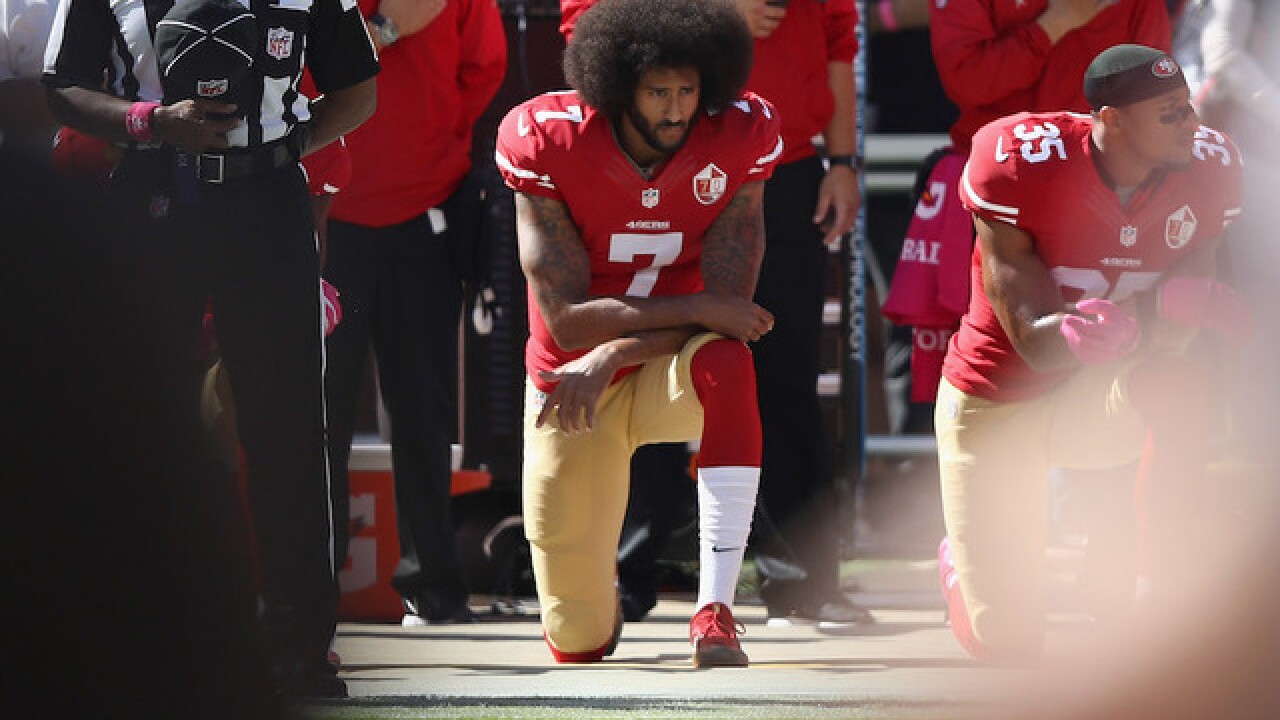 Colin Kaepernick will be honored by the City of Milwaukee after Republican lawmakers in the capital rejected efforts to recognize him statewide.

Kaepernick was born in Milwaukee and has given back to Milwaukee organizations in recent years. He will now be featured in the city's "28 Days of Black History" project, 13 aldermen said in a joint statement Friday.

“We understand that Mr. Kaepernick is a controversial figure, but Black history makers tend to be controversial by nature. Few, if any, were accepted by the broader society when they were doing their work, but in hindsight, our nation recognizes that their counter-cultural actions were crucial to the growth of our country,” the statement read.

“It’s okay to be controversial. It’s okay to stir things up, but do it for a just and equitable cause,” Common Council President Ashanti Hamilton said.

"I think it's important to recognize the contributions of literally thousands and thousands of African-Americans to our state's history but also trying to find people who, again, bring us together. Not look at people who draw some sort of vitriol from either side," Vos said in the statement.

“It’s embarrassing when friends from across the country ask ‘What’s wrong with Wisconsin?'" Rainey said.

Milwaukee's move comes after heated discussion at the state Capitol amid GOP opposition to honor Kaepernick, a former National Football League quarterback who has drawn attention — and controversy — for kneeling during the national anthem to protest social injustice.