Copyright 2018 Scripps Media, Inc. All rights reserved. This material may not be published, broadcast, rewritten, or redistributed.
<p>(FILE PHOTO)</p> 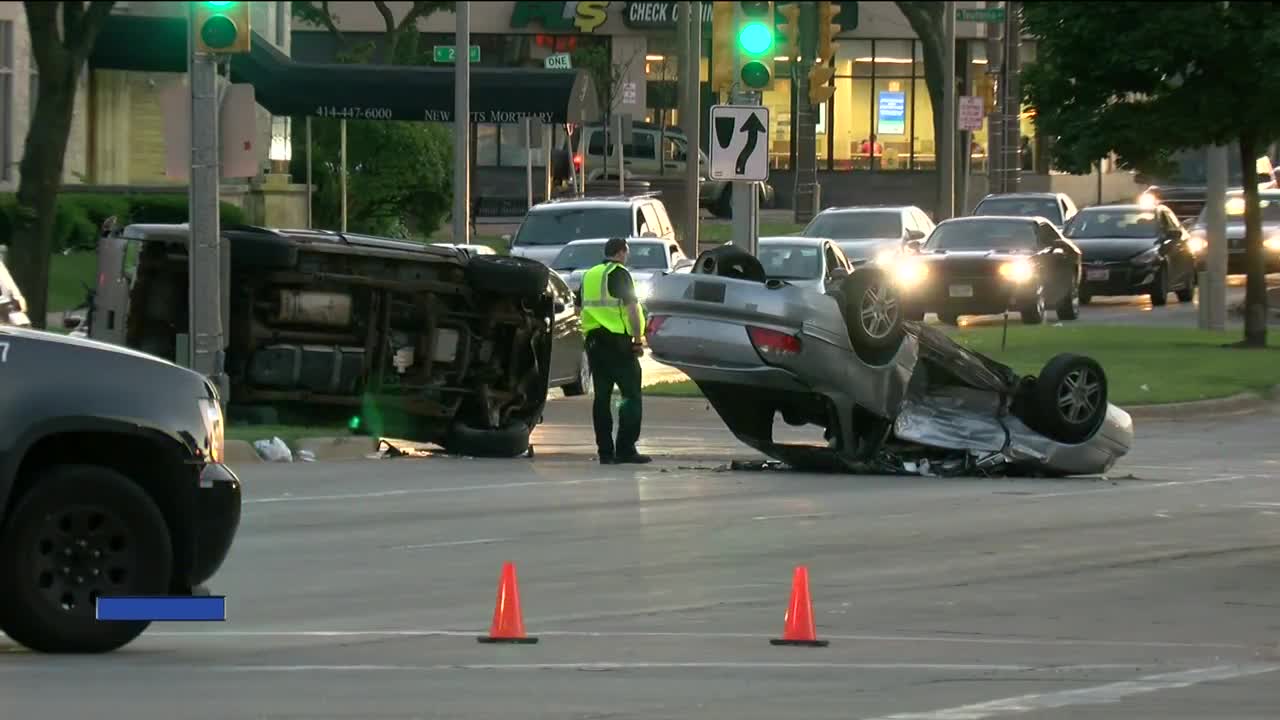 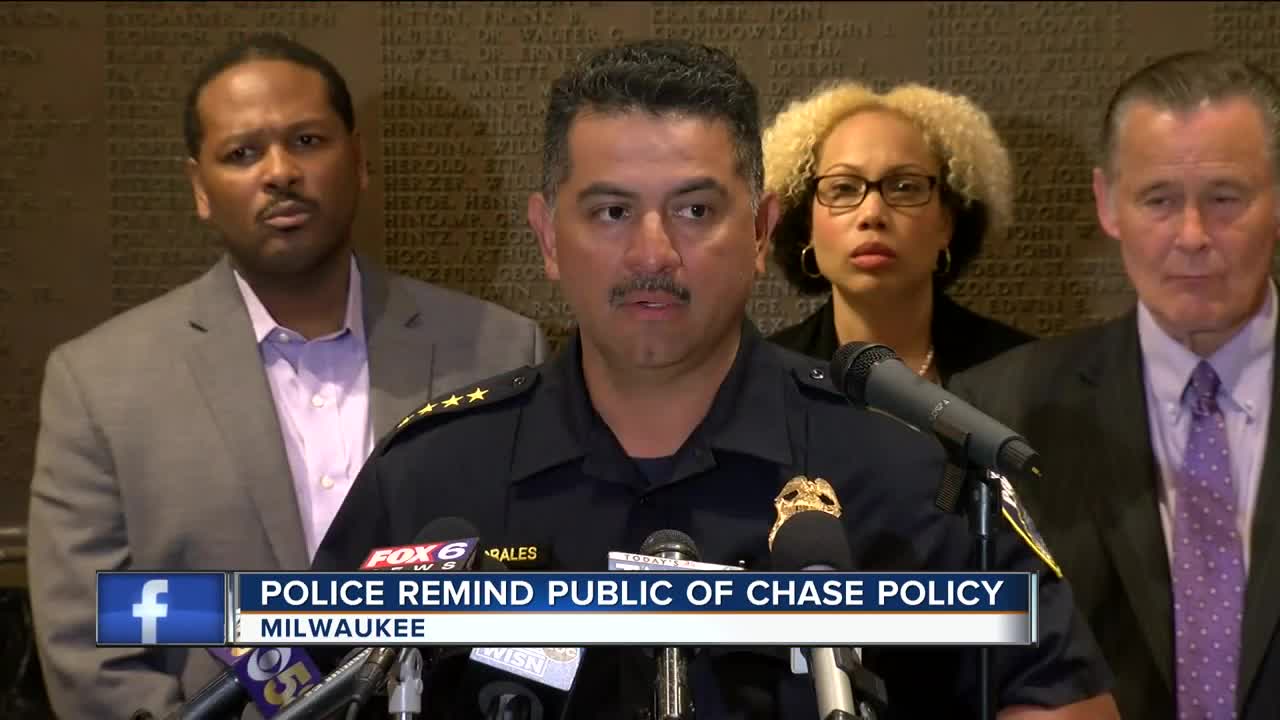 Milwaukee leaders want to be loud and clear about the cities pursuit policy.

"A vehicle is a 4,000-5,000 pound bullet when you operate it that way," said Milwaukee Police Chief Alfonso Morales.

Morales reminded the public his officers will go after you.  The old pursuit policy only let police go after drivers suspected of committing a violent felony, but that changed last fall.

Since then, officers have been allowed to chase after reckless drivers and drug dealers.

"We're going to continue to go after you and understand that the penalty will increase when you don't stop," said Morales.

Fleeing an officer is a felony.

"If you drive around recklessly you put the public at risk.  We're going to be dealing with you accordingly," said Morales.

The man charged with the death of Officer Charles Irvine Jr. during a pursuit June 7 told investigators, "I thought you guys couldn't pursue vehicles unless it was a felony," according to a criminal complaint.

The Milwaukee Police Association President Mike Crivello said even though the pursuit was justified, if the driver was better informed he might have thought twice about taking off.

"He had made the statement that he thought we could not pursue, which maybe emboldened him to drive faster to get away," Crivello said.

Police aren't taking the policy lightly or the punishment.

"We we can't go on ignoring this behavior.  We have to do something about it," said Morales.

Milwaukee officials plan to start a city wide campaign educating the community about the pursuit policy. They will target young people through social media.