Milwaukee Jewish community impacted by shooting at synagogue in California 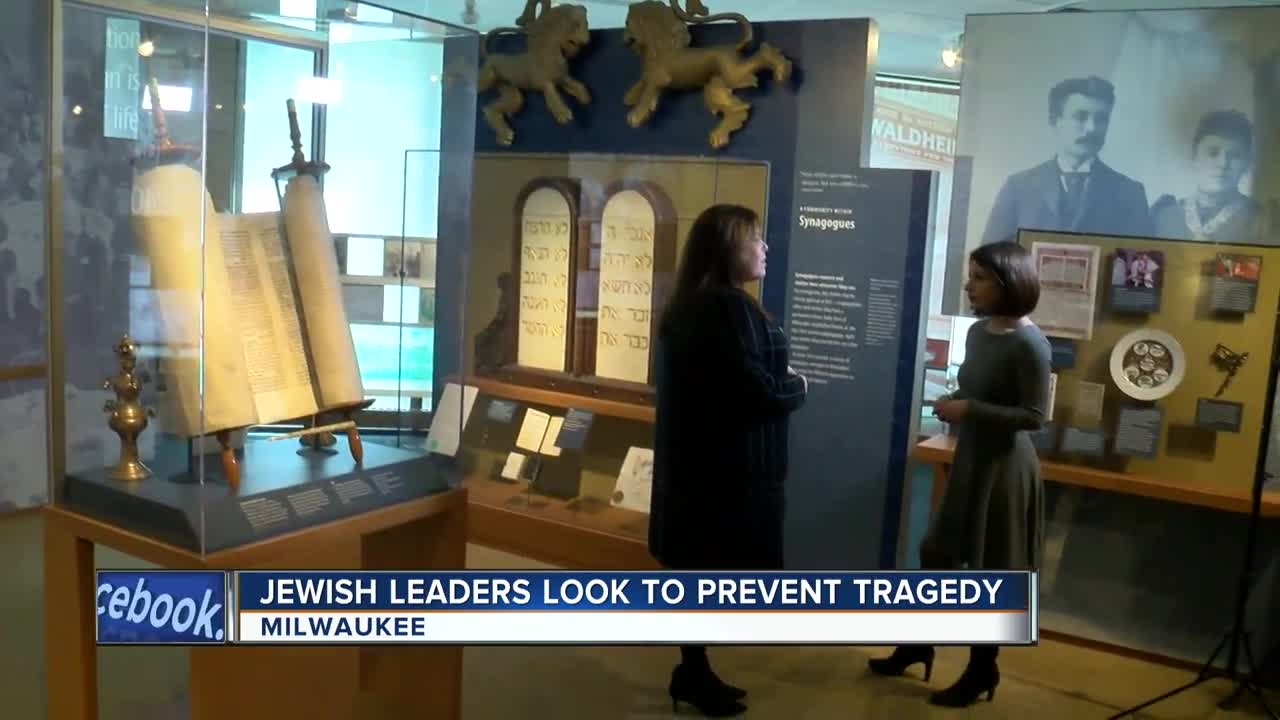 Local Jewish leaders in Milwaukee and SE Wisconsin are now looking for ways to prevent violent acts against the Jewish community. Anti-semitic acts are on the rise in local communities. 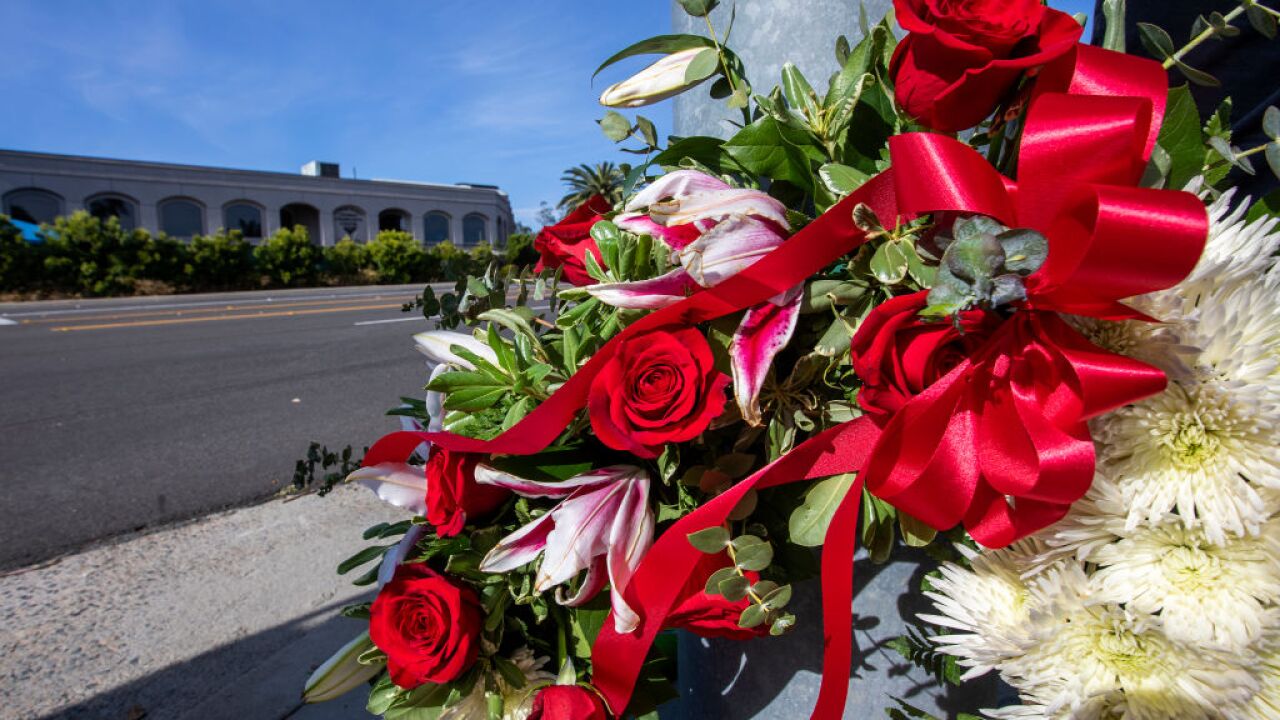 One day after a gunman opened fire on worshipers at a Chabad near San Diego Saturday, killing one and injuring three others, Jewish communities across the country are feeling the impact. This includes right here in Milwaukee.

It happened just six months after the massacre in Pittsburgh, making the news hard to swallow for Miryam Rosenzweig.

"They were targeted for being Jewish. They weren't targeted for just worshiping," she said. "I never imagined that as the grandchild of Holocaust survivors I would be standing here talking about the affects of anti-semitism in North America. We thought that, that was something of the past."

She finds it upsetting that preventing anti-semitism is now a basic need of the Jewish community.

"We're living in a society where this is now a new normal," Rosenzweig said.

The fear is the same across the country and right here at home, as local Jewish leaders said anti-Semitic incidents are on the rise.

Milwaukee Jewish Community Relations Council Chair Ann Jacobs said in just the past year they've seen a 20 percent increase in the area. Nationally they're up 60 percent. "We have seen violent threats against our own community here in Milwaukee. We have seen threats, death threats," Jacobs said. "We need to start calling that for what it is. It's hate, and it can't have a home here."

Since the shooting in Pittsburgh, more police are securing synagogues and community centers in the region.

The federation is in constant contact with law enforcement and Jewish agencies nationwide, but ultimately, local leaders said to solve the issue, they need work with the community at large.

"When we join with other communities and we bring ourselves together, that's where strength is found," Jacobs said.

They said this isn't just a Jewish issue.

In recent weeks, there were also attacks at places of worship in New Zealand and Sri Lanka.

This Tuesday they're encouraging the Greater Milwaukee community to come together for an interfaith prayer service at St. Sebastian Catholic Church, 5400 W. Washington Blvd. at 7 p.m.