MFD recruits applicants for firefighter for first time in a decade 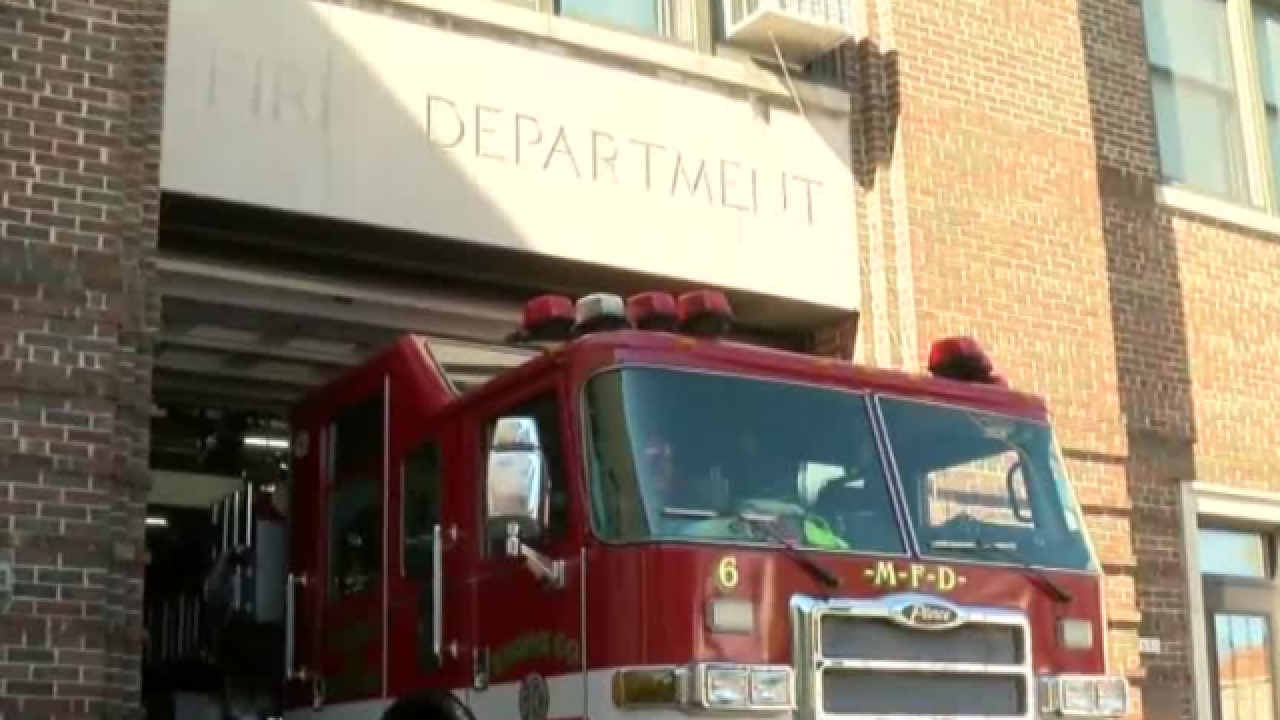 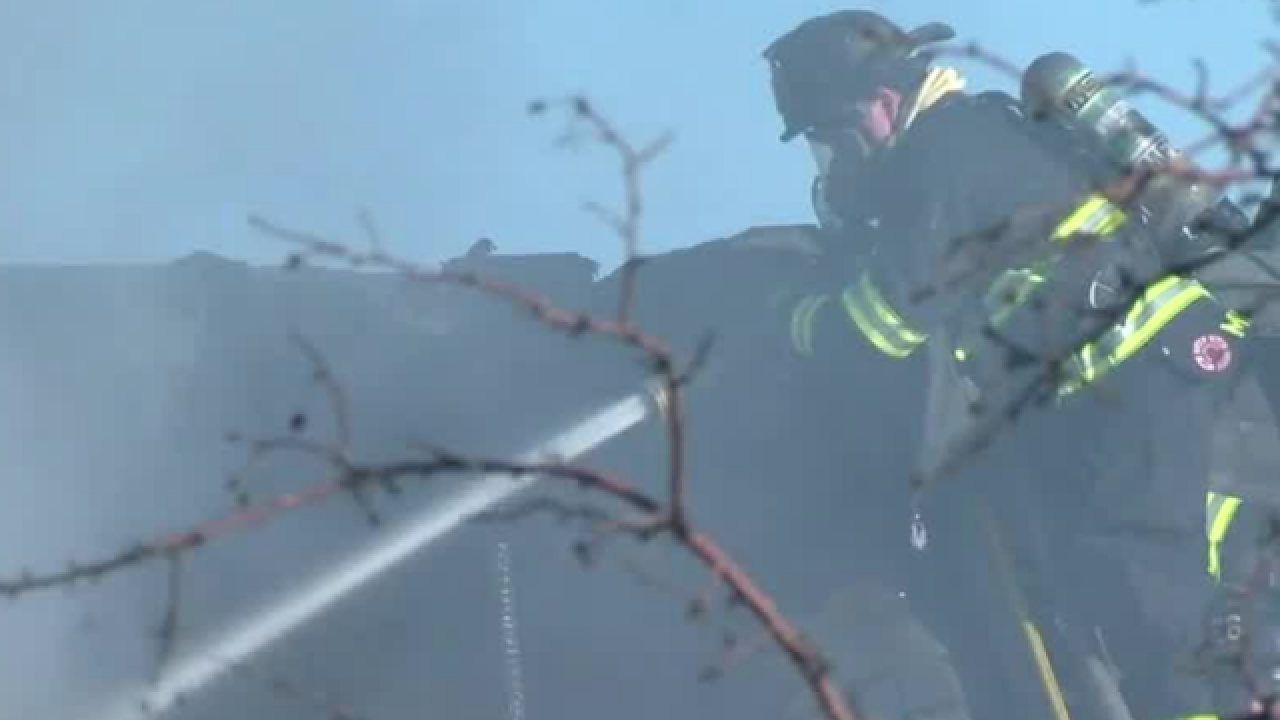 For the first time in a decade the Milwaukee Fire Department is recruiting applicants for firefighter positions, despite cuts outlined in the mayor's budget.

Roosevelt Walker is one of many applying to be a Milwaukee Firefighter.

"It's an awesome opportunity.  Personally I have a passion for helping people in general," Walker said.

The last time Milwaukee fire accepted applications for firefighter positions was 2007.  Over the years when jobs open the Fire and Police Commission go to the list created at that time.  Recruiter Kischa Buford said the commission exhausted the list so it's time for a new one.

"We're pushing for a ton of people because we do not know the next time we are going to be able to accept applications such as the last time being 10 years," Buford said.

There is no age limit, but you have to be 18 to apply.  You have to be a U.S. Citizen and possess no felony convictions.  You need a high school diploma or equivalent.

"You are able to come on with no experience, no college credit and all of that training will go on in the academy," Buford said.

"We really are looking for great people who are going to be great neighbors and great representatives of the fire department and in turn make great public servants," said Milwaukee Fire Captain Joshua Parish.

The city of Milwaukee is set to close six fire stations as part of the mayor's 2018 budget.  There are no layoffs involved, but 75 department vacancies will not be filled.  Parish said the department still needs firefighters.

"We still have vacancies that exist.  The closing the fire stations really doesn't necessarily affect the need for a list to hire from, especially as we keep those lists for multiple years," Parish said.

It's now a waiting game for hopeful applicants.

"I'm very interested and I want to give it a shot," said Walker.

You have until Friday at 11:59 p.m. to apply.  You can fill out an application here.