Milwaukee experiences more than a week of overcast skies 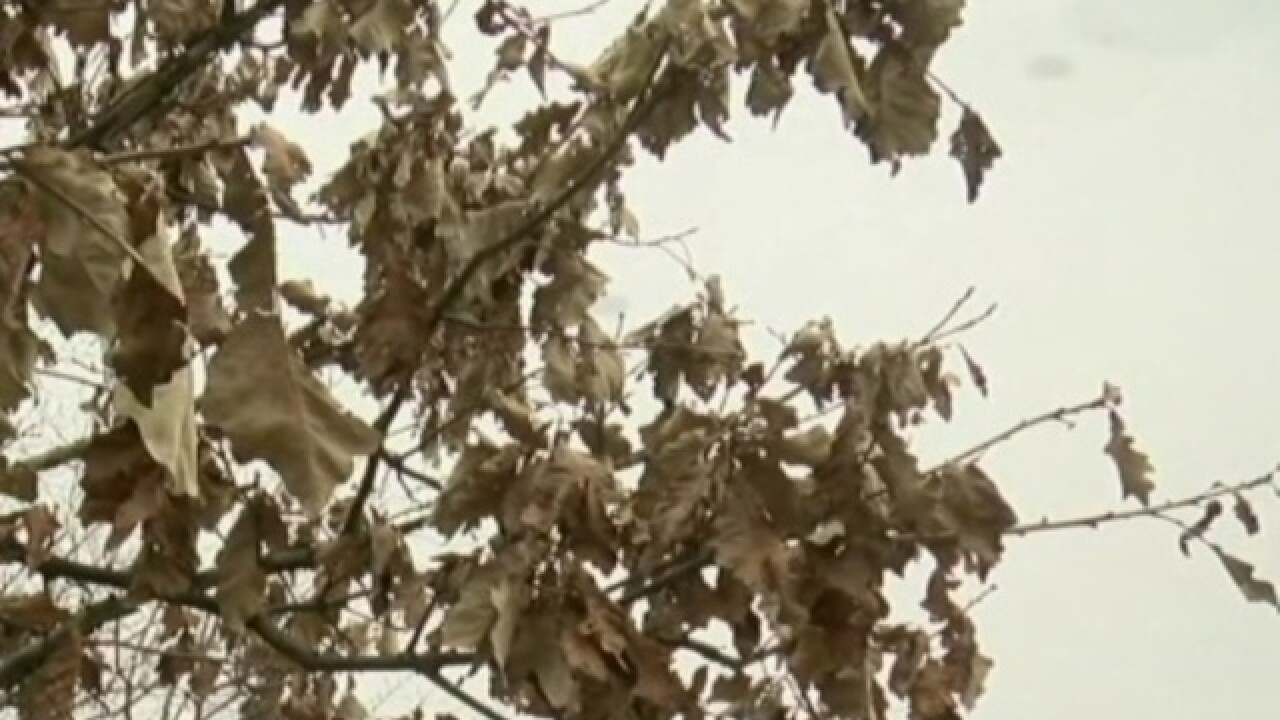 By: Scott Steele
Posted at 3:16 PM, Jan 25, 2017
If you're in usually cranky be careful not to blame it on your spouse or a co-worker.  It could be the weather.
We've experienced almost entirely overcast skies since January 16.
That's nine consecutive dreary days with no immediate end in sight.
It's an understatement to say folks are becoming bored and bothered by this particular blanket.
Gabi Olmedo of Milwaukee claims it causes,"low spirits we just don't really feel like doing anything so the sunnier the better."
But a lack of is more than just annoying, it's a health threat.
"People who do not get enough light become lethargic, they have difficulty sleeping, they become irritable, they become forgetful, inattentive, and they get depressed," said Dr. Mike Tetkoski, an Ascension Healthcare Psychologist.
He offers some simple ideas to counter the seemingly unending cloudiness.
"The solutions are get outside, be active, unclutter your house, light therapy, medications, or psychotherapy," Tetkoski said.