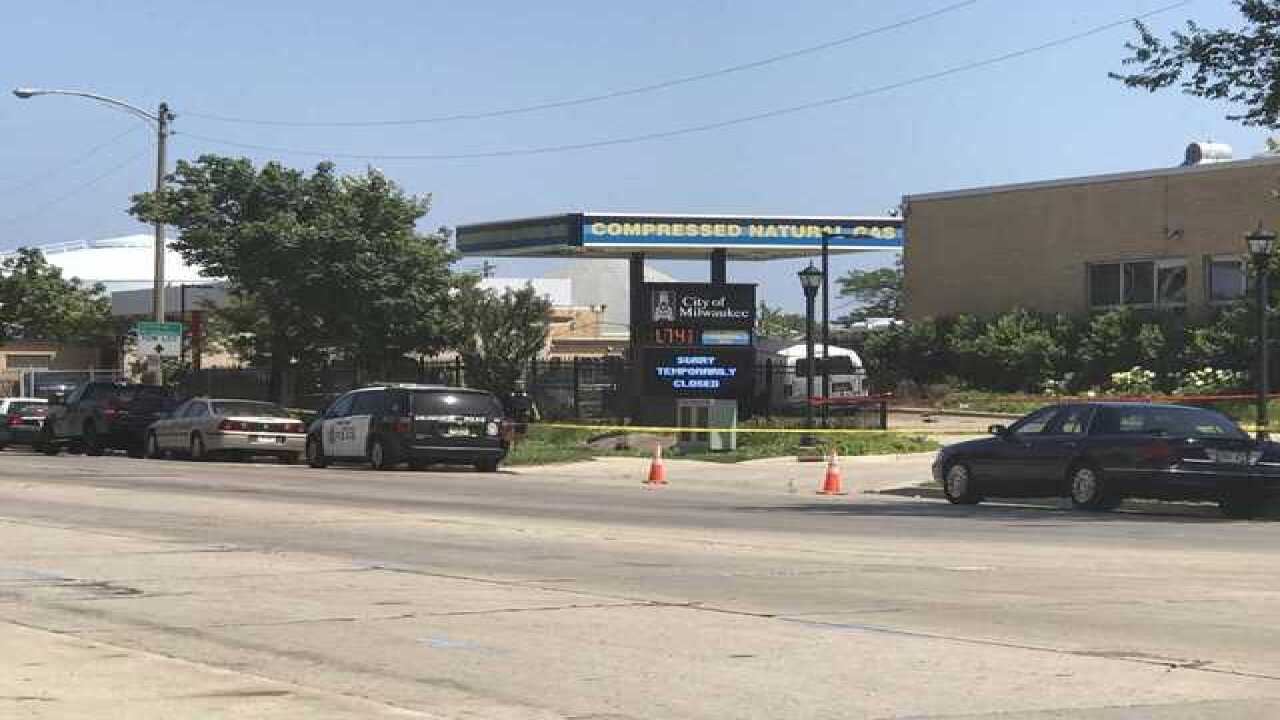 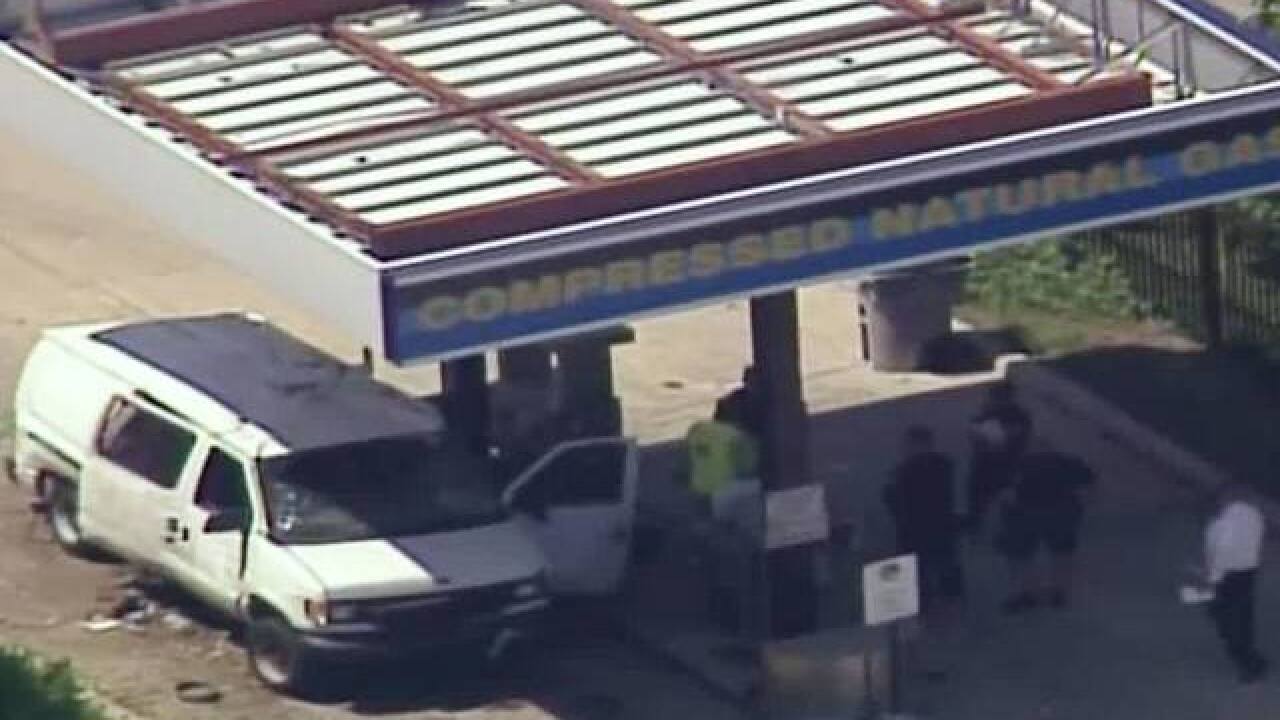 UPDATE: The two victims who were seriously injured in an explosion at a Milwaukee Department of Public Works garage were civilians -- not city employees, according to Milwaukee police.

MILWAUKEE -- Police ordered an evacuation of the explosion site at a Milwaukee Department of Public Works garage that left two people seriously injured.

Police ordered an evacuation of 300 yards after finding more propane tanks in the van.

The explosion happened at the DPW Lincoln Avenue Garage just before 1 p.m. Tuesday.

According to Milwaukee Police, the victims injured in the explosion are two adult men.  They were transported to a local hospital with serious injuries.

The explosion appears to have happened inside a white van that's parked at a compressed natural gas pump. That's an alternative type of fuel to regular gasoline used for transportation.

It's unclear if the injured men were city employees.

Several people heard the explosion happen, including Ryan Slaske who works at the car wash located at 43rd Street and Lincoln Avenue.

“At first I heard it and it like went through my body. It went throughout the whole tunnel. I looked over and all I really saw was dust flying in the air,” he said.

An employee with Hennes Services, also located on Lincoln Avenue, said he heard and felt the explosion too.

"I was in the shop working and all of a sudden, boom," said Casey Balciunes. "You could feel it hit your chest."

His coworker said he ran out and saw paramedics pull the two men from the van before taking them to the hospital.

"You could hear some guy screaming," Balciunes said.

Police have blocked off Lincoln Avenue as part of the evacuation. It is unclear what caused the explosion.

Lincoln Avenue remained closed into Tuesday night as crews investigate the explosion in the DPW garage.

Milwaukee Fire Department officials said they worked with the Milwaukee police bomb squad to do some controlled explosions.

Authorities continue to investigate the situation.