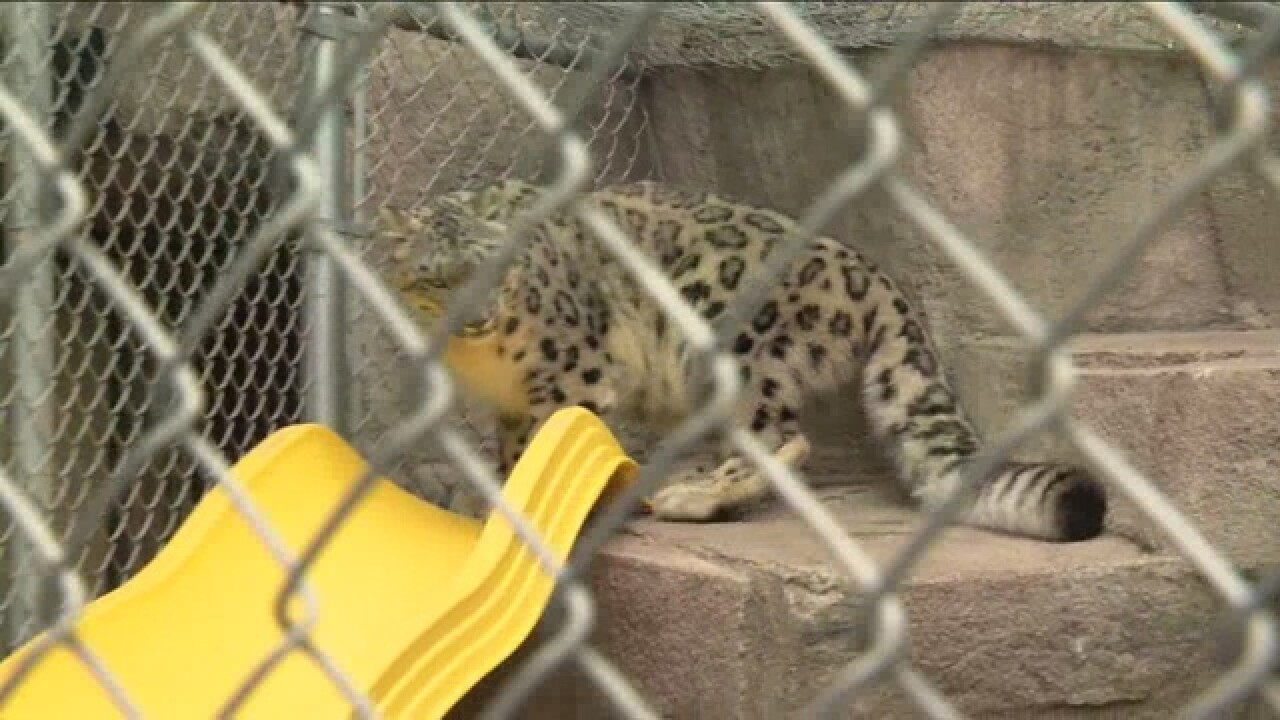 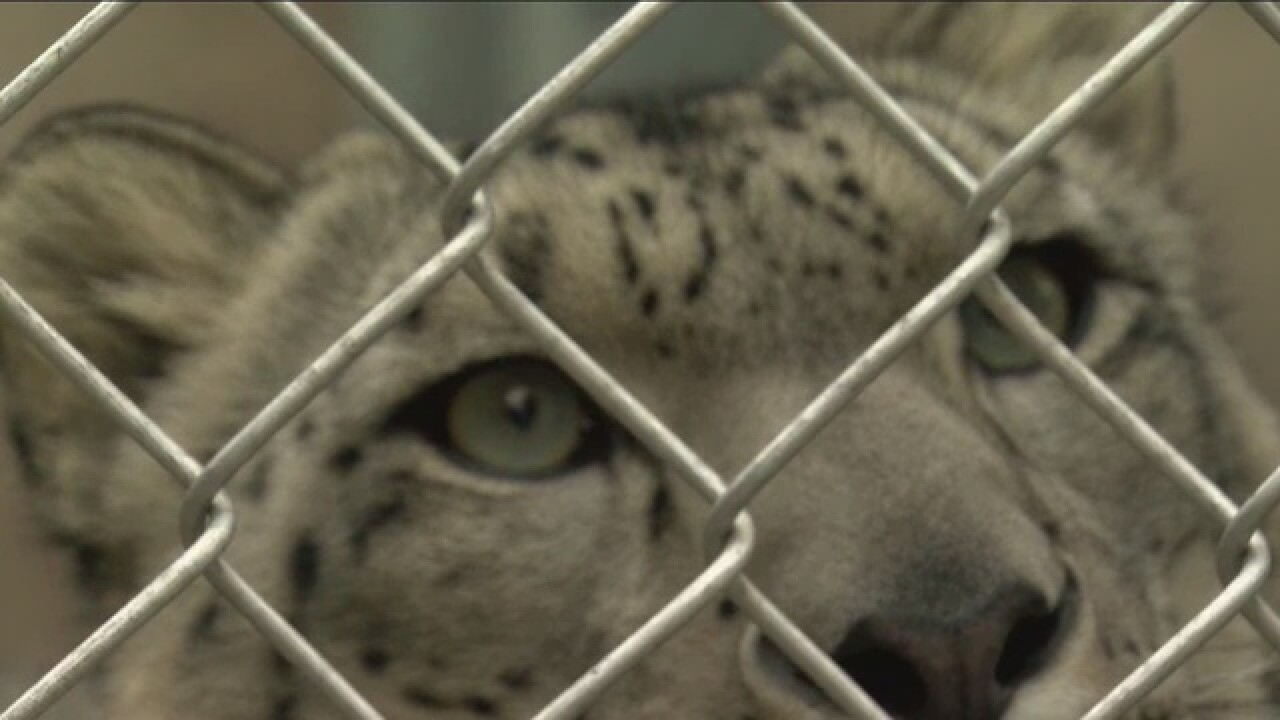 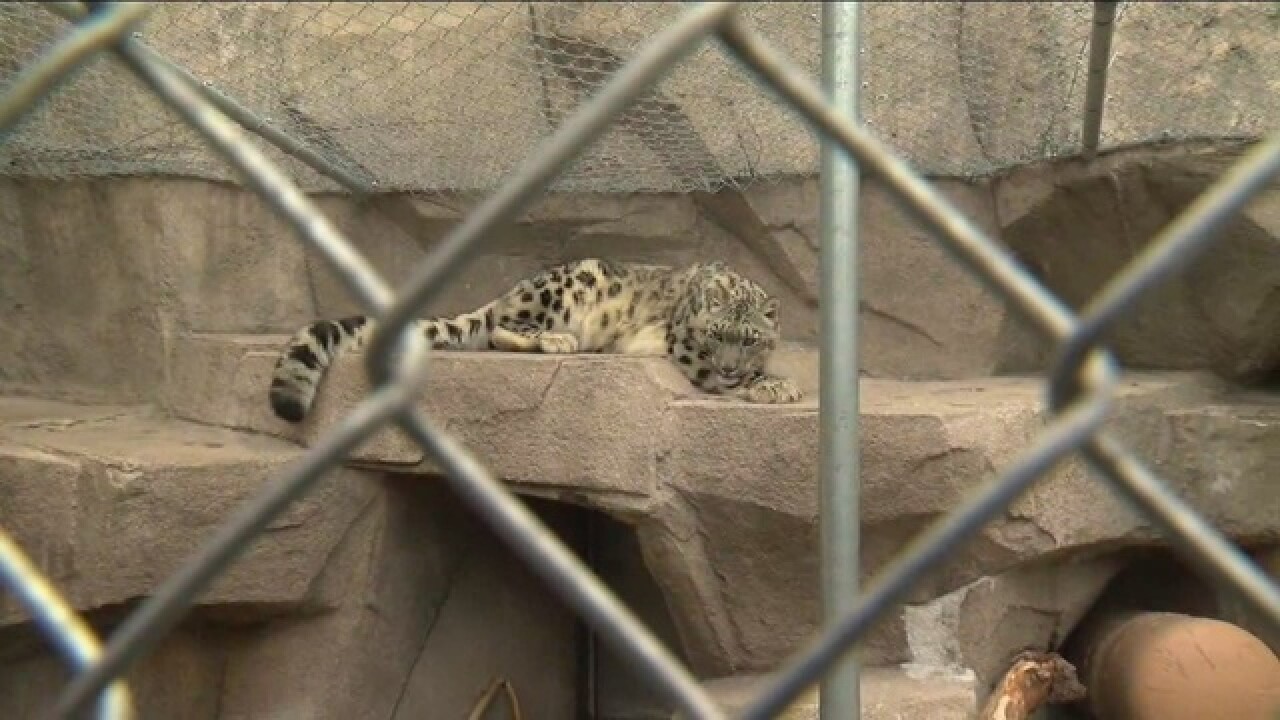 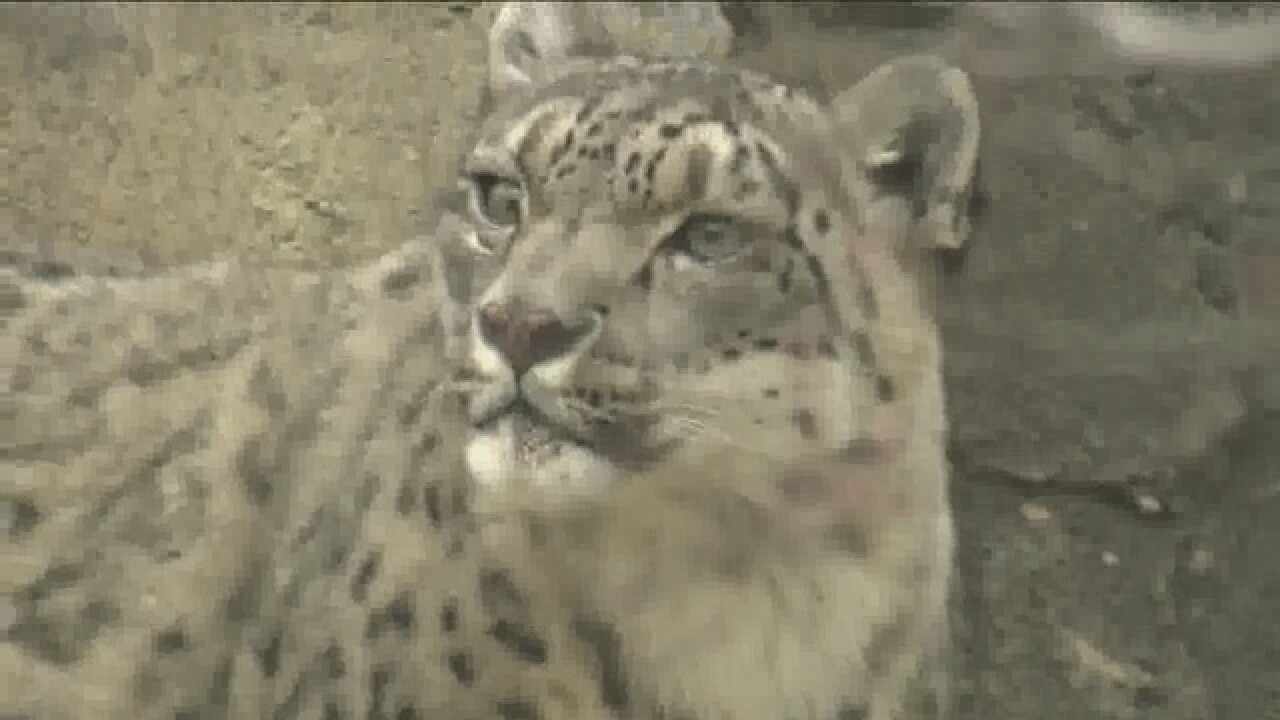 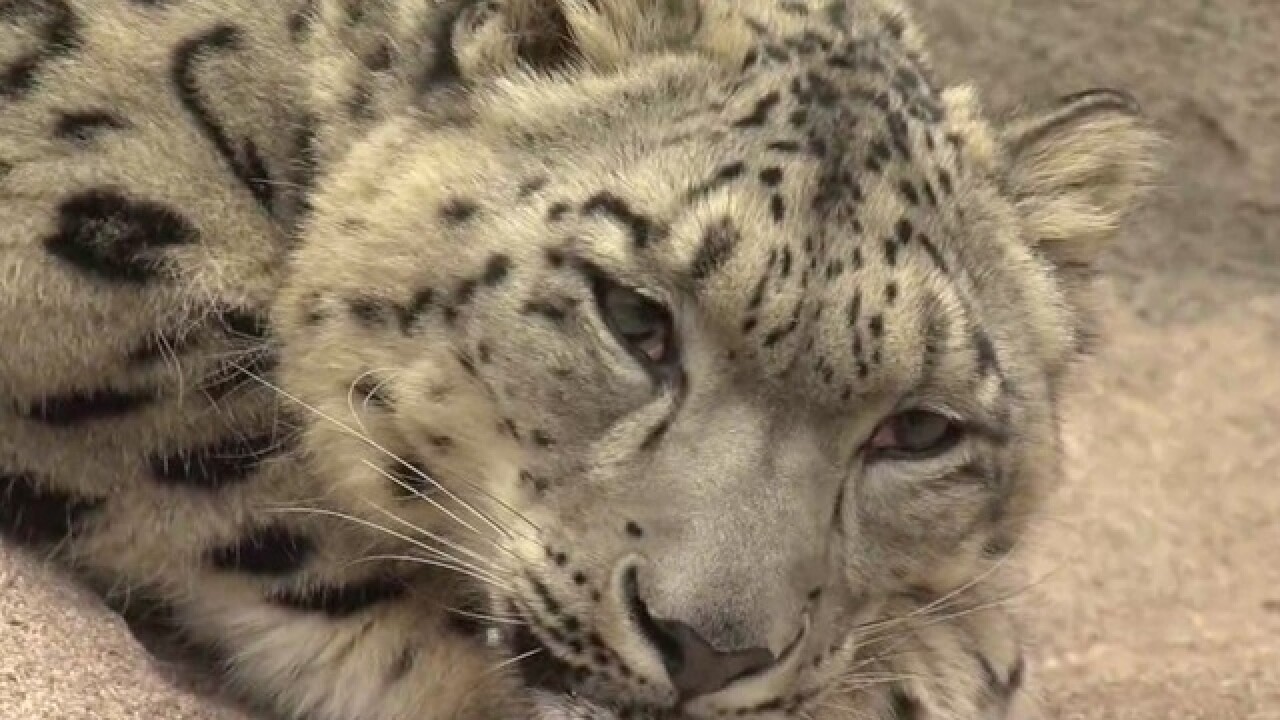 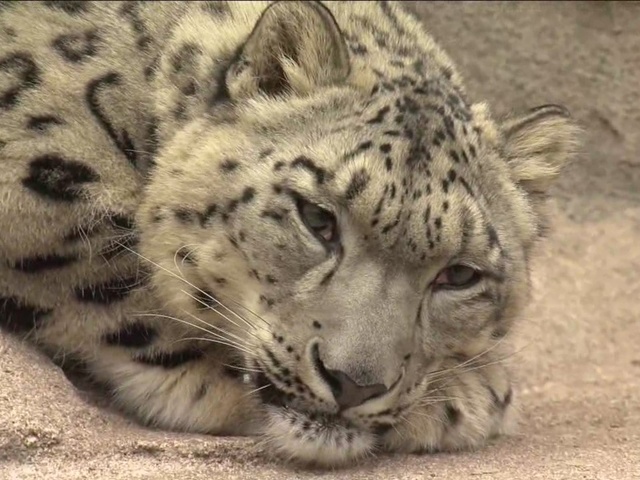 MILWAUKEE -- The Milwaukee County Zoo is showing off its newest attraction - a new snow leopard.

Asa is barely a year and a half old. He's the zoo's latest acquisition, the first of two promised. The Greater Milwaukee Foundation helped make it happen.

"The zoo is really important and special to many people in the community and we really wanted to do something unique.  So it was a partnership with them, finding out what would really make a difference," says Jeremy Podolski, with the foundation.

Asa has a bit of a spotted past.

"His mom was having some complications during birth so they were able to save him and hand-raise him," Zookeeper Amanda Ista notes. "So he is more friendly with people, but also we are hoping our female is going to teach him how to be a snow leopard, too."

The second snow leopard is expected to arrive from Switzerland in 2016.