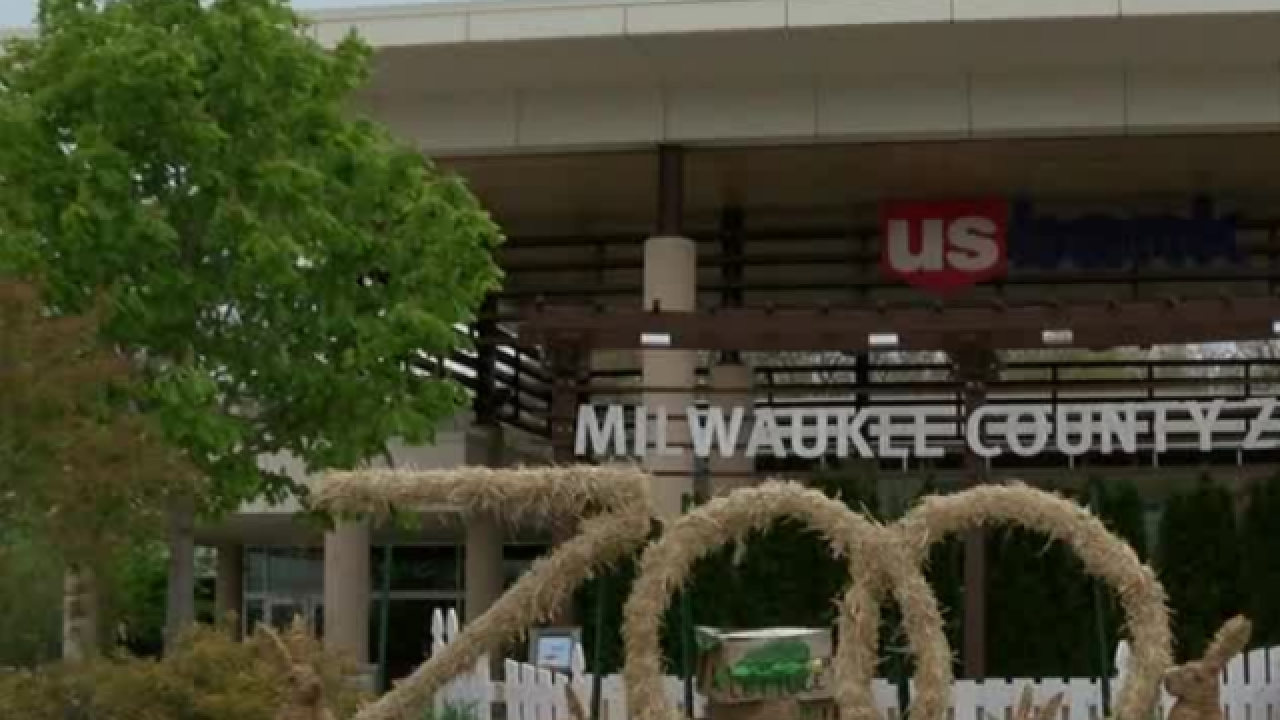 MILWAUKEE -- The Milwaukee County Zoo has been named the 10th best zoo in the country, by website, Ranker.com.

The "weirdest" animal at the zoo, according to website RaveReviews, is the "Springhaas," which is described as a Kangaroo-mouse hybrid.

After Ranker.com showcased the best zoos in the country, RaveReviews.org took those zoos and decided to find something else about the "their weirdest animals in captivity."

RaveReviews took the 50 best zoos and looked through each zoo's animal catalog and found animals that were scarce across other zoos, had special abilities and had a "general eww quotient."