No evidence found after report of shots fired on Milwaukee interstate 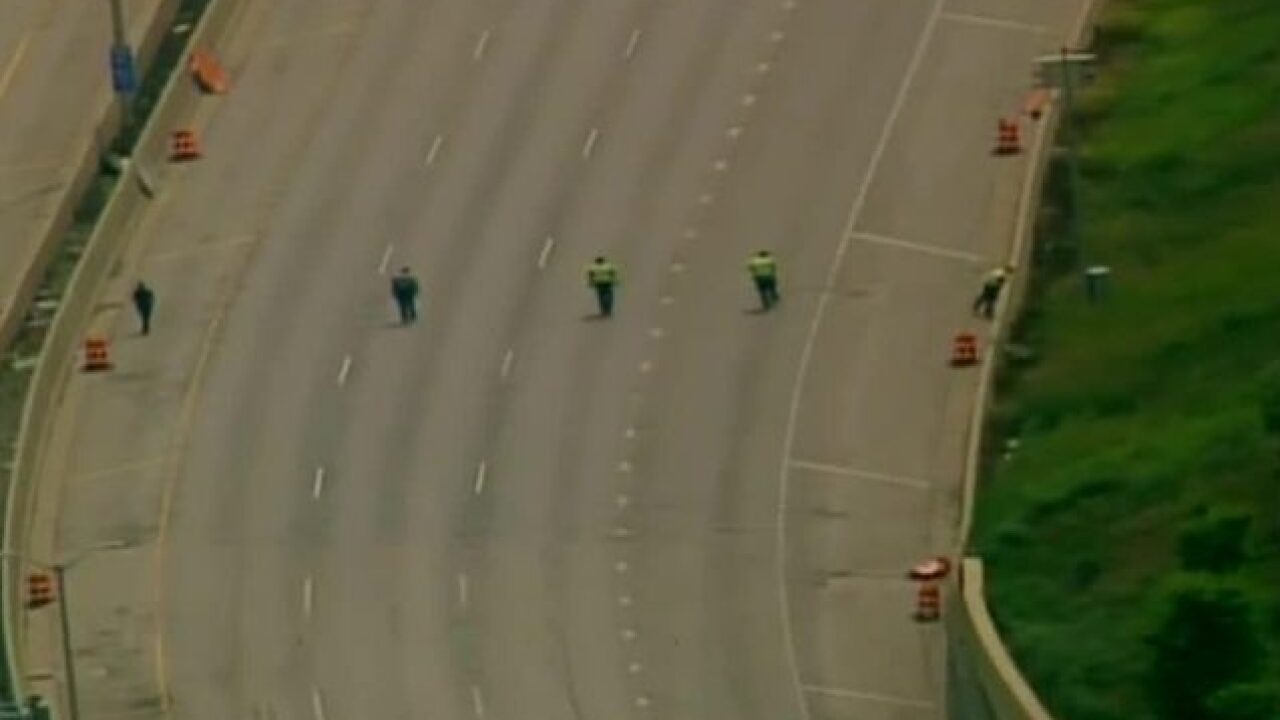 MILWAUKEE -- All southbound lanes of I-43 at Fond du Lac Ave. in Milwaukee were closed for more than an hour Tuesday afternoon after a false report of shots fired on the interstate, according to the Milwaukee County Sheriff's Office.

Witnesses reported hearing three shots fired and seeing a vehicle strike the median wall. But after searching for evidence, deputies couldn't find any bullet casings. No victims made a complaint, and no shooting injuries were reported to local hospitals, the sheriff's office says.

The freeway closed just before 1 p.m. Tuesday and reopened around 2:15 p.m

Nobody was hurt in the incident, the Sheriff's Office says.