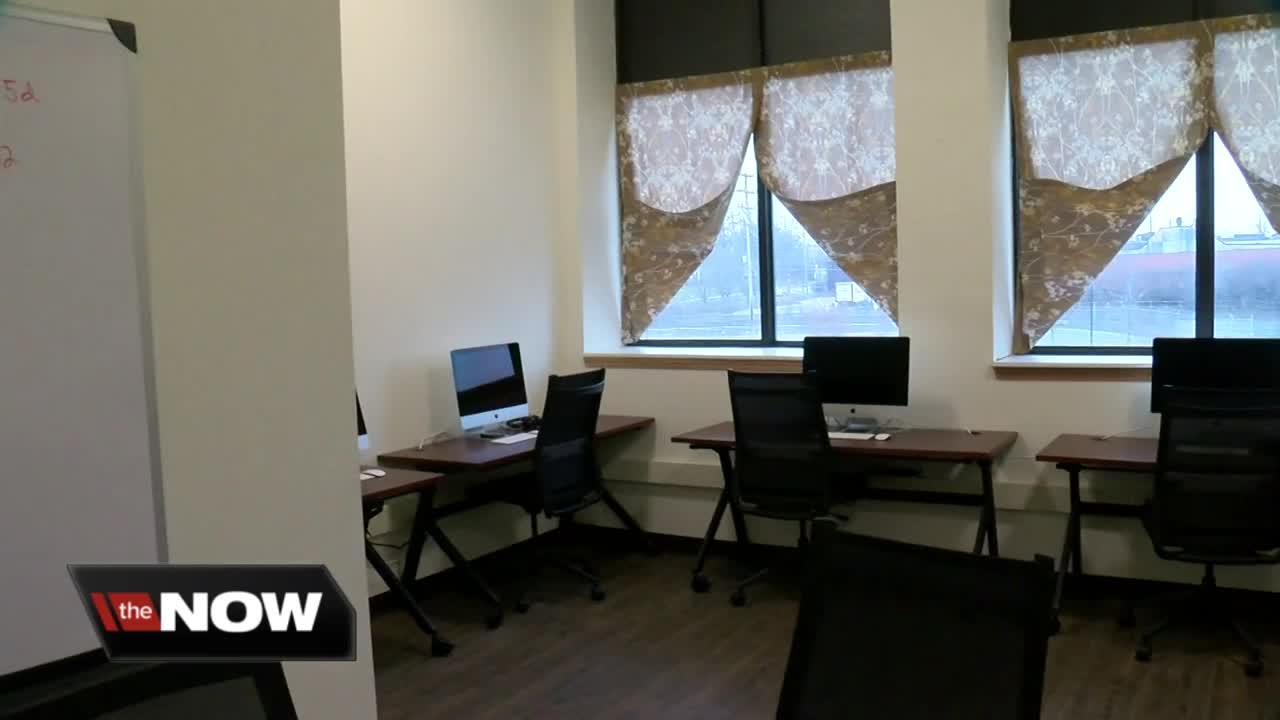 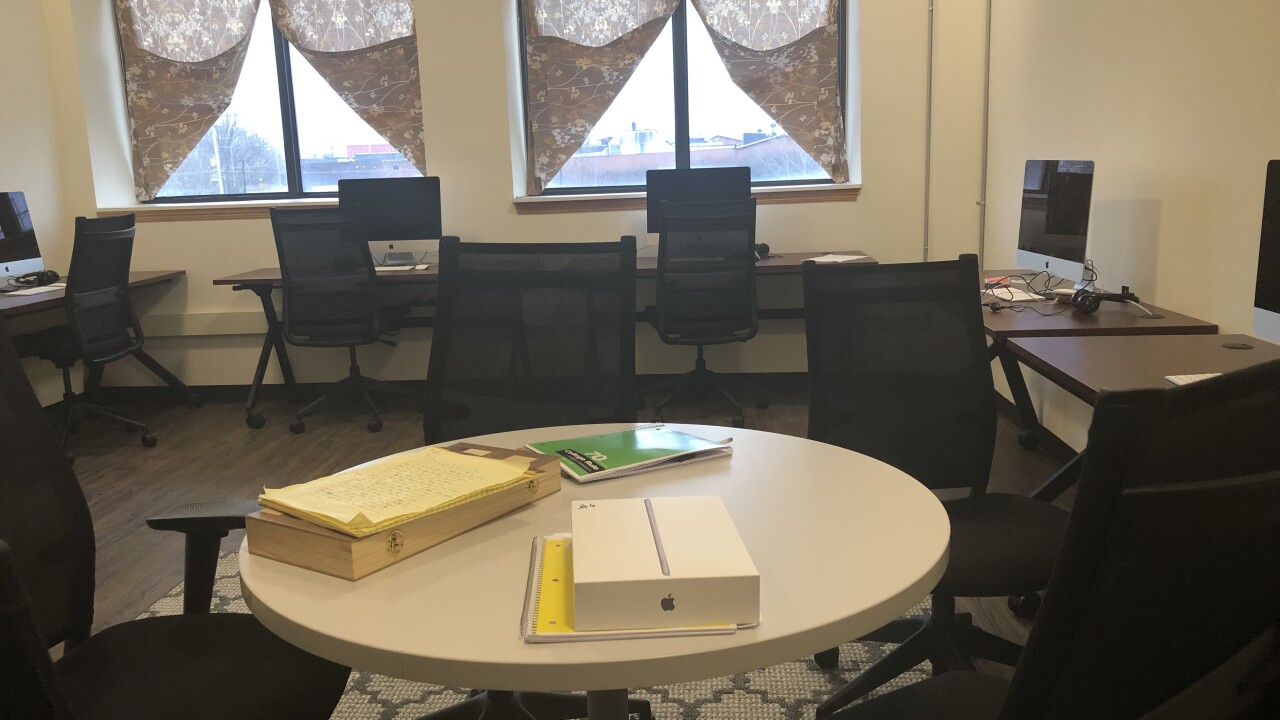 MILWAUKEE, WI - Traditionally, young people who commit crimes are locked up and removed from their communities, but Milwaukee County is trying to change that with the opening of the Bakari Center.

“I would absolutely say Bakari house is a step in the right direction,” Sharlen Moore, director of Youth Justice Milwaukee, said.

The home-like space the center offers is a stark contrast to the cold callous walls of a typical juvenile detention center.

“Punishing young people and putting them in a jail like setting doesn't help curtail the behavior and doesn’t help with their development and growth,” Moore said.

The Bakari Center can house up to 24 young people, and Mary Jo Meyers, director of Health and Human Services for Milwaukee County said a space like this is the most effective way to reduce juvenile recidivism —its also the first facility in the state to use an integrated treatment model involving family and community as opposed to punishment alone.

“Generally the children we’re seeing have been through a great deal of trauma. So, the model allows us to keep in mind the approach we need to take based on what the child might be displaying to us,” Meyers said.

On average, in Wisconsin, black and Hispanic juveniles are incarcerated at a rate disproportionate to their white counterparts. In 2017, black juveniles made up over 70% of the population in correctional facilities —Meyers, confirmed Milwaukee County is on a mission to correct this issue too.

“How do we change that because we’re certain that those aren’t the only children that are getting in trouble,” Meyers said.

The Bakari Center currently houses one young person, he moved in about two weeks ago—the hope is that a child only stays six months and doesn’t return once he leaves.