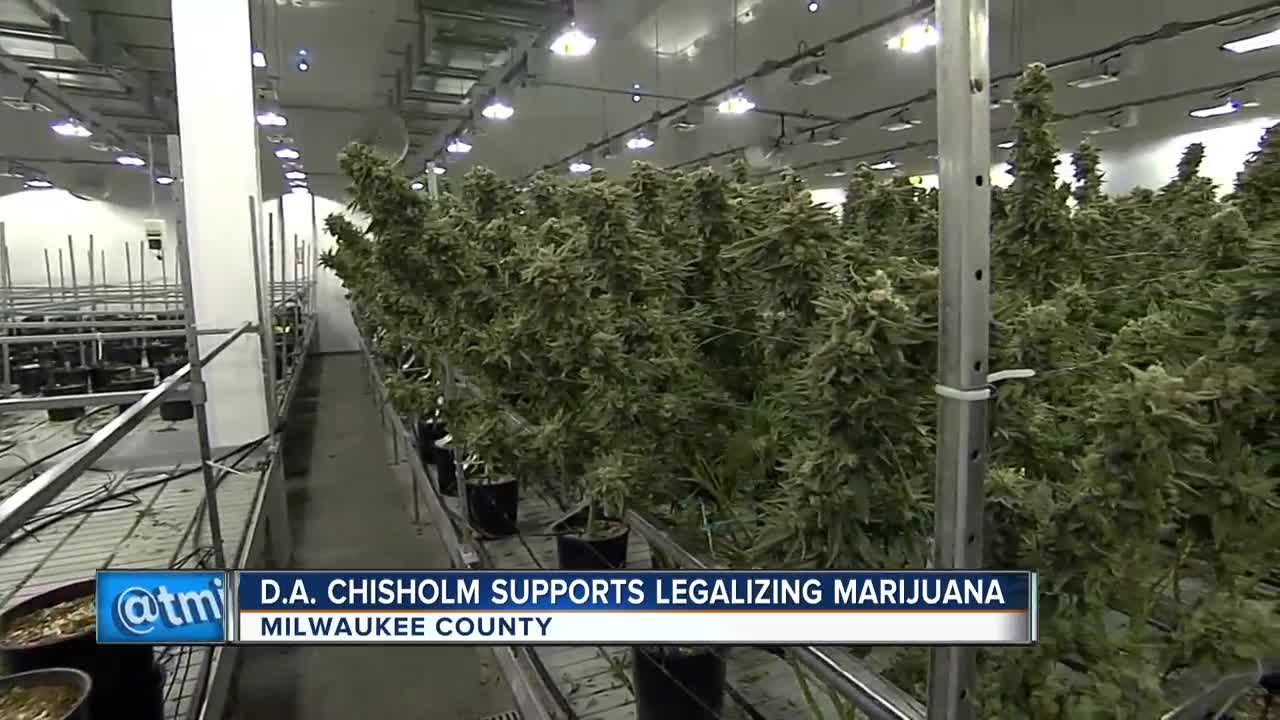 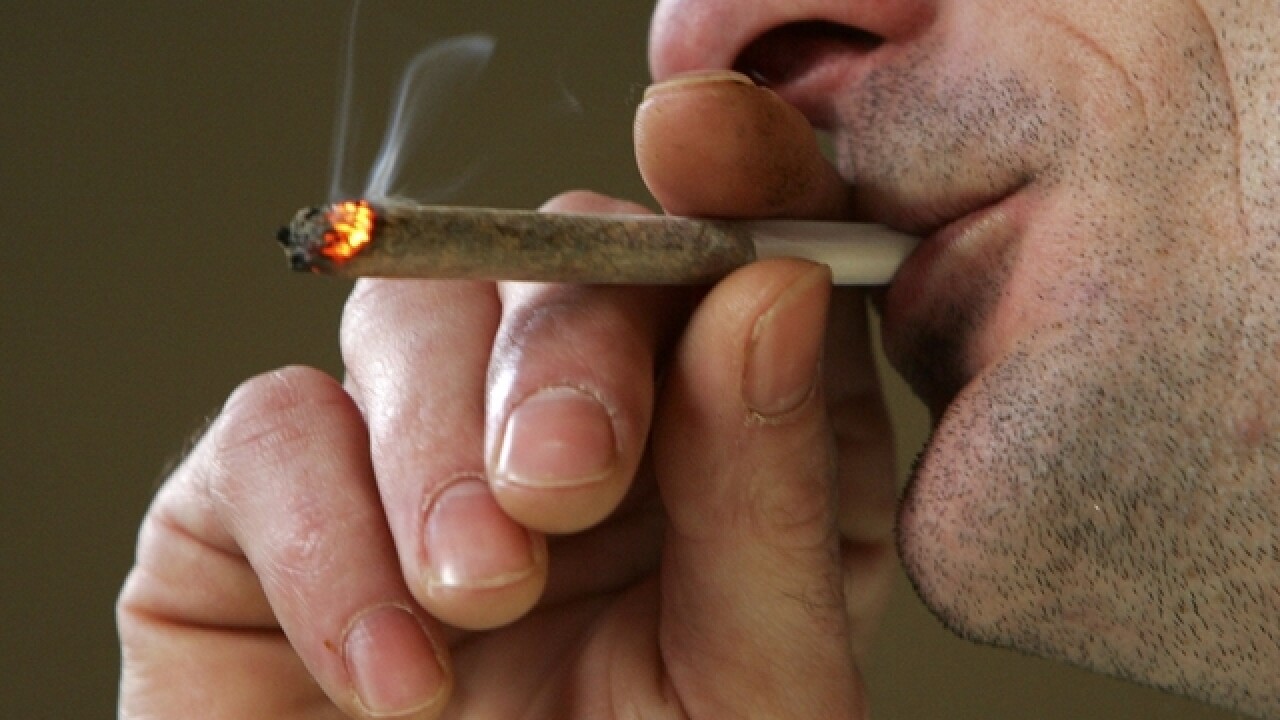 "I support engaging in the process of legalizing marijuana in an appropriate way," said Chisholm.

Chisholm suggested bringing in District Attorney's from other states who have helped legalize pot and talk about ways to regulate the process. This comes in light of the November election, after many municipalities voted in favor of a referendum to legalize marijuana for recreational use.

"I believe that overall it would lessen the load on the criminal justice system, but understand that it would increase a load on the regulatory side so you would have to have people that were enforcing the laws related to the sales of marijuana," said Chisholm.

The DA said regulations would need to include making sure kids don't have access to the drug along with impaired driving and other behaviors.

"If there's any violence or history of violence associated with the activity we're going to prosecute that," said Chisholm.