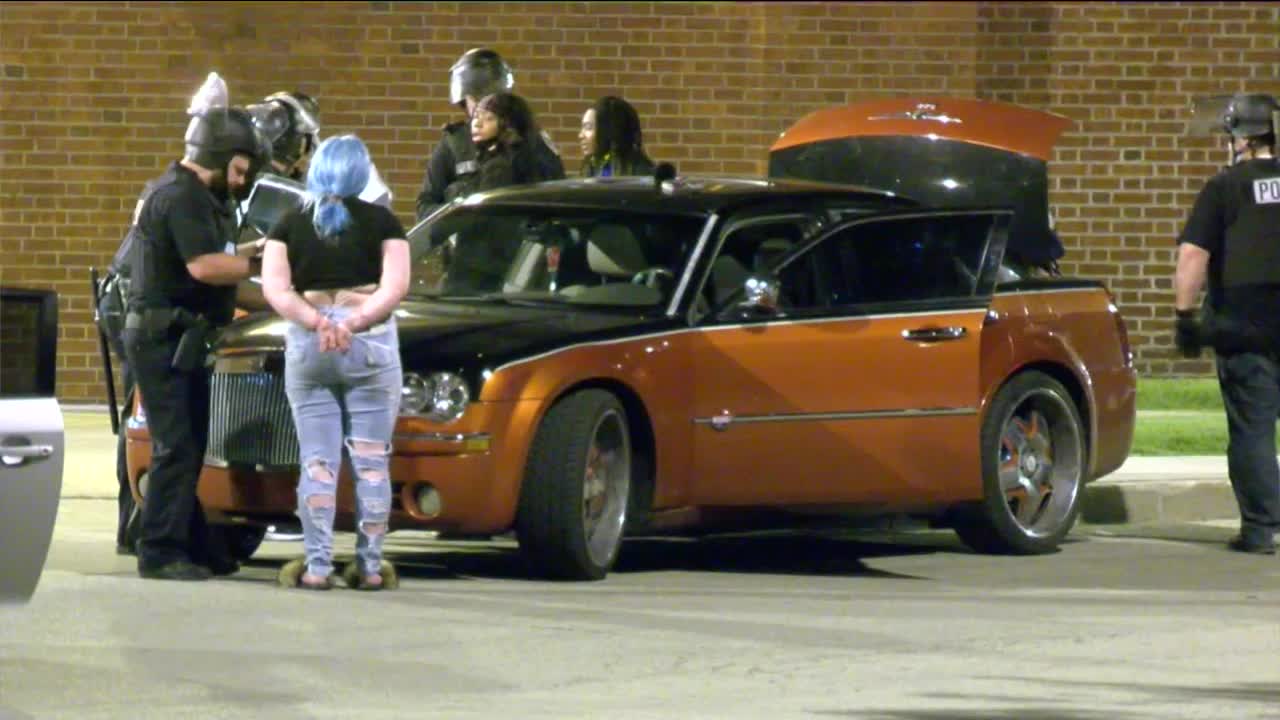 People who received a citation for violating Milwaukee's curfew could have that ticket dismissed.

MILWAUKEE — People who received a citation for violating Milwaukee’s curfew during a protest a couple of weeks ago may get it dismissed. The city attorney announced Friday morning, his office won’t prosecute all of the cases.

On the night of May 31, Milwaukee police could be seen blocking off protesters near the Milwaukee-Shorewood border, taking some into custody in zip ties.

Nearly two weeks later, City Attorney Tearman Spencer said he’s not going to prosecute all of those arrested at this or other protests. He will instead decide on a case-by-case basis.

“My job is to make sure that I defend the city and not just one department or the other, I have to look at it from a perspective of a whole for the city,” Spencer said.

Between May 30 and June 1, 170 were issued to people allegedly violating the city’s curfew. Mayor Tom Barrett had put one in place to prevent the looting and destruction of property that happened in the days before.

Each citation has a fine of nearly $700. Spencer doesn’t feel this financial penalty was necessary.

“I think the intent is met once they are detained. I think any reasonable person will agree that they have learned their lesson,” Spencer said.

In his decision-making, Spencer said he's taking two things into consideration, both protesters' rights to free speech and the purpose of the curfew to gain order. The latter includes making sure that all enforcement is by the book.

Milwaukee County Supervisor for District 4 Ryan Clancy was arrested and cited himself, claiming police tackled him to the ground, as seen on video from his phone.

“The Milwaukee Police Department’s enforcement of that policy is absolutely beyond avail,” Clancy said.

While he feels the move to dismiss some citations is a step in the right direction, he said more needs to be done.

“That should not be the end of the fight,” Clancy said.

So Clancy plans to file a lawsuit and encourages others do the same.

“The end goal here is not to have the ticket thrown out, it’s to make sure that we don’t have the misconduct you know for the enforcement of that,” Clancy said.

The city attorney said lawsuits cannot be avoidable altogether, but he hopes that his actions will undo any missteps that were taken. All decisions will be made before anyone’s court dates.

The mayor issued the following statement on the dismissal of some citations:

I support the City Attorney’s approach. He has the authority and responsibility to look at every ticket. There will be tickets that should be dismissed but each ticket should be reviewed individually.