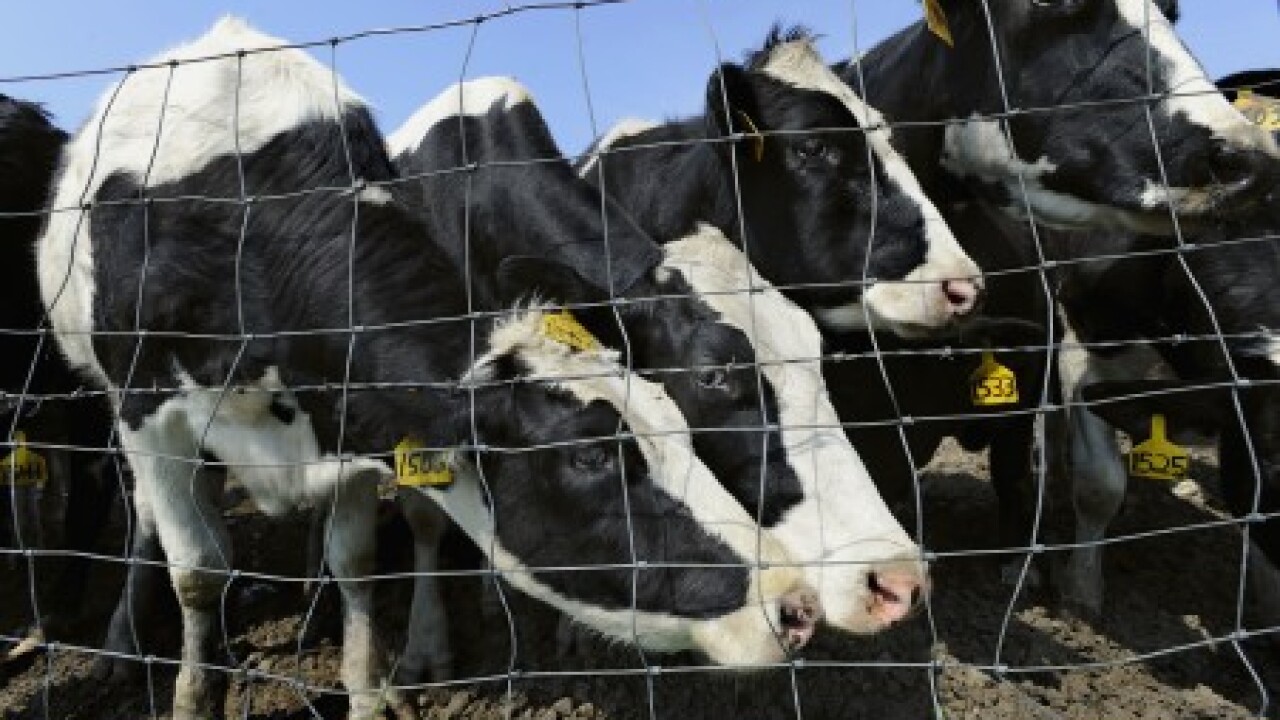 People across the country are choosing plant-based milk options over cow milk, and farmers are feeling the impact. America's Dairyland isn't an exception.

The number of dairy cows across Wisconsin has been steadily decreasing since the 1900s. Fifty years ago, there were over 1.8 million dairy cows in the state, and in 2018, there were less than 1.3 million according to the United States Department of Agriculture. In 2018, more than 700 Wisconsin dairy farms went out of business.

While production is up, consumption across the country has been down for decades. In 1975, the average person consumed almost 250 pounds of milk per year, or roughly 29 gallons. In 2018, under 150 pounds were consumed, or roughly 17 gallons, according to the USDA.

Three University of Wisconsin schools started an innovation to benefit the dairy industry in Wisconsin, as TMJ4'S Charles Benson reported in June. Since then, UW-Madison, UW-Plateville and UW-River Falls received $8.8 million in research funds from the state to start the first ever Dairy Innovation Hub, a center dedicated to finding new dairy products and unconventional ways to use milk.

Until programs like the Dairy Innovation Hub find solutions to the decline of the dairy industry, milk's unpopularity will likely continue to have a hard time competing with alternative beverages.