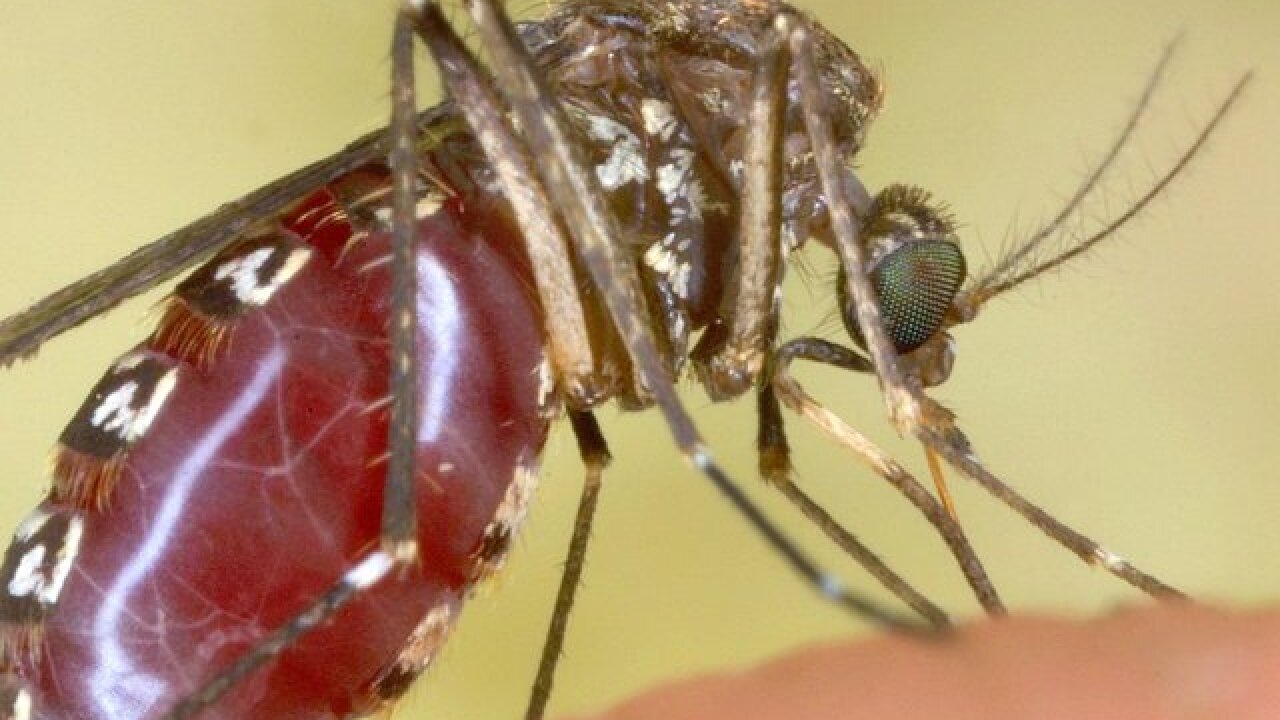 STEVENS POINT, Wis. (AP) -- Biologists say this is a particularly bad summer for mosquitoes in Wisconsin because many of the insects survived the mild winter.

The mild temperatures along with significant snow cover helped the mosquitoes survive, according to Jamee Hubbard, an associate professor of biology at the University of Wisconsin-Stevens Point.

Hubbard told Wisconsin Public Radio that mosquitoes spend the winter alive, some species as larvae in the water or eggs. Some survive as adults under leaf litter or bark.

"When you get a lot of snow cover, it does a good job of insulating, allowing those mosquitoes to be able to survive," she said.

After the snow melted, the areas became a perfect habitat for mosquitoes because of standing pools of water. Then the weather turned hot and rainy.

"We had an immediate warm-up. And when it's warm out, the mosquitoes will start to reproduce faster, their life cycle goes faster, and you get more of them," she said.

She said the result could be an uptick late this summer in mosquito-borne illnesses, such as West Nile virus, Jamestown Canyon virus and Eastern equine encephalitis. She urged residents to take precautions by wearing long sleeves and pants outdoors and using insect repellent containing the chemical DEET. She said people using natural insect repellent should apply it more often.