Teacher impregnated by student turns herself in 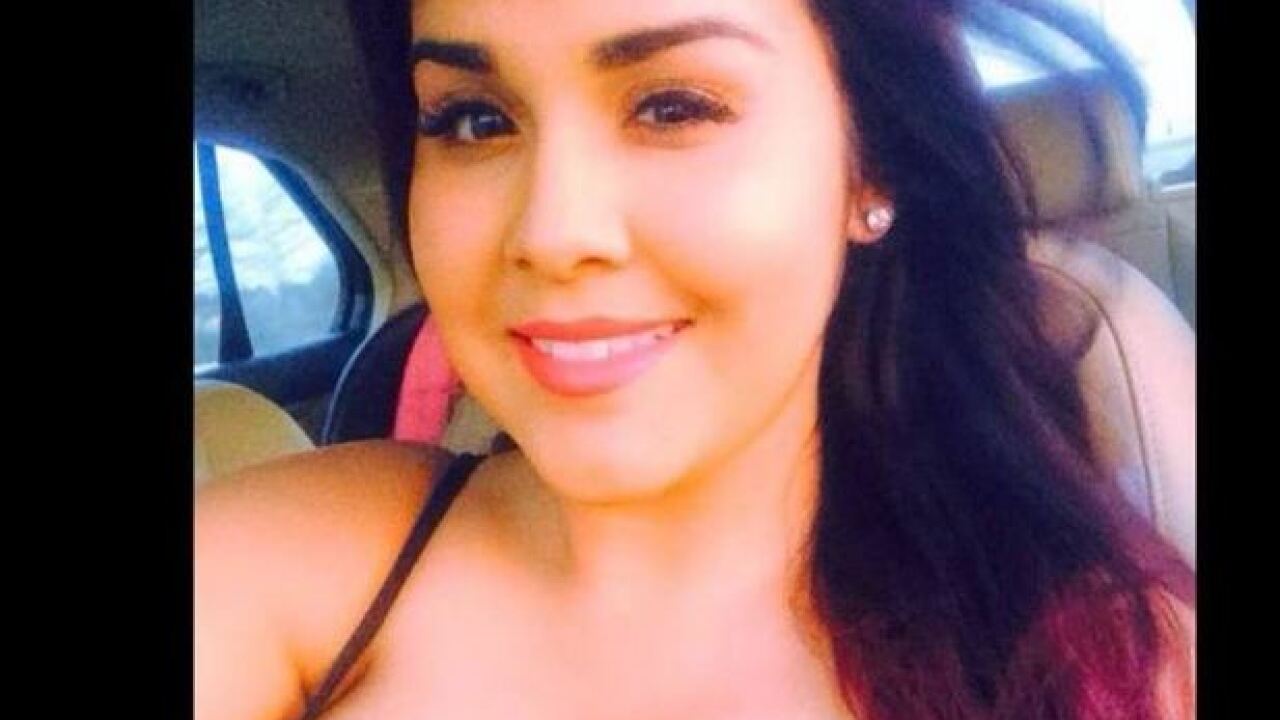 An English teacher at a Texas Middle School turned herself in Wednesday after authorities issued an arrest warrant over felony sexual abuse charges, reports NBC2 in Houston.

Police say she became impregnated by one of her 8th grade students after a long-term sexual relationship with a 13-year-old boy.

The relationship started with flirting in the classroom and escalated to social media messaging, followed by text messages, and then physical contact, according to the criminal complaint.

Alexandria Vera engaged in sexual relations with the student on a daily basis, often at the student’s home when his parents weren’t around, the criminal complaint states.

During a school open house in October of 2015, the student introduced Vera as his girlfriend to the victim's parents, according to the complaint.

Vera admitted to the relationship and turned herself in to authorities.