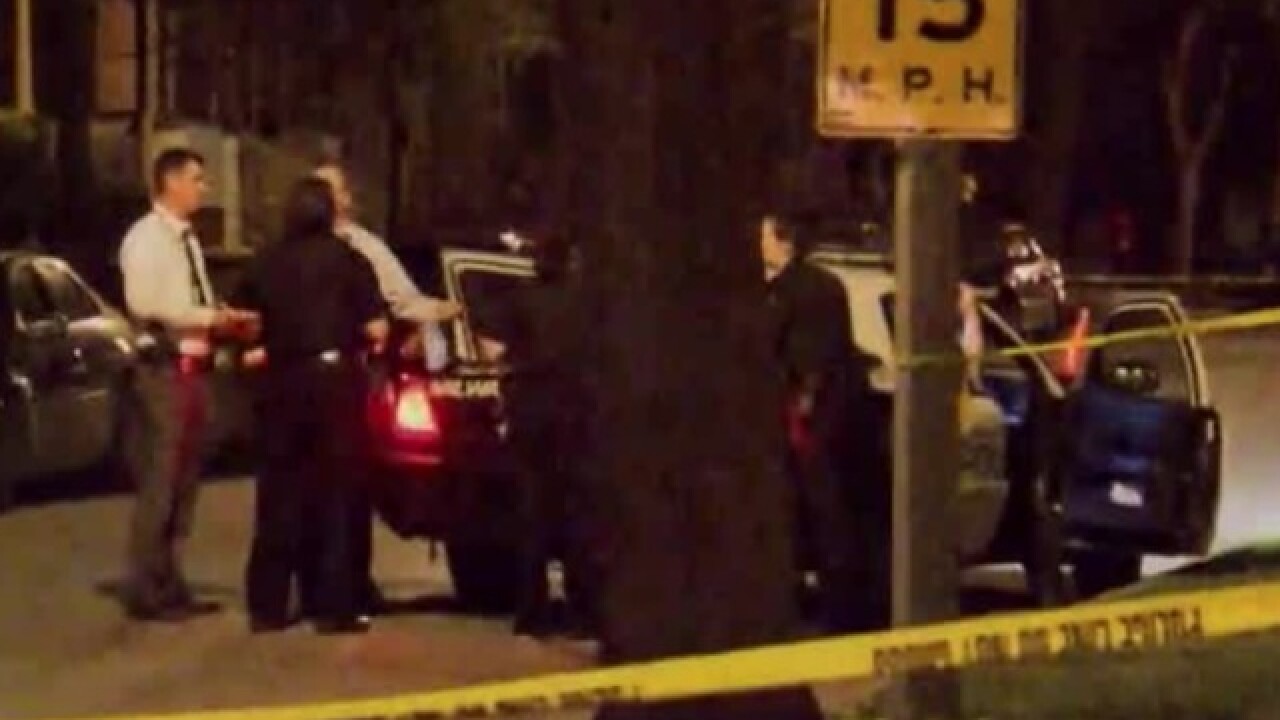 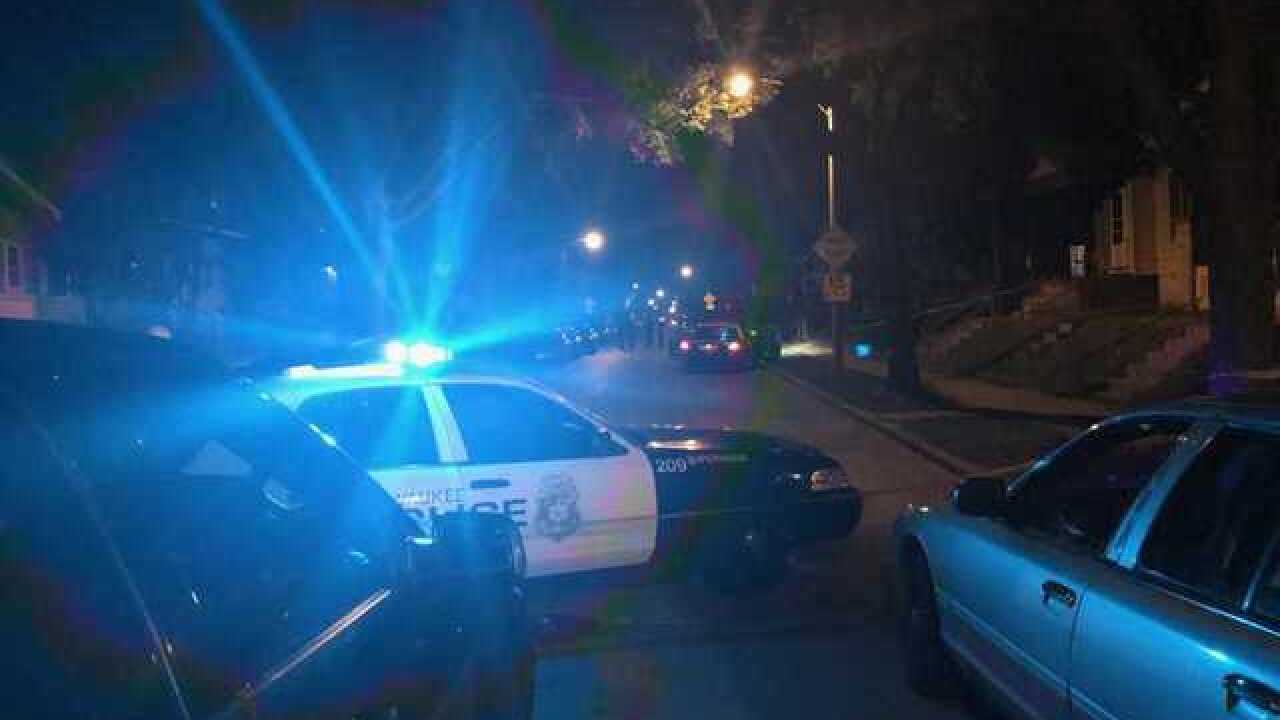 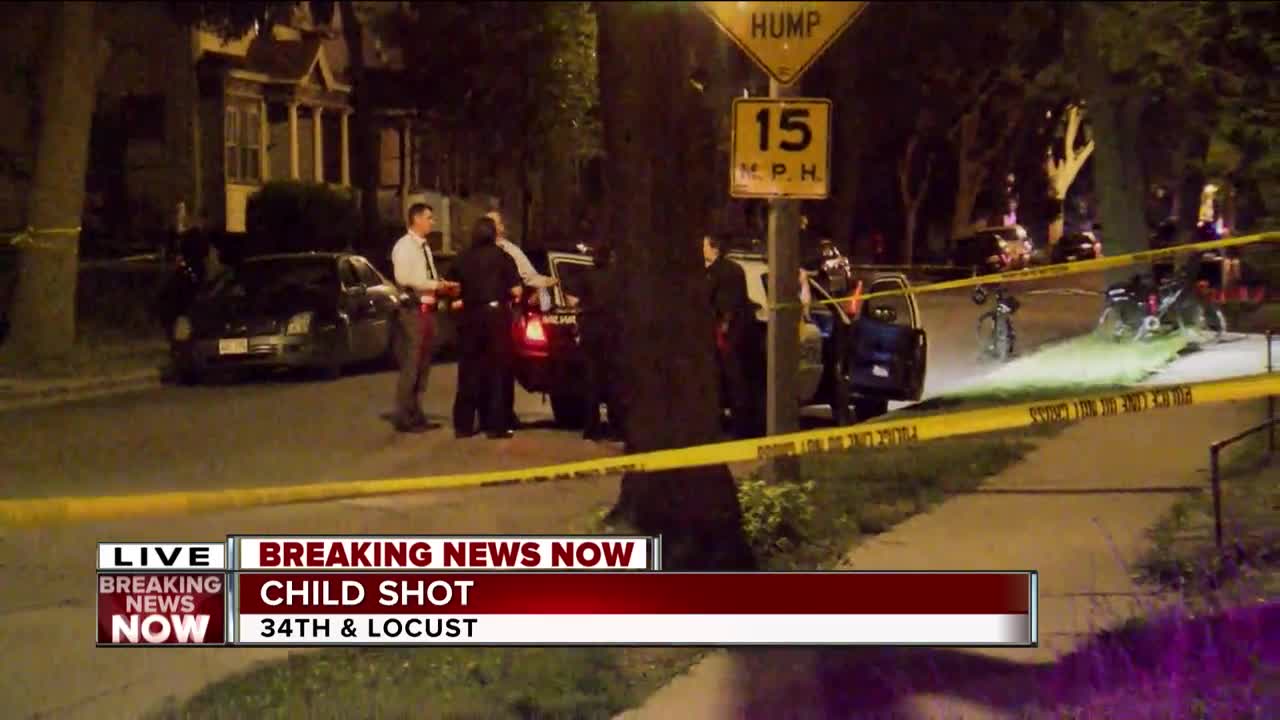 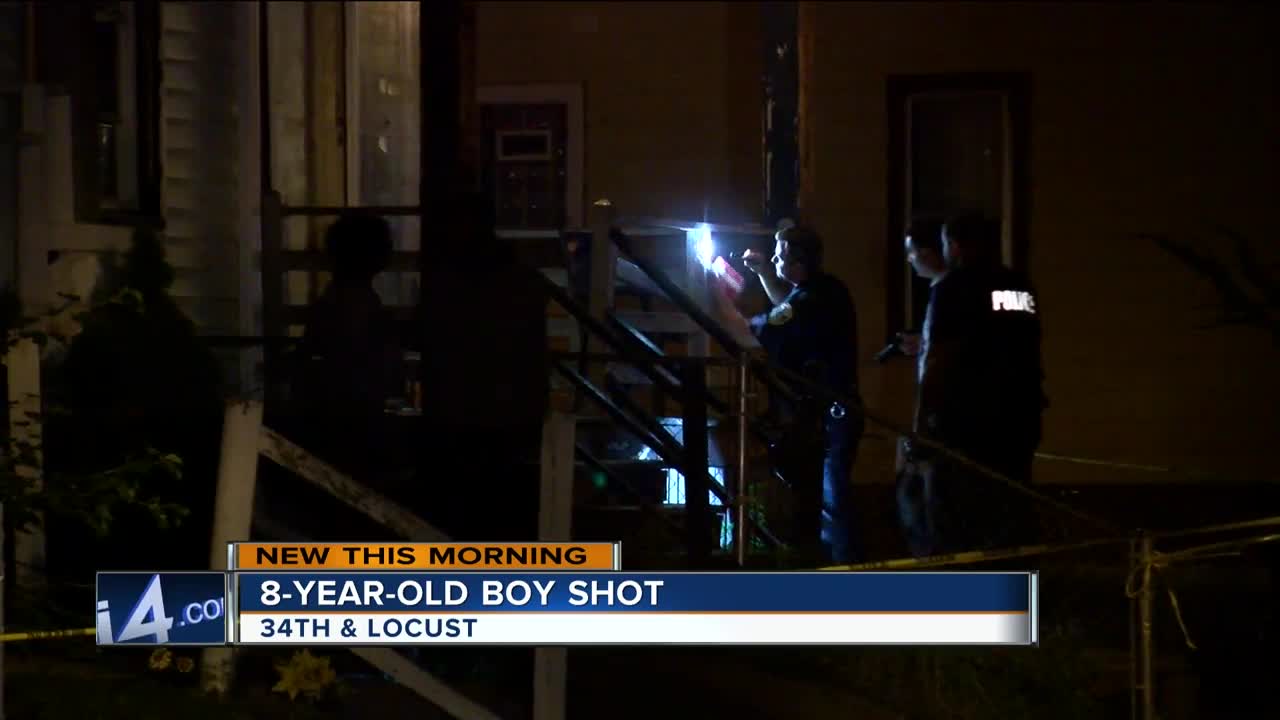 MILWAUKEE -- Police say an 8-year-old boy was shot and wounded while walking down the sidewalk in Milwaukee.

It happened just after 9 p.m. Monday near 34th and Locust.

Authorities say at least two people opened fire on a house and the boy was caught in the gunfire.

The child was rushed to the hospital where he's in stable condition.

Police are still looking for suspects.