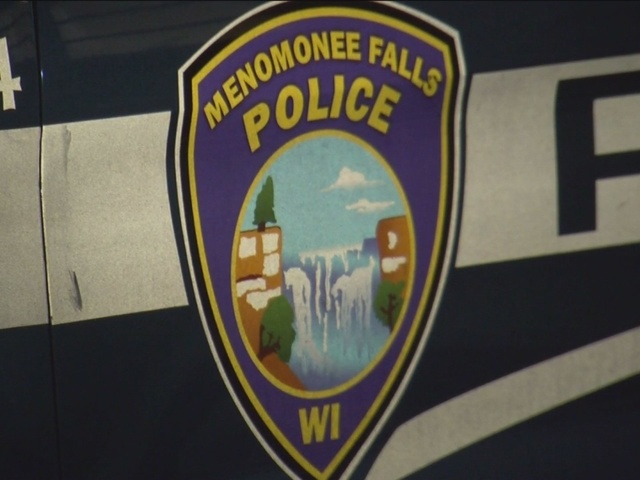 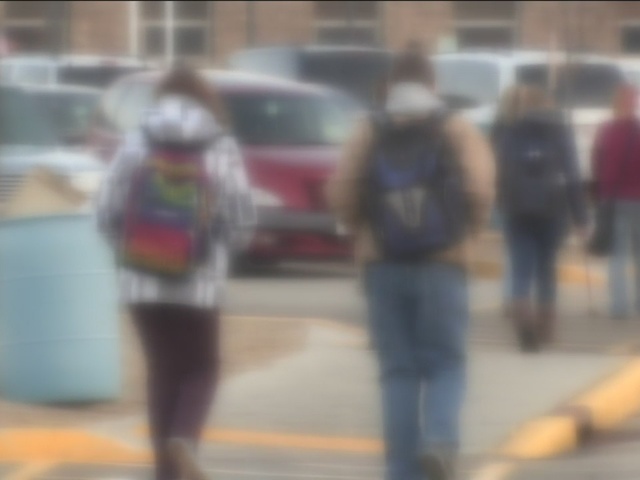 MONOMONEE FALLS -- Charges are expected against a former staff member at Menomonee Falls High School ater accusations of an inappropriate relationship with a student.

But still officials are not releasing many details about what exactly happened.

“That's really uncalled for. As an adult you should know better than to have an inappropriate relationship with a child,” Sue Hanson said.

Parents in Menomonee Falls are upset to find out about an inappropriate relationship between a high school staff member and a student, but they're even more frustrated by the lack of information being put out by the school district.

“They just said staff member, you don't know a coach a teacher, you have no idea,” Hanson said.

“This is as early as you will see a district respond. This is a clear commitment of an open communication,” Superintendent Pat Greco said.

Greco revealed school officials believe the relationship was an isolated incident and the student involved was under 18 years old but because of the ongoing police and district investigations she would not elaborate on other specifics like the nature of the relationship and if any of the inappropriate behavior happened on school grounds.

“We're trying to be as transparent as we can with a really hard situation. Think of your own families, if this impacted your own home, how much time would you want to prepare? So we have deep respect for this child, this child's family and the family of the staff member involved,” Greco said.

The district found out about the relationship last friday after it was reported by another staff member. The staff member involved was immediately put on adminsitrative leave. By Monday the police were involved.

“Counselors are available. They're meeting with the kids. Our entire people's services team across the district is today making sure those students are supported,” Greco said.

The staff member involved has since resigned.

A lieutenant with the Menomonee Falls Police Department said they talked with the state's attorney's office and charges against the former staff member could come as early as next week.

Here's the full news release from the school district:

On Friday, December 11, 2015, the School District of Menomonee Falls Leadership received information that a high school staff member may have engaged in an inappropriate relationship with a student that violated the District’s code of professional conduct and harassment policy.  The staff member, who was placed on administrative leave pending the District’s investigation, is no longer employed with the district.  The District is continuing to gather additional information.

The safety and well-being of our students is the highest priority for the School District of Menomonee Falls.  The District takes this responsibility seriously and promptly investigates any concerns regarding student safety while also insuring that any such investigation is handled professionally and respects the confidentiality of all persons involved.  When appropriate, we partner closely with the Menomonee Falls Police Department.  The District is prohibited by law from discussing any specific personnel or student matter.