Melee breaks out outside roller rink 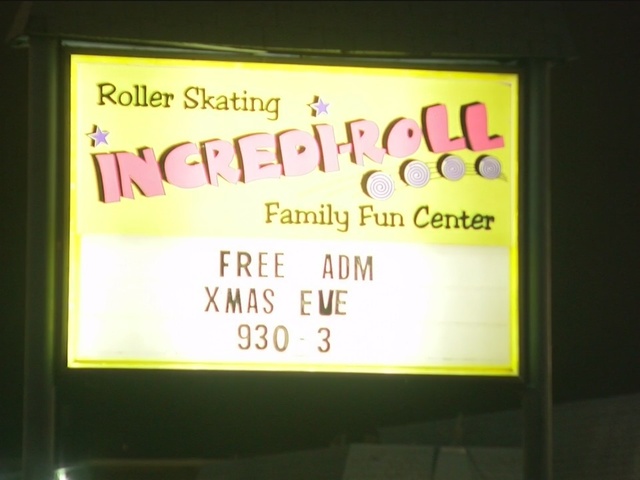 Police say a crowd of up to 200 people would not leave the parking lot and become disorderly. 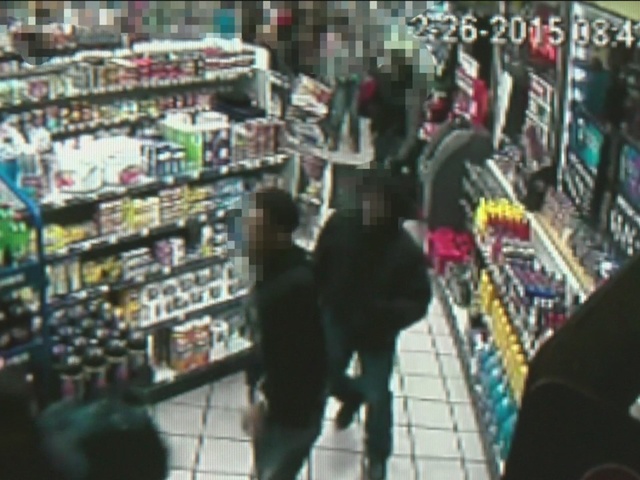 An overflow crowd outside a West Allis roller rink created a disturbance Saturday night according to police.

West Allis police officers were dispatched to the Incredi-Roll Family Fun Center in the 10900 block of W. Oklahoma Ave.  at about 7 p.m. after receiving reports of a large crowd gathering in the parking lot.

Police say up to 200 people were gathered in the parking lot after they were denied admission to the roller rink because it had reached capacity.

Several people from the crowd entered a nearby intersection and parking lots of adjoining businesses.

Police say several of the individuals initially refused orders to leave the area, but the crowd was eventually dispersed with the help of other police agencies.

Several juveniles were arrested and at least one West Allis officer received a minor injury.