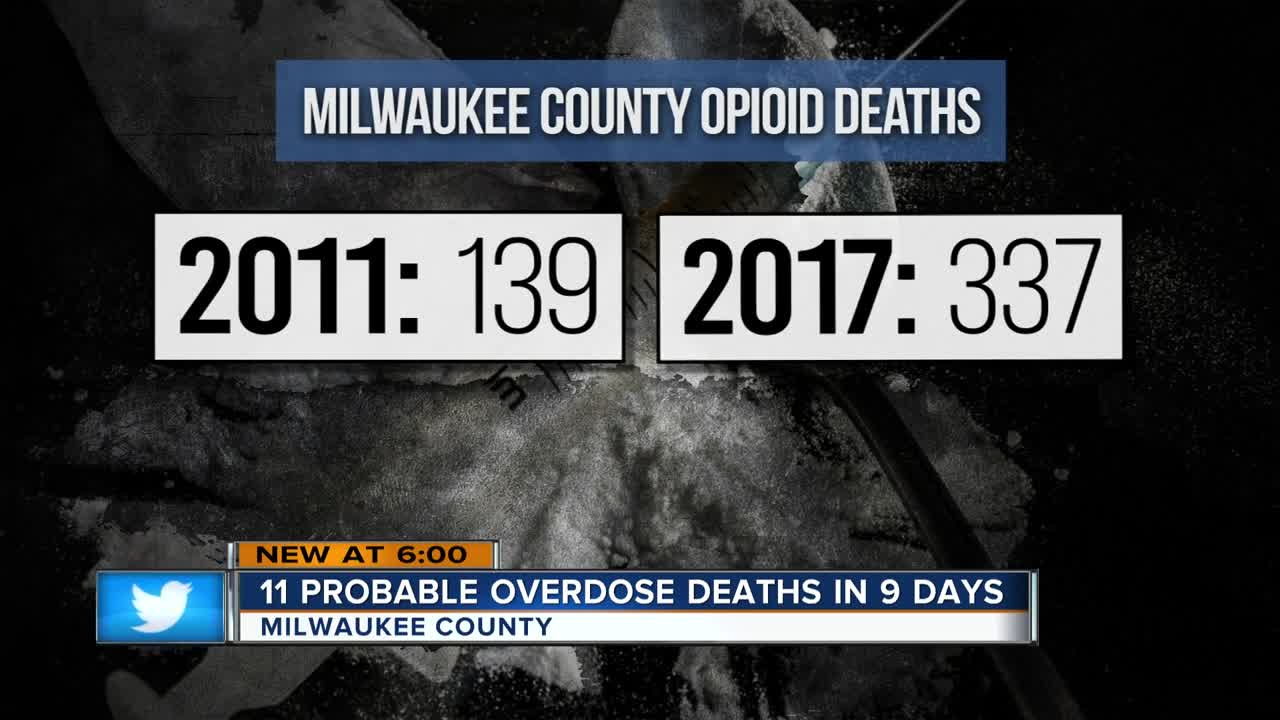 There have been 11 probable overdose deaths in Milwaukee County so far in 2019. 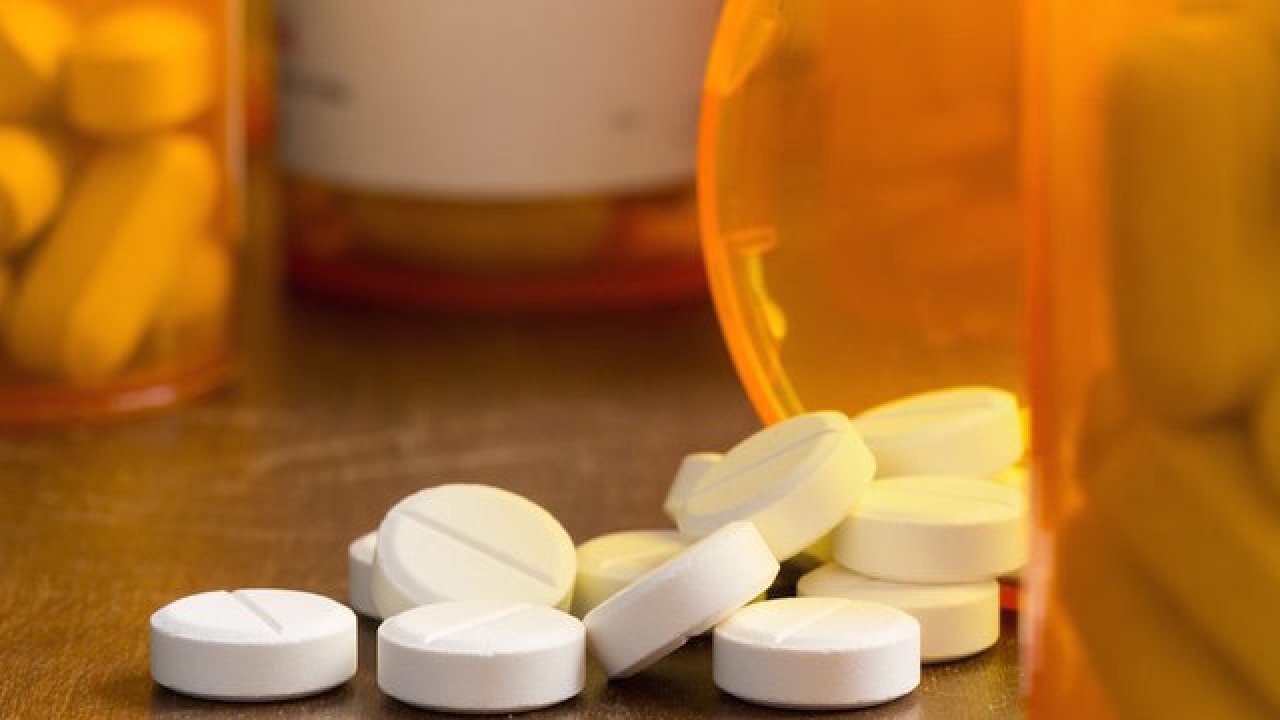 Within the first nine days of 2019, Milwaukee County has had 11 probable drug overdose deaths, according to the medical examiner's office

"Any time we see an increase in the number of cases within a short period of time it becomes concerning," said Sara Schreiber, Forensic Technical Director at the Milwaukee County Medical Examiner's Office.

Schreiber said it is too early to say what substances are behind the 11 deaths, but if it is based on trends over the last few years it would not be surprising to see that opioids are responsible.

Reports showed there was no obvious pattern to the deaths. The victims were white, black, and Hispanic. They ranged in age from 23 to 67.

According to the medical examiner's records, 139 people died from opioids in 2011. That number rose to 337 in 2017. As they finalize numbers from 2018, their office said it is too soon to say how the new year will fare.

"It’s sad that’s all I can describe it as," said Milwaukee Firefighter Grant Rezash. "It’s terrible."

In his three years with MFD, Rezash said he has responded to drug overdoses more times than he can count.

Authorities said any time they take a close look, they see an increase in the number of cases over a short time span.

"We have the question always of, 'Is there something new out there that’s in combination in the drugs that people are using or abusing? Is there anything that we can ascertain from that to help,'" said Schreiber.