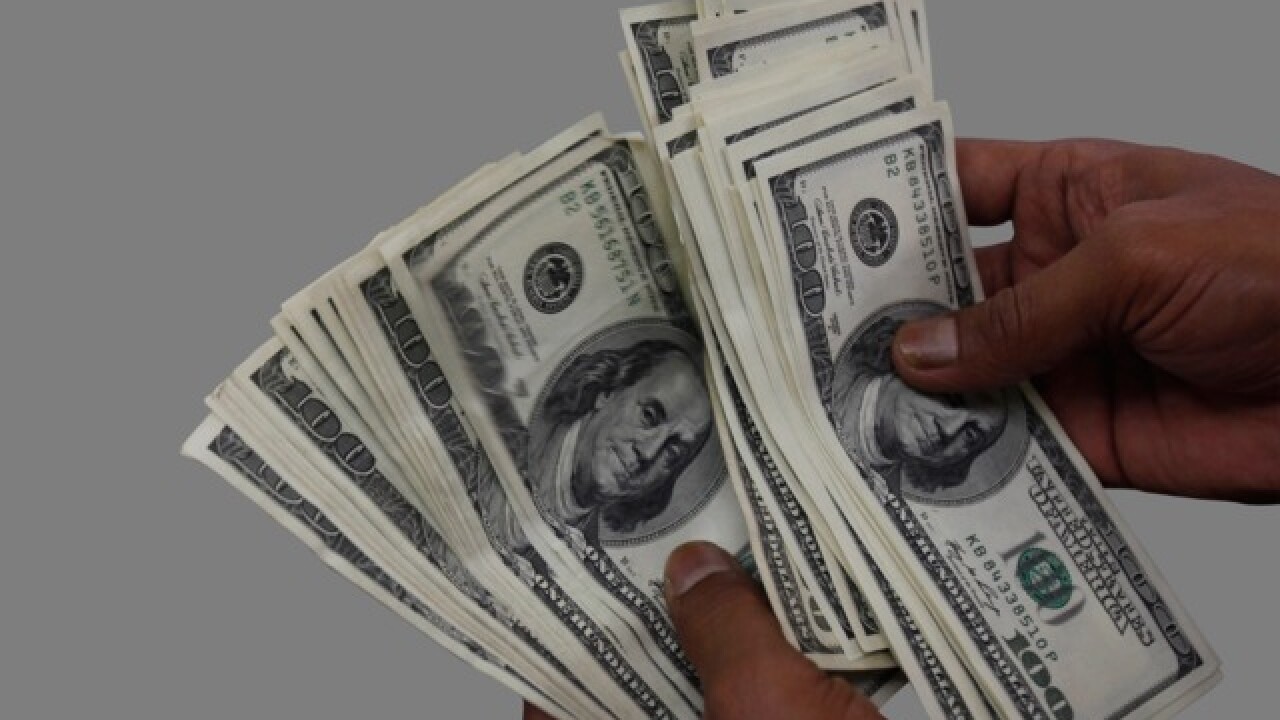 MADISON, Wis. (AP) -- New data from the U.S. Census Bureau shows the median household income fell in two-thirds of Wisconsin counties between 2009 and 2014.

Wisconsin's declining incomes reflect a national trend. The country saw its median income drop by 7.5 percent to $53,482 after adjusting for inflation.