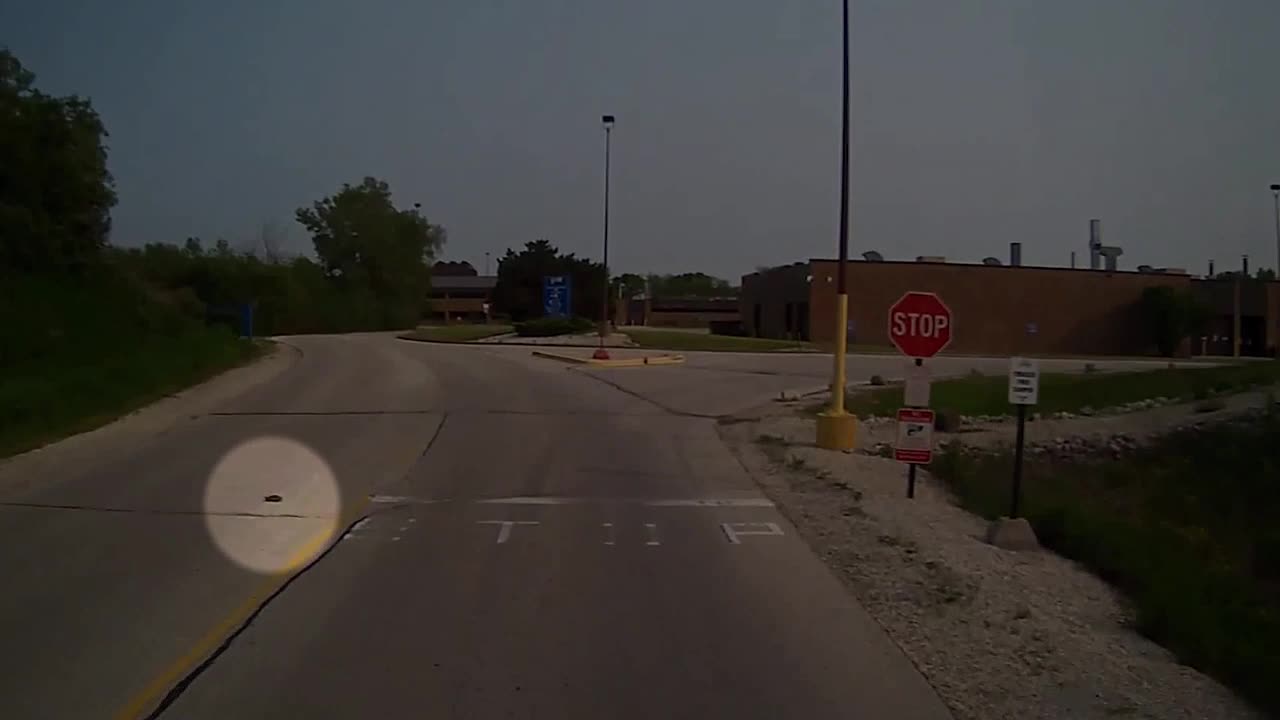 MCTS drivers not only help people get to their destinations but they also help turtles cross the road. Video: MCTS 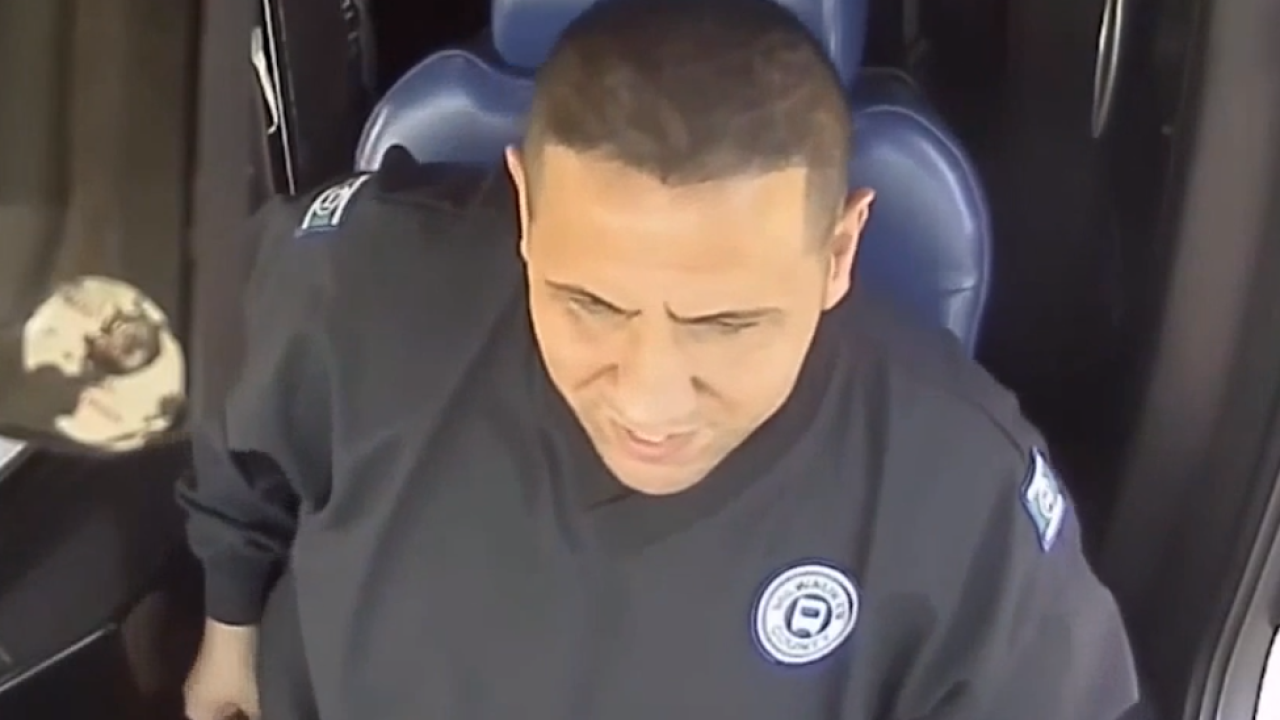 OAK CREEK — MCTS drivers not only help people get to their destinations but they also help turtles cross the road.

Driver Yaghnam Yaghnam was nearing the end of his route at MATC in Oak Creek on May 31, when he spotted a turtle in the middle of the street.

Yaghnam stopped his bus, went outside and moved the turtle to safety. His timing was perfect because another bus was heading straight toward the turtle.

Before darting into the road, Yaghnam waved to the other bus and looked both ways for traffic.

Animal experts say it’s OK to help a turtle cross the road as long as you keep it moving in the same direction it was headed, MCTS said in a news release.

As it gets warmer, turtles often cross roads in search of new territory, breeding opportunities, food and locations to lay eggs, according to the MCTS release.