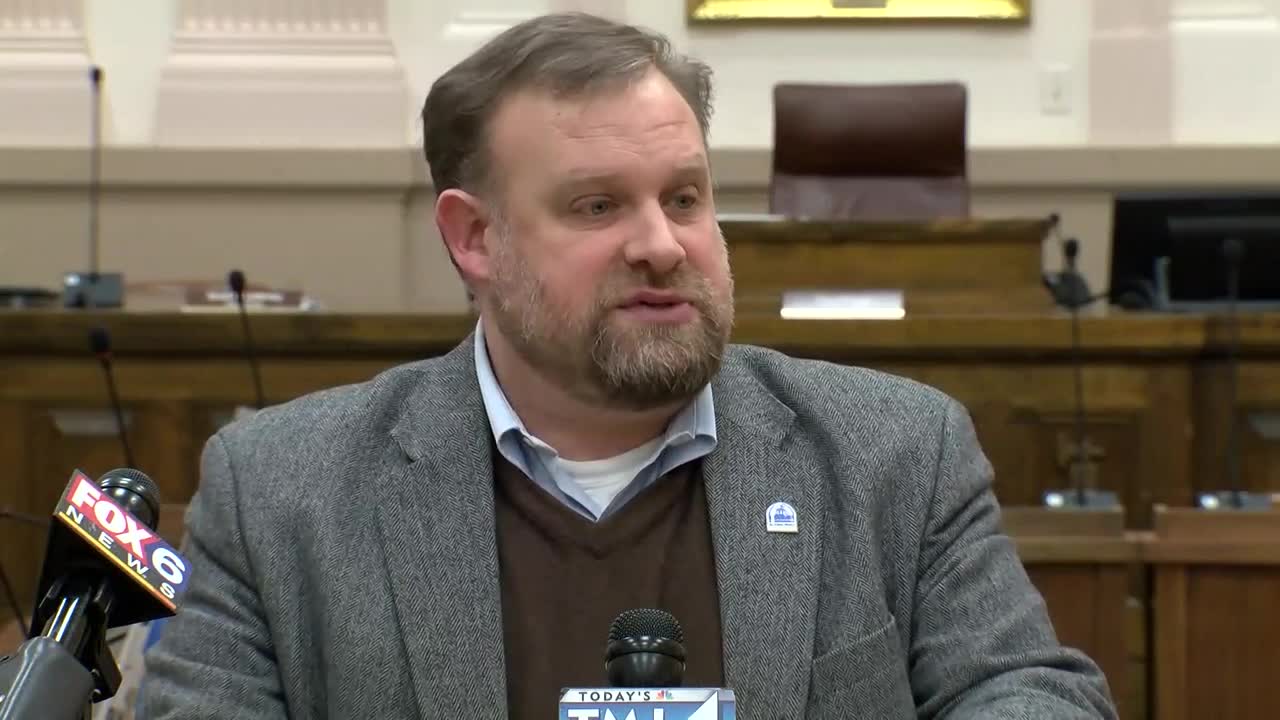 Following a system breach on Friday, the Racine mayor has given an update as to what happened and how they are working to restore their systems.

RACINE — Following a system breach on Friday, the Racine mayor has given an update as to what happened and how they are working to restore their systems.

Early Friday morning, the City of Racine systems were infected with "ransomware" which prevented the use of email, internet, collection of some online payments, and access to databases.

Due to the breach, most city systems are currently offline, according to Mayor Cory Mason. This includes the City of Racine website, email, and voicemail.

In a news conference, the Mayor mentioned that not all systems were affected. He stated that 911, along with police and fire services, is fully functional.

The city is now working with a cybersecurity insurance provider to investigate and create a game-plan for restoring and recovering these systems without spreading the ransom further.

As of now, "It appears that none of our backup data has been breached, and that includes all personal identification information and files," said Mayor Mason.

According to the mayor, this type of breach typically involves a ransom request for the encryption code that unlocks all the systems. In this case, though, the city hasn't received a request. Additionally, the mayor said if they do receive a request, they will not pay it.

The mayor also mentioned that it is unlikely the systems will be back up this week. He urged residents to go to the city hall or call if you need something. However, the city will not receive any voicemails or emails at this time.

Even with this breach, the city of Racine residents can still pay their taxes, absentee vote, and access to their library.