Master's student, others try to curb balloon debris in the Great Lakes, elsewhere 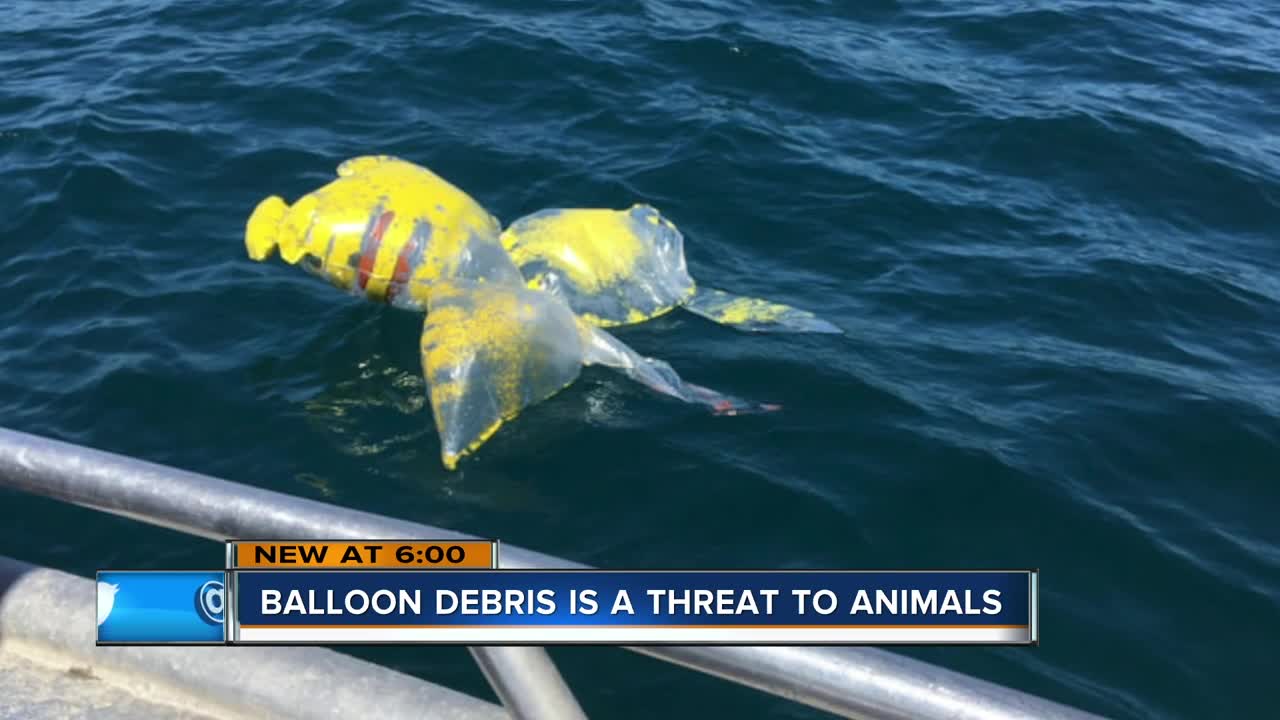 A balloon release is usually associated with a celebration, but have you ever thought about where those balloons end up? 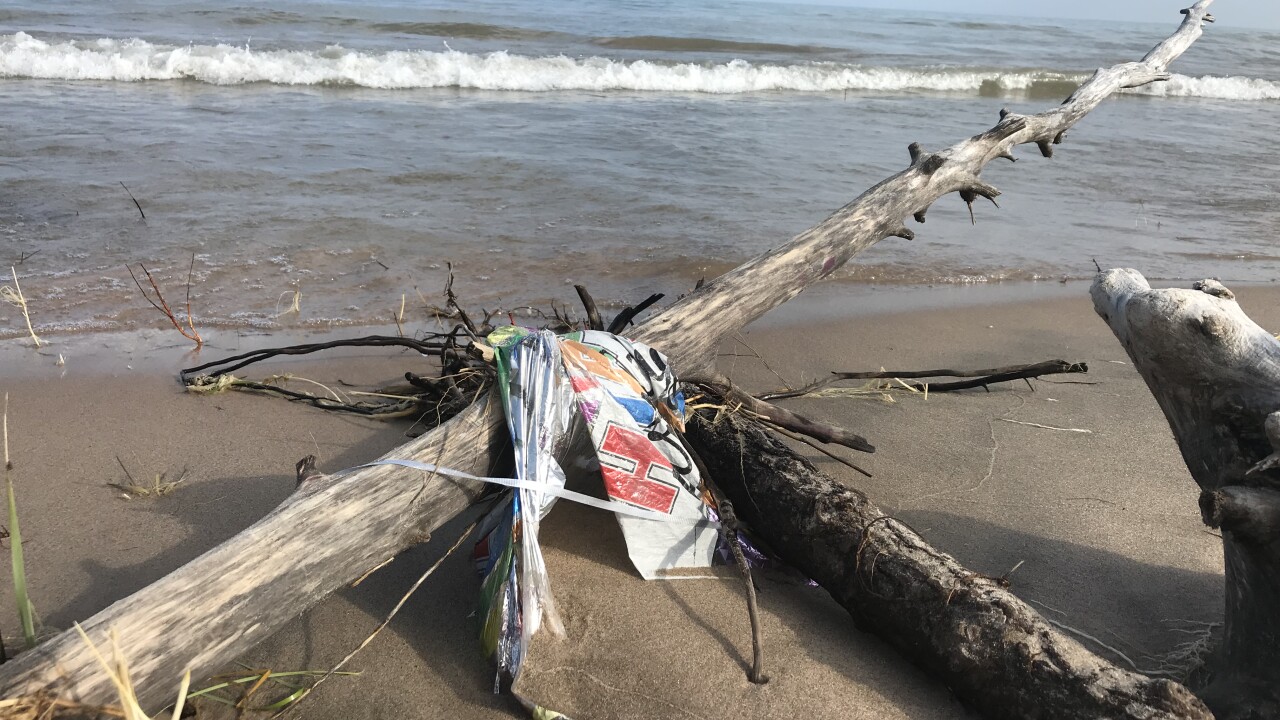 A balloon release is usually associated with a celebration, but have you ever thought about where those balloons end up?

"When you have intentional balloon releases as part of a celebration, a wedding, a memorial, a birthday, every single one of those balloons eventually lands and becomes litter polluting the lakes, rivers, streams and other natural areas," said Lara O'Brien.

O'Brien, a master's student at the University of Michigan's School of Environment and Sustainability, is studying balloon debris in the Great Lakes.

"Beyond just littering, it causes a significant threat to wildlife," said O'Brien. "They eat it and try to ingest it, and it can be fatal," said O'Brien.

O'Brien set up a website where you can report balloon debris sightings in the Great Lakes. A good chunk is from Wisconsin: from Green Bay to Kenosha. This wasn't a surprise to Cheryl Nenn of Milwaukee Riverkeeper.

"We do find balloons a lot," said Nenn.

The Riverkeeper said she finds balloon debris in the river and the lake.

"The Mylar balloons, in particular, are a real problem because they really will never degrade. Even the nylon balloons, which are kind of the other type of balloon. They'll likely not degrade in decades, if not even longer than that," said Nenn.

A study from Scientific Reports said balloons are the deadliest marine plastic for seabirds.

"I think that's because they're so soft and can get really lodged into the digestive organs of a lot of critters, birds and ducks and really a lot of other aquatic life," said Nenn.

O'Brien has a list of other ideas on her website. There, you can also find out how to report your balloon debris sightings.