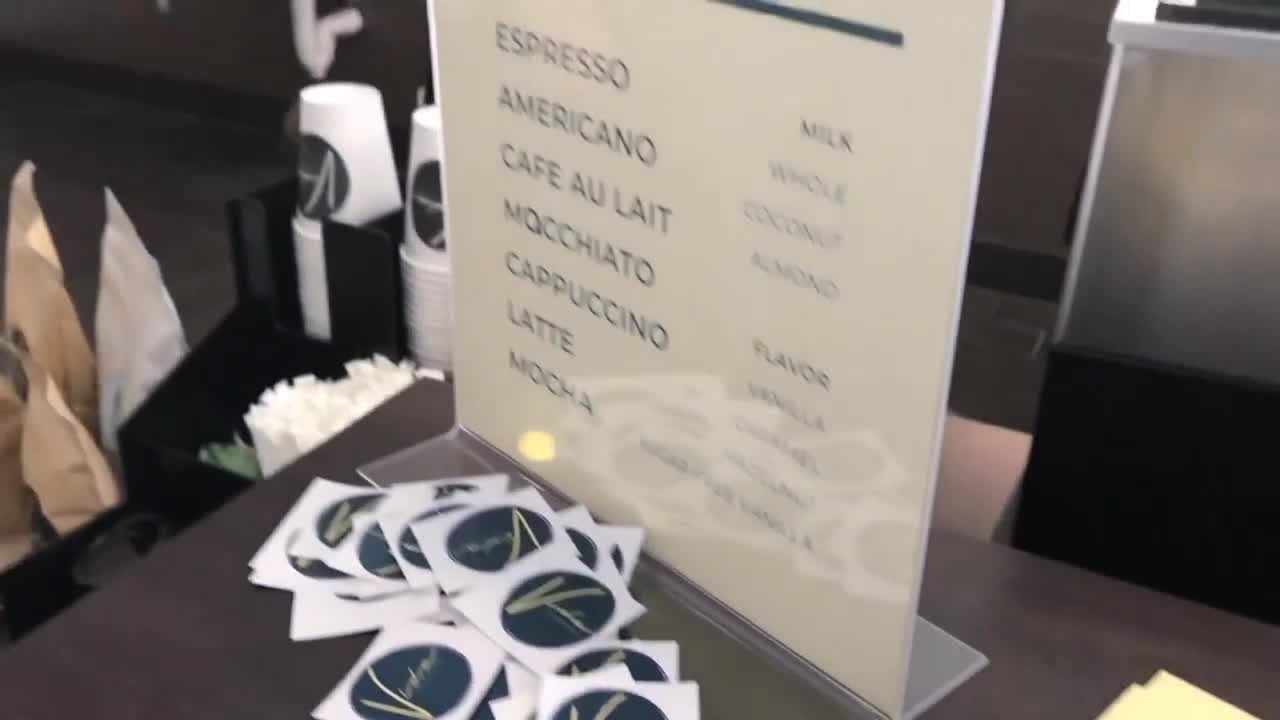 A group of classmates from Marquette is launching a first of its kind, student-run business next month. 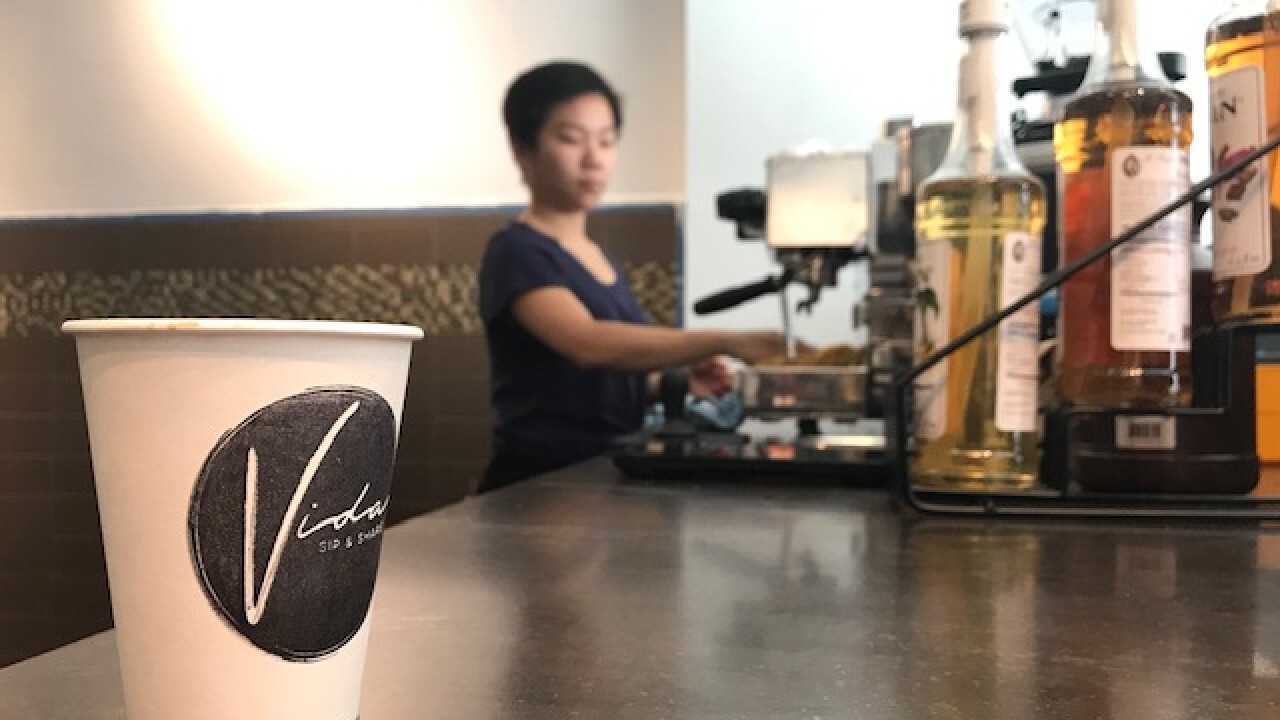 WEST ALLIS — A group of classmates from Marquette is launching a first of its kind, student-run business next month.

Vida Coffee in West Allis has scheduled a tentative opening date in August.

The business is run by a group of MU students and overseen by Blue and Gold Ventures, a non-profit currently supervising a half-dozen student groups developing business plans or proposals.

Owen Raisch, CEO of Blue and Gold Ventures, said Vida's coffeehouse and retail location in West Allis will be the first brick and mortar venture the nonprofit has been involved with since it was created in spring, 2018.

He said Blue and Gold Ventures, which is currently relying on donations but hopes to become a self-sustaining non-profit in two to four years, was founded to help sustain student-run businesses.

"Typically a student will start a company, have some success with it, make some money, and eventually try to pass it down. But that can be pretty tough to do," Raisch said.

He said Blue and Gold Ventures, which currently employs three full-time workers, acts as a hybrid between a management team and a holding company.

But he noted the student businesses, like Vida Coffee, are each responsible for their own budgeting after the non-profit helps them with the initial cost of getting up and running.

Katarina Djokic, President of Vida Coffee, said she expressed interest in the business because her home country of Bosnia boasts a big, coffee culture.

Djokic noted coffee in Europe is often used to build friendships among neighbors.

"In Europe, there's a culture that surrounds coffee that I think is what life is all about," Djokic said. "It allows people to slow down, it's a means for conversation and for connection."

She hopes Vida Coffee will bring some of that culture to West Allis.

"I've always wanted to start a coffee shop, and I talked about it for years and year," Djokic added.

In addition to being enjoyable, Djokic said the venture is providing her with business experience that will be useful down the road.

"This businesses, doing it in a hands-on sense, doesn't replace education as much as it supplements it," she said.

"You have to do financial projects, to run a marketing campaign, to run HR, and all of those are things you can translate into any businesses," Djokic said.

Vida Coffee hopes to open two other locations within the next year or so. The business also runs a mobile coffee cart.