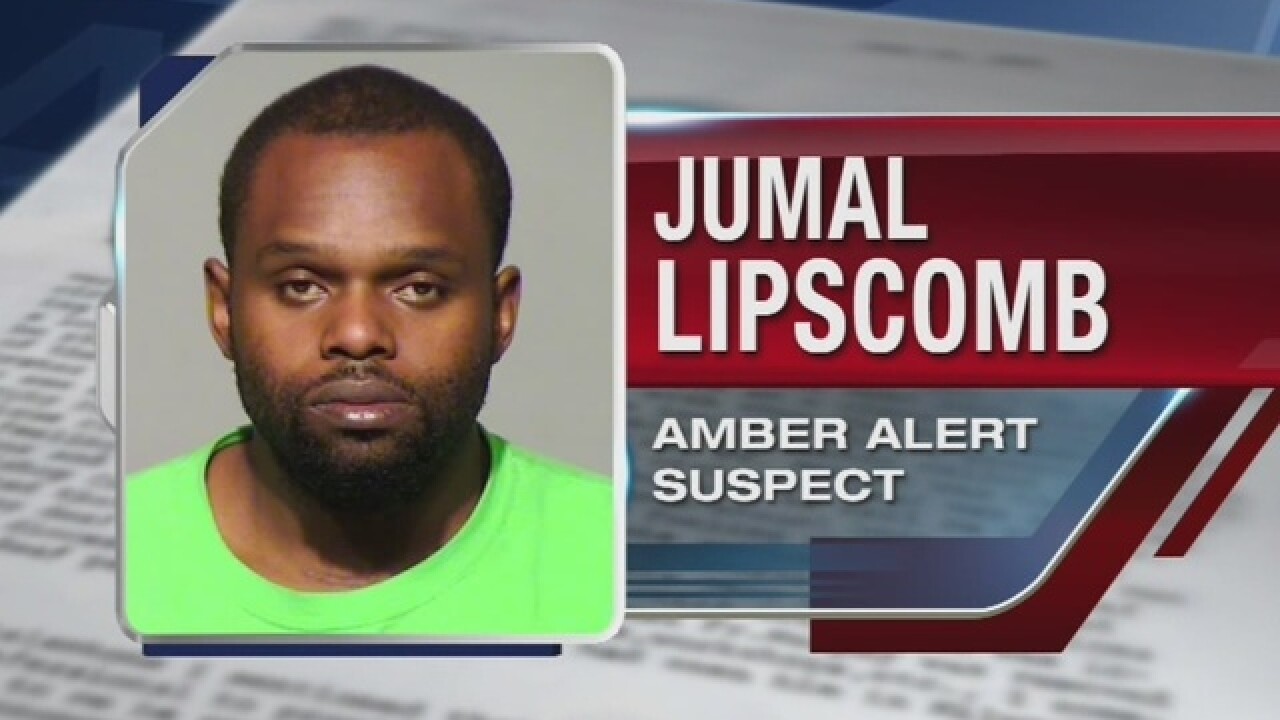 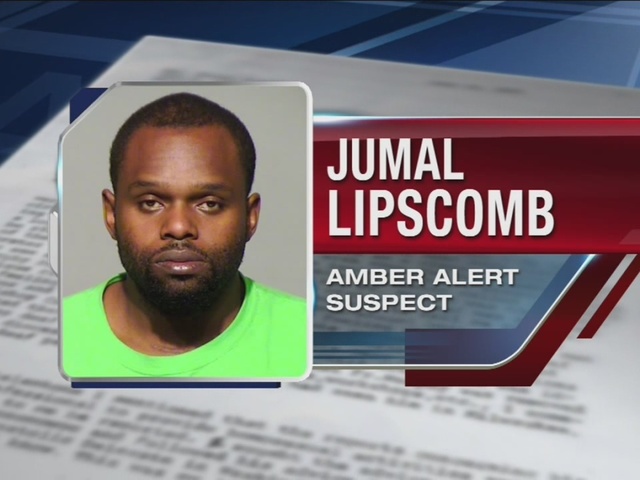 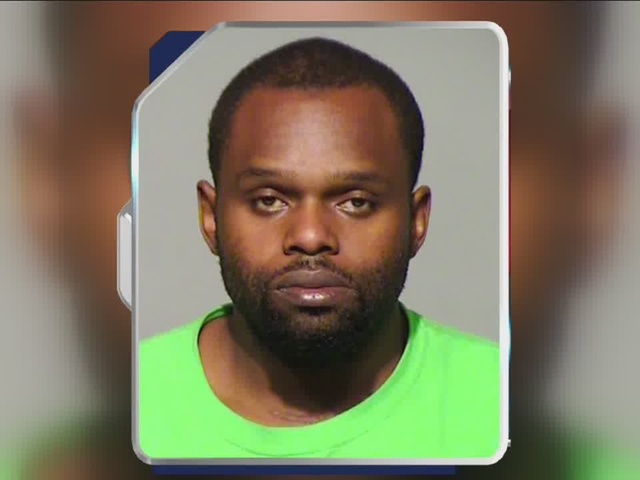 A man wanted for allegedly kidnapping a three-year-old girl after carjacking her mother's car last Sunday appeared in court Thursday.

Nearly a week after police say Jumal Lipscomb went on a short-lived crime spree, he sat in court with his head held low.

According to the criminal complaint on November 13th, Lipscomb managed to escape Illinois authorities who were transferring him to a mental facility. He had been arrested on a drunk driving charge and was considered suicidal. Lipscomb is said to have attacked the person who transported him and fled.

Two days later on November 15 in Milwaukee when his own father told Lipscomb police were looking for him, he attacked a 77-year-old man with a screwdriver. According to the criminal complaint, one of the four blows punctured a lung.

Later that day, close to 7 p.m., he was on the run again after carjacking a woman near St. Joseph's Hospital.
The carjacking victim was pushed to the ground and police say she begged Lipscomb to let her take her 3-year-old out of her SUV.

On Sunday police issued an amber alert for the child.

In Brookfield, Lipscomb attempted but failed to carjack a man at a gas station. Later that night people recognized the stolen Red Volvo parked at a Lake Mills Motel in Jefferson County from the amber alert.

Lipscomb was arrested by deputies and the child was safely returned home.

“For all of those reasons I’m not comfortable setting anything less than a $50,000 cash bail,” said the commissioner in court.