Man killed by train murdered his family in 1987 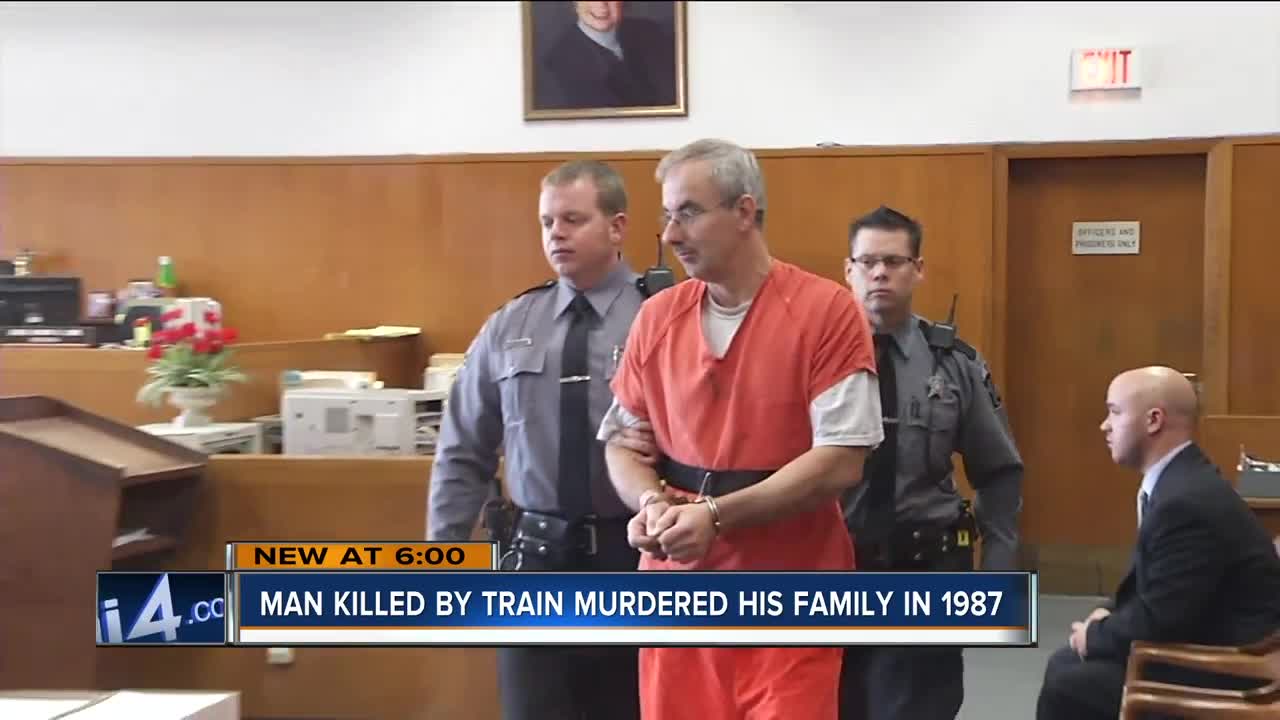 A man who murdered his own family more than 30 years ago took his own life Tuesday night. According to the Milwaukee County Medical Examiner's Office, 61-year-old Keith Kalota was struck and killed by a train in Wauwatosa.

A man who murdered his own family more than 30 years ago took his own life Tuesday night. According to the Milwaukee County Medical Examiner's Office, 61-year-old Keith Kalota was struck and killed by a train in Wauwatosa.

Kalota was a name heard around Milwaukee since 1987 when he murdered his wife, Debra, and their two young children, four-year-old Constance and two-year-old Jacob.

The medical examiner said Kalota stepped in front of an oncoming train by 72nd and State Street around 7:30 p.m. His death was ruled a suicide.

The crime Kalota committed back in 1987 was unimaginable. He stabbed each of his family members more than 20 times because he said God told him to.

A judge found him not guilty because of mental disease and placed him in an institution in Madison. Kalota spent more than 16 years there until 2003 when he convinced the court he was ready to return to society.

For the past eight years, Kalota was working at the Cathedral of St. John the Evangelist in downtown Milwaukee, where he was the manager of the cafe inside.

A spokesperson for the Archdiocese of Milwaukee, Jerry Topczewski said Kalota coordinated the operations at the Open Door Cafe, which provides meals to those in need.

“Someone who the guests at the cafe really appreciated and interacted well with,” Topczewski said.

Topczewski didn't know about Kalota's background but said others at the cathedral were aware.

“I knew Keith as just a very generous man with a good heart who was working hard to serve people who had needs,” Topczewski said. “There was no reason to think anything differently.”

Topczewski said all of them are shocked by Kalota’s death.