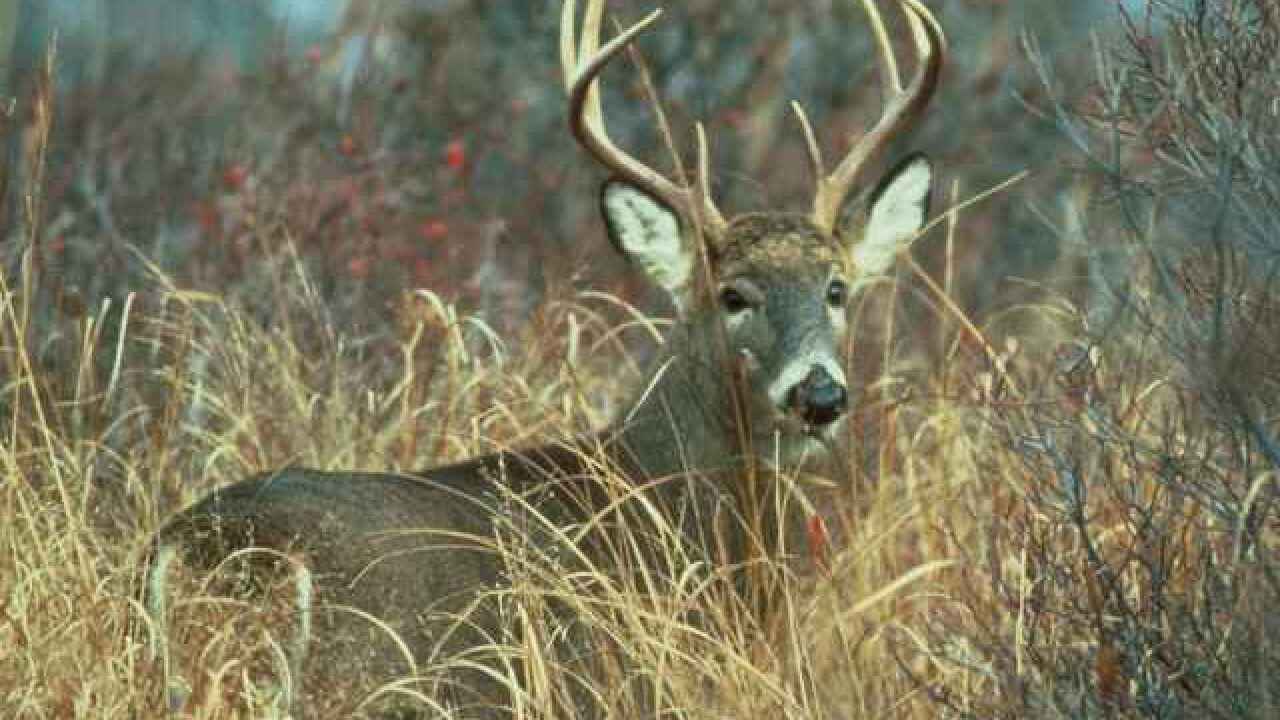 By: The Associated Press
Posted at 6:57 PM, Dec 23, 2015
MILWAUKEE (AP) -- A 29-year-old Milwaukee man has received three citations after allegedly killing a white-tailed deer in a Milwaukee County park, where hunting is banned.
Authorities say Jason Elliott used a crossbow to kill a 12-point buck in Menomonee River Parkway in Wauwatosa on Dec. 13. The Milwaukee Journal Sentinel reports many called the deer "Bow Tie" because of its white throat patch.
The Department of Natural Resources cited Elliott for failing to validate or attach a deer tag, hunting with an improper license and hunting without proper colored clothing. The DNR says it will seek to revoke Elliott's hunting privileges for a year and confiscate his crossbow.
A listed phone number for Elliott wasn't immediately available and it's unknown if he has an attorney. He has a January court date.
Associated Press 2015