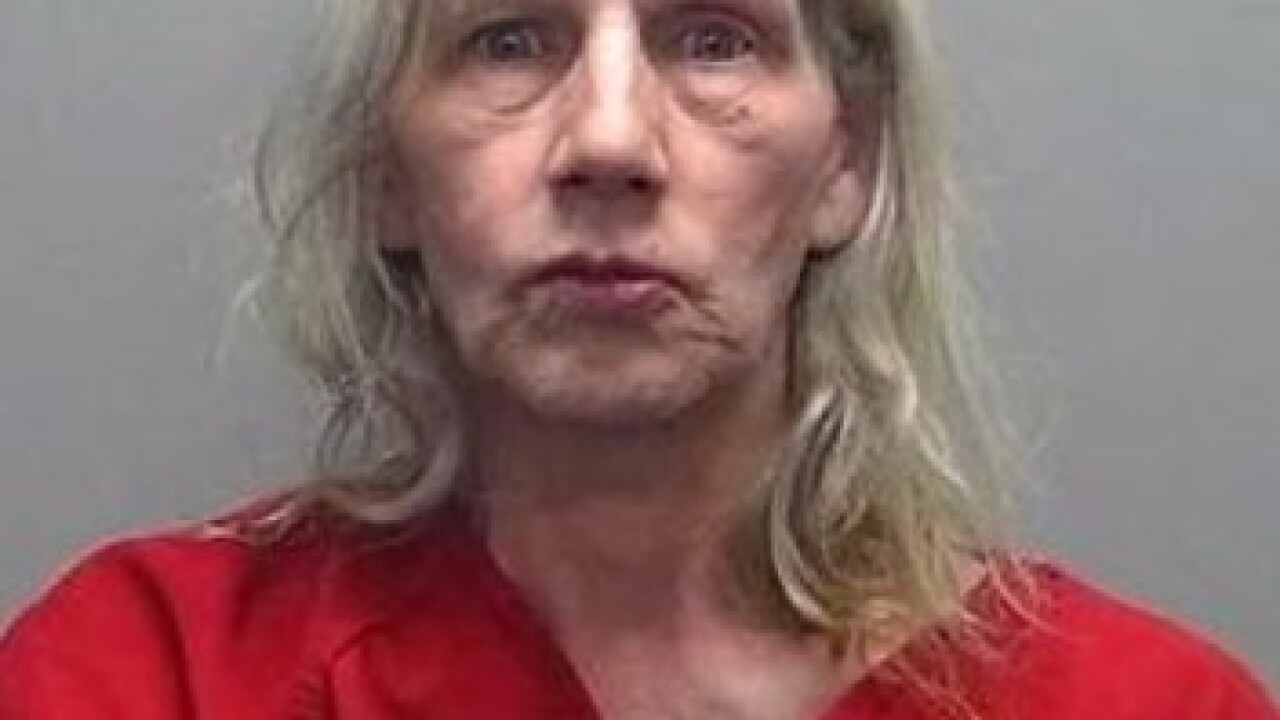 VILLAGE OF ADELL -- A 57-year-old Adell man has been charged with disorderly conduct after he allegedly threatened to cut off his girlfriend's head.

According to the criminal complaint, officers were called to Phillip Buck's residence in response to a disturbance call. When they got there, officers noted Buck was drunk and was breaking things in his bedroom.

Buck's girlfriend told officers he had been upset ever since he found out her ex-husband walked in on her naked in the tub earlier that day.

Officers on scene decided to arrest Buck, according to the complaint, "given the fact that both [his girlfriend] and [mother] were fearful of the Defendant and had to barricade themselves due to his behavior."

That's when Buck began to make threats, saying that when he was released from jail, he would cut off his girlfriend's head and "place it on a stick in front of his mother's house."

Buck was charged with "disorderly conduct, domestic abuse" and could spend up to three months in jail if convicted.