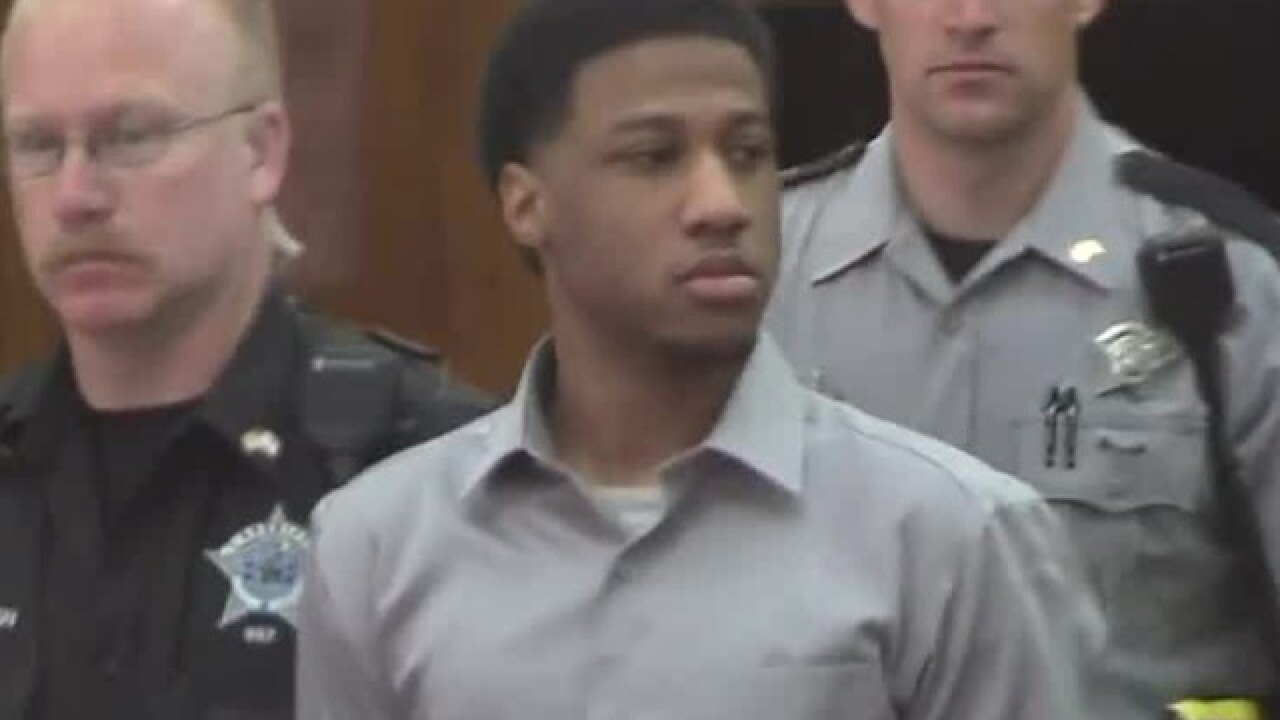 One of the men accused of murdering a Milwaukee city worker will spend 30 years behind bars.

Scott was found guilty of first-degree reckless homicide . Milwaukee police say inspector Zyszkiewicz was near 23rd and Cherry last year when Scott and two others tried to steal his car.

Scott admitted to police he used a shotgun to kill Zyszkiewicz and during the trial, his accomplice testified against him.

During final statements, Scott’s lawyer said he confessed because he was scared of the real trigger man.

There are two other men still on trial. They are also facing felony murder charges.