Man abandons car before train crashes into it

A train smashed into a car after a driver entered a closed road in Washington County Wednesday night.

It happened at Bark Lake Road east of Scenic Road at around 5:30 p.m.

Police say a 34-year-old Richfield man disregarded the closed road sign, and his car became stuck on the train tracks.

The train struck the car, causing the vehicle to engulf in flames. 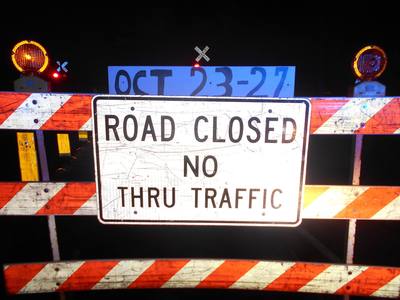 A local resident called 911 after noticing the accident.

Authorities located the driver about an hour after the accident. He reportedly said his car got stuck on the rail and he got out of the car when he saw the train coming and walked home.

The road was closed because construction was being done on the train tracks.